The Twins started off on the right foot against the Yankees on Monday. Minnesota turned a triple play for just the 13th time in... 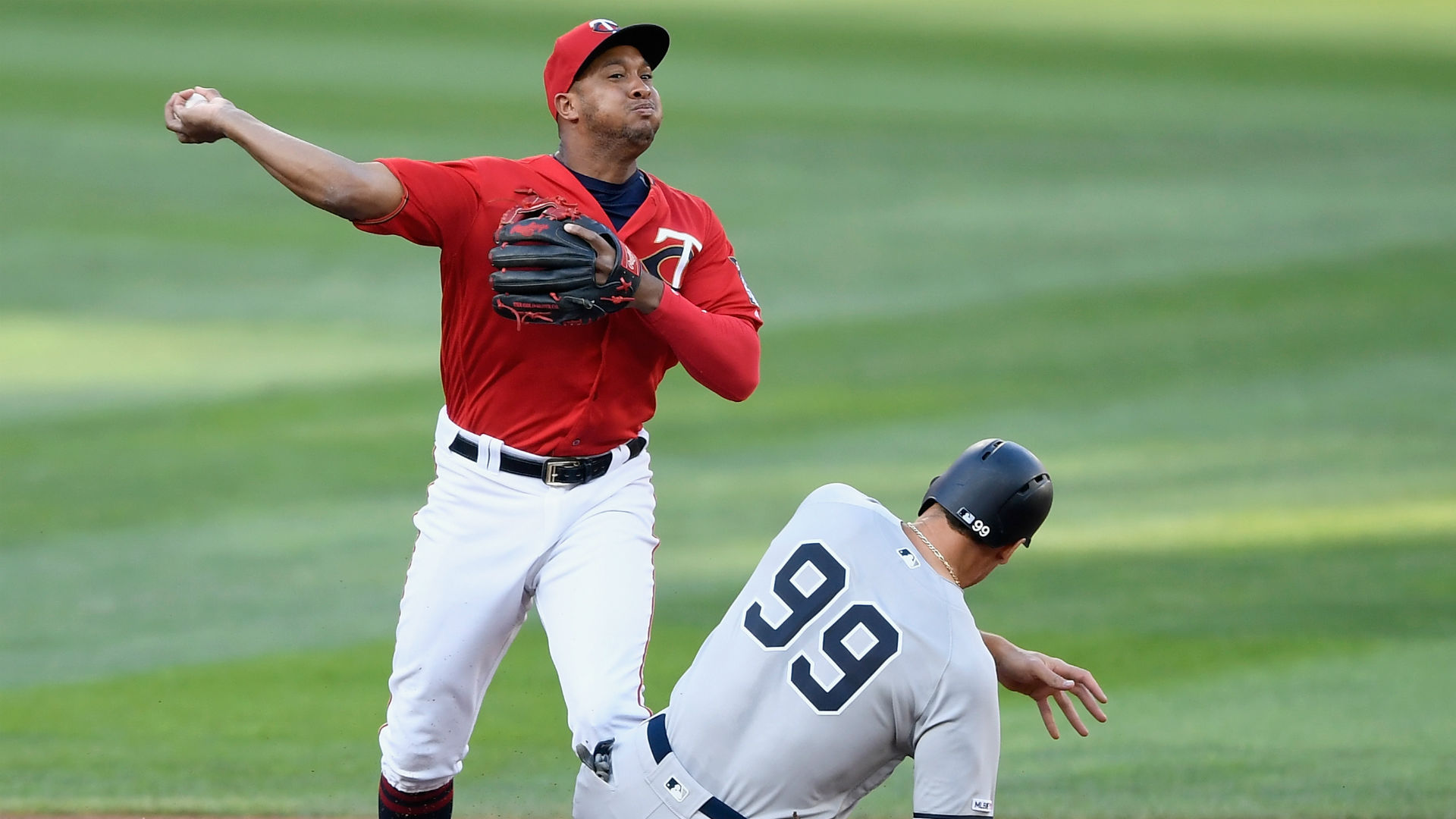 The Twins started off on the right foot against the Yankees on Monday.

The Twins ended up winning 8-6.

The Twins hit five home runs to come away with the victory. Catcher Mitch Garver blasted two of those while going 3 for 4 at the plate.

CC Sabathia was tagged with the loss and moved to 5-5 on the season. In four innings of work, he gave up six hits and six earned runs.

J.D. Martinez homered in the third and then hit an RBI double in the ninth in the Red Sox’s 9-4 win over Tampa Bay.

Ivan Nova pitched a four-hitter as the White Sox defeated the Marlins, 9-1. Nova threw a complete game and gave up just one earned run while striking out five.

The Athletics couldn’t put anything together against the Astros. Oakland had just two hits in the 11-1 loss.

Paul Goldschmidt hit a grand slam in the 10th inning to help the Cardinals come away with a win over the Pirates.

What a catch by second baseman Jason Kipnis.

Rockies (47-52) at Nationals (52-46) – Game 1 between the Rockies and Nationals was postponed due to inclement weather and the two teams will now fit three games into the next two days, starting with Tuesday’s contest. The Rockies will start Jon Gray (9-7, 4.11 ERA) and the Nationals will counter with Stephen Strasburg (12-4, 3.52 ERA).