Mike Conley Jr. is Ready for the Next Chapter of his Career

Mike Conley Jr. is ready for the next chapter of his career. The 31-year-old guard spent his first 12 NBA seasons with the Grizzlies... 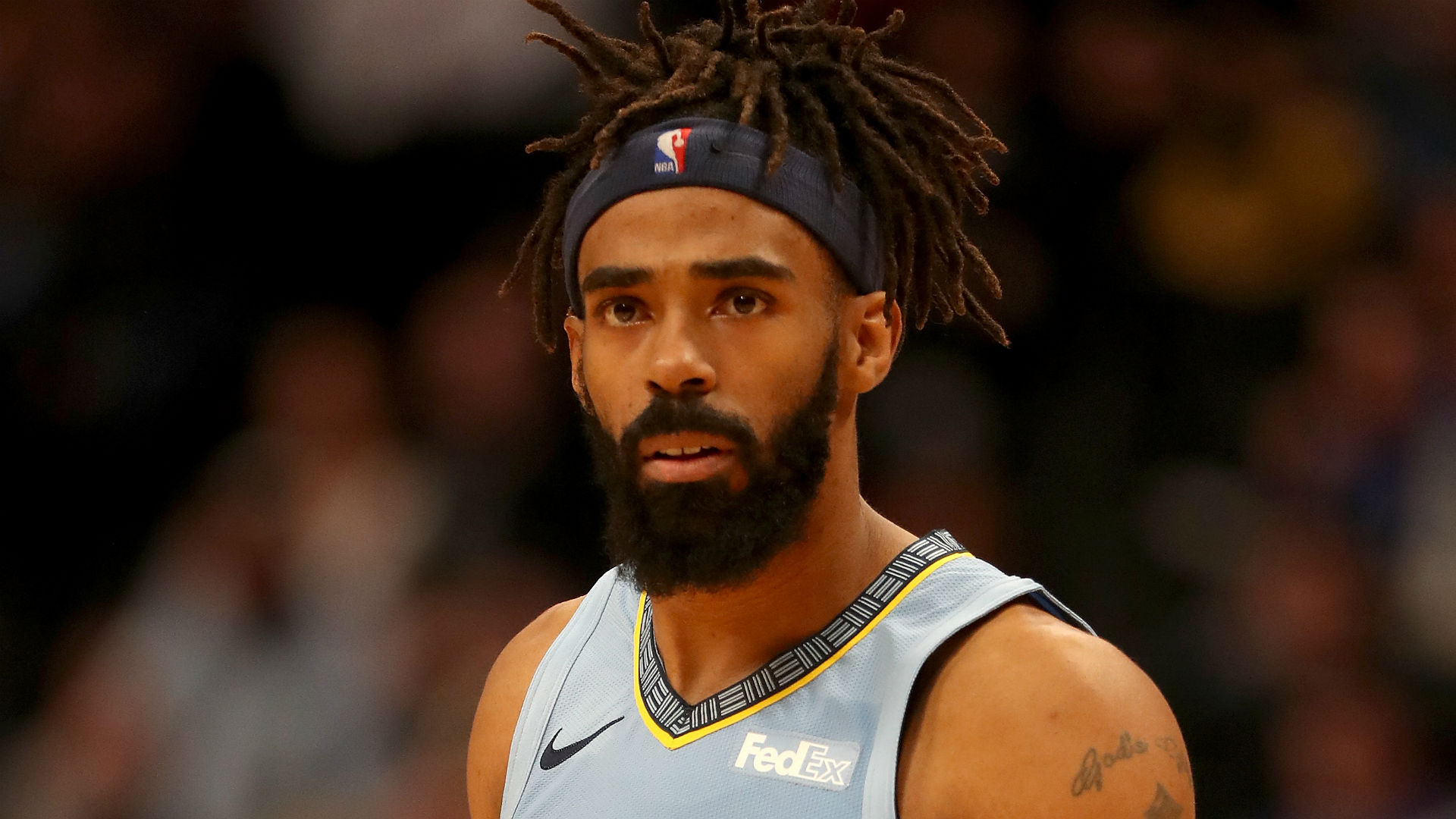 Mike Conley Jr. is ready for the next chapter of his career.

The 31-year-old guard spent his first 12 NBA seasons with the Grizzlies but was sent to the Jazz this summer in exchange for Jae Crowder, Kyle Korver, Grayson Allen and two first-round picks. Conley discussed the trade during a recent interview with USA Today’s HoopsHype.

“It’s still an adjustment,” Conley said. “Even just hearing people call my name out and saying ‘Mike Conley of the Utah Jazz,’ it doesn’t even equate yet. I’m still trying to get used to that and waiting for it to become normal. It’s a new beginning, a new journey, a new challenge and I love that.

“You don’t get blessed with opportunities like this very often. I feel like I’m in a blessed situation to be part of this organization and hopefully do something special while I’m there.”

The Grizzlies originally selected Conley out of Ohio State with the No. 4 pick in the 2007 draft. He averaged 14.9 points and 5.7 assists in 788 games with the team.

“Memphis made me,” Conley said. “I always say that. The experiences I had in that city and with those fans made me. … I love all of the memories that we created. It was never easy. Nothing was ever easy in Memphis and I think that’s why the fans were drawn to our team so much.”

The Jazz will enter 2019-20 with high expectations as they’ll pair Conley with young star Donovan Mitchell and center Rudy Gobert. They also inked sharpshooter Bojan Bogdanovic to a four-year, $73 million deal in July.

“We all realize what the ultimate goal is – and it’s everyone’s ultimate goal – and that’s winning a championship,” Conley said. “I think we’re at the stage where we’re just working and trying to stay humble and stay focused and respect the game. … We have a good enough team, a good enough organization and good enough coaches to give ourselves a chance.”

Conley will face the Grizzlies in Memphis for the first time as a member of the Jazz on Nov. 15.