Microplastics contained in drinking water pose a “low” risk to human health at current levels, but more research is needed to reassure consumers, the... 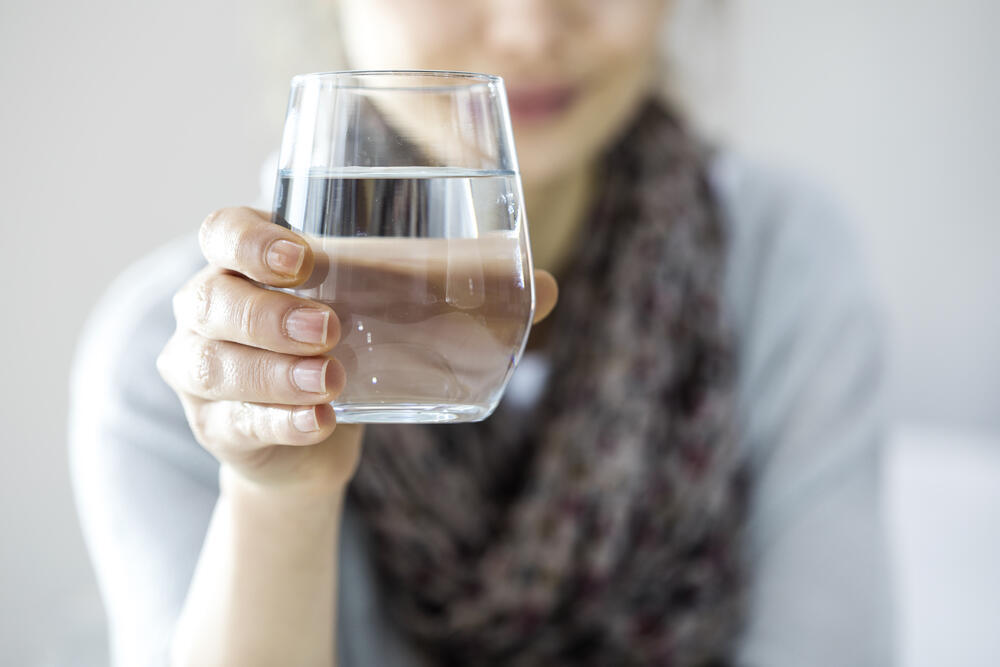 Microplastics contained in drinking water pose a “low” risk to human health at current levels, but more research is needed to reassure consumers, the World Health Organization (WHO) said on Thursday.

Studies over the past year on plastic particles detected in tap and bottled water have sparked public concerns but the limited data appears reassuring, the UN agency said its first report on potential health risks associated with ingestion.

Microplastics enter drinking water sources mainly through run-off and wastewater effluent, the WHO said. Evidence shows that microplastics found in some bottled water seem to be at least partly due to the bottling process and/or packaging such as plastic caps, it said.

“The headline message is to reassure drinking water consumers around the world, that based on this assessment, our assessment of the risk is that it is low,” Bruce Gordon of the WHO’s department of public health, environmental and social determinants of health, told a briefing.
The WHO did not recommended routine monitoring for microplastics in drinking water. But research should focus on issues including what happens to chemical additives in the particles once they enter the gastrointestinal tract, it said.

The majority of plastic particles in water are larger than 150 micrometers in diameter and are excreted from the body, while “smaller particles are more likely to cross the gut wall and reach other tissues,” it said.

Health concerns have centered around smaller particles, said Jennifer De France, a WHO technical expert and one of the report’s authors.
“For these smallest size particles, where there is really limited evidence, we need know more about what is being absorbed, the distribution and their impacts,” she said.

More research is needed into risks from microplastics exposure throughout the environment — “in our drinking water, air and food,” she added.

Alice Horton, a microplastics researcher at Britain’s National Oceanography Center, said in a statement on the WHO’s findings: “There are no data available to show that microplastics pose a hazard to human health, however this does not necessarily mean that they are harmless.”

Plastic pollution is so widespread in the environment that you may be ingesting five grams a week, the equivalent of eating a credit card, a study commissioned by the environmental charity WWF International said in June. That study said the largest source of plastic ingestion was drinking water, but another major source was shellfish.

The biggest overall health threat in water is from microbial pathogens — including from human and livestock waste entering water sources — that cause deadly diarrheal disease, especially in poor countries lacking water treatment systems, the WHO said.

Some 2 billion people drink water contaminated with faeces, causing nearly 1 million deaths annually, Gordon said, adding: “That has got to be the focus of regulators around the world.”