Mesut Ozil Vows to Stay at Arsenal Until 2021

Mesut Ozil has moved to quash rumours that he will leave Arsenal during a period of uncertainty, insisting that the Emirates is his “home”... 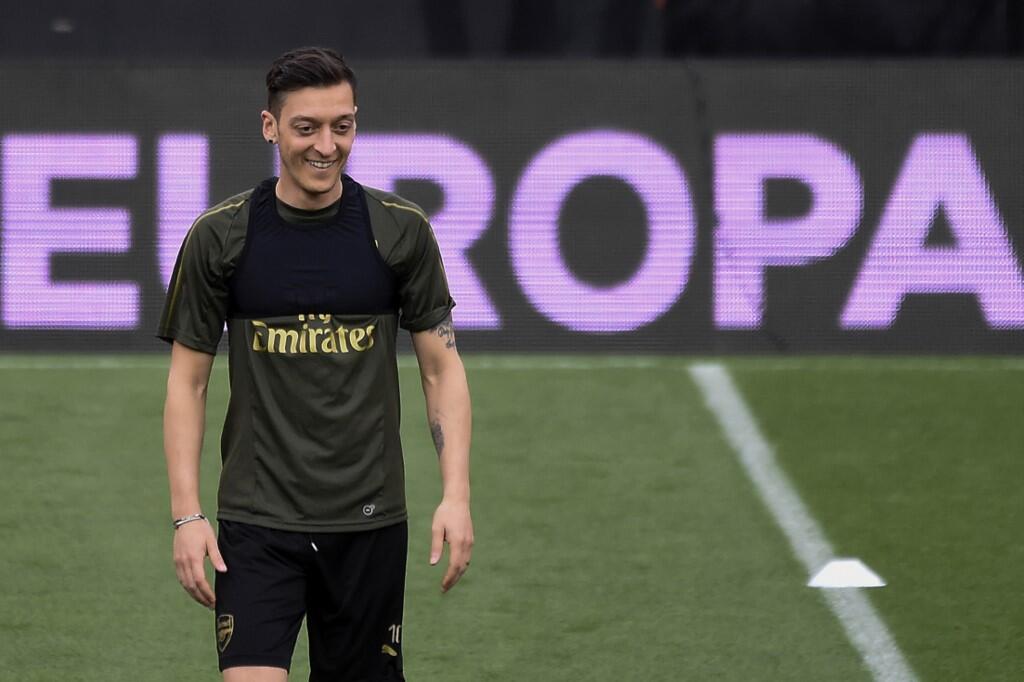 Mesut Ozil has moved to quash rumours that he will leave Arsenal during a period of uncertainty, insisting that the Emirates is his “home” and that he will honour his contract that runs through until the summer of 2021.

Ozil, one of the highest profile signings the Gunners have made in recent history, has found playing time hard to come by under new boss Unai Emery, with the World Cup winner used sparingly despite being the club’s top earner.

Emery made waves recently when telling the press that Ozil had not been selected for his squad due to other players being “more deserving” of making the grade.

Such talk led to rumours that the club would be taking steps to offload the playmaker and free up a significant portion of funds in order to make new signings, but the 31-year-old made it plain that he has no intention of leaving his London home.

“No,” Ozil told The Athletic regarding the exit rumors. “I have a contract until the summer of 2021 and I will be staying until then.

“When I signed the new deal, I thought about it very carefully and said it was one of the most important decisions of my footballing career. I didn’t want to stay for just one or two more years, I wanted to commit my future to Arsenal and the club wanted me to do the same.

“You can go through difficult times, like this, but that is no reason to run away and I’m not going to. I’m here until at least 2021.

“I said that Arsene Wenger was a big factor in me joining Arsenal — and he was — but ultimately I signed for the club. Even when Arsene announced he was leaving, I wanted to stay because I love playing for Arsenal and that’s why I’ve been here for six years.

“When I moved from Real Madrid, it was a really tough time for Arsenal. But I always believed in what we could do and together we delivered. More recently things have been difficult and a lot has changed. But I’m proud to be an Arsenal player, a fan and I’m happy here.

“Whenever people see me in the street I always say, ‘This is my home’. I’m going nowhere.”