Lionel Messi, Cristiano Ronaldo and Virgil van Dijk are among the 10 players nominated for FIFA’s The Best Men’s Player award. The shortlist, which... 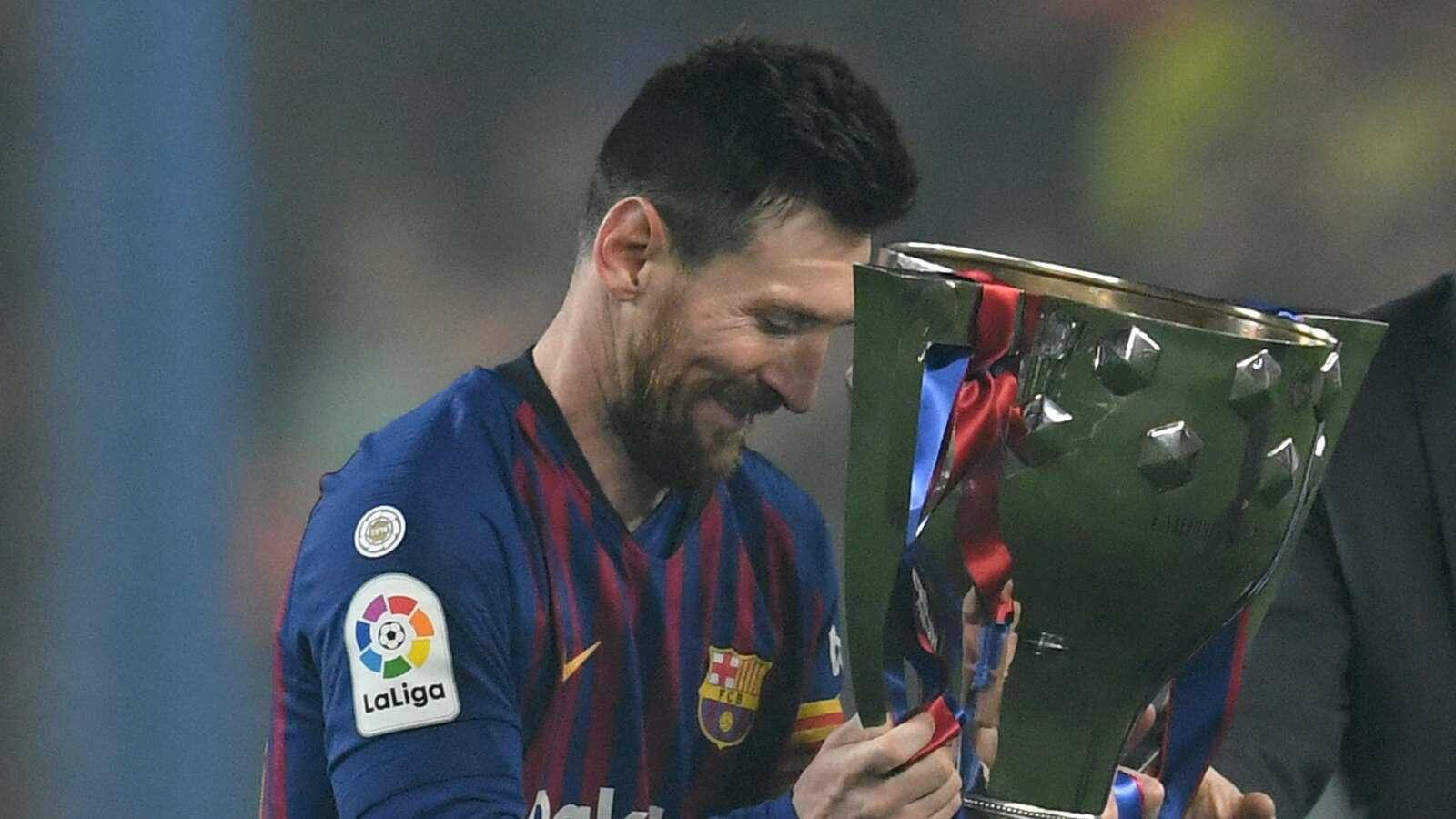 Lionel Messi, Cristiano Ronaldo and Virgil van Dijk are among the 10 players nominated for FIFA’s The Best Men’s Player award.

Between the 10 nominees, every major European trophy has been won, with the exception of the Premier League, and it is the Liverpool trio of Van Dijk, Salah and Mane, who narrowly missed out on that prize to Manchester City, who will be among the favorites for the gong given that they picked up the European Cup thanks to a 2-0 win over Tottenham in Madrid.

Meanwhile, five-time Ballon d’Or winners Messi, Europe’s Golden Boot winner, and Ronaldo are well used to nominations for such awards. They count La Liga and Serie A respectively among their prizes over the course of the last 12 months.

Three members of the shortlist have been on the move this summer, with Hazard trading Chelsea for Real Madrid and De Jong and De Ligt receiving recognition for their stellar Champions League displays at Ajax with big-money moves to Barcelona and Juventus respectively.

Fans have the opportunity to vote for their favorite three players, with the top pick receiving five points, the second choice three points and the third choice one point.

The result of this vote will then be combined with the votes of “other key members of the footballing community”, journalists and national team coaches and captains.

At that point, the shortlist will be whittled down further to just three names, who will be up for the gong at The Best FIFA Football Awards show, which will be staged in Milan on September 23.

This is the fourth edition of the prize, with the inaugural winner Cristiano Ronaldo in 2016. The Portugal star also claimed the honours in 2017 before Luka Modric became the second winner in 2018, edging out both Ronaldo and Salah.

The Croat, however, has missed out on a nomination this time around.