Members of Kuwait’s tiny Christian minority have filed a lawsuit against a contriversial Muslim cleric after he “insulted the cross” during a sermon. The... 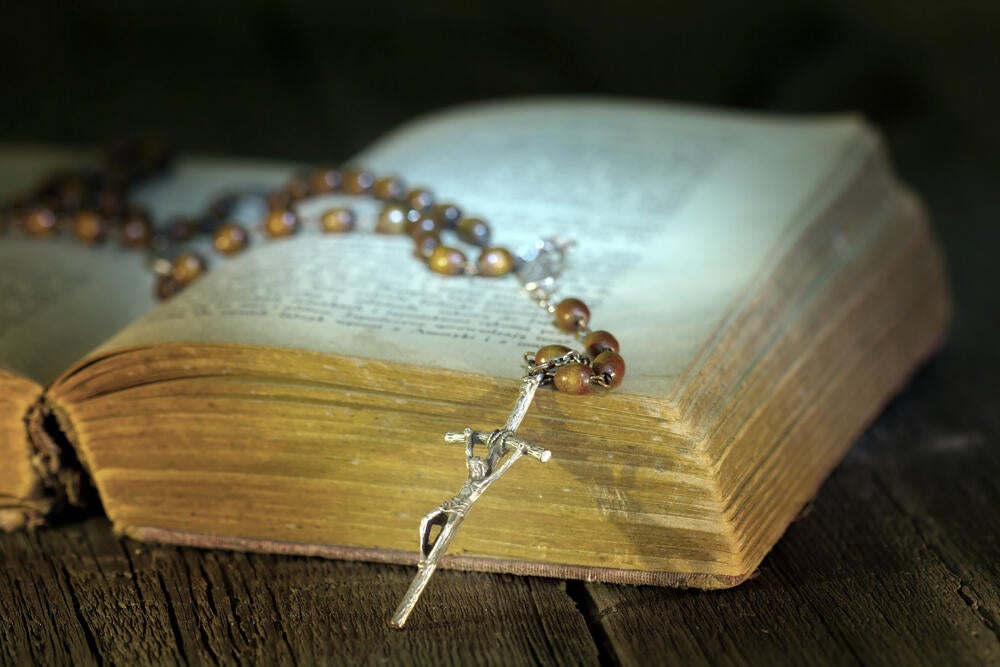 Members of Kuwait’s tiny Christian minority have filed a lawsuit against a contriversial Muslim cleric after he “insulted the cross” during a sermon.

The group’s lawyer said in an online statement this week that he had been appointed by three Kuwaiti Christians to press charges against Sheikh Othman al-Khamees for “stoking sectarian tension”.

Lawyer Hani Hussain said the charges over a video in which the sheikh “insulted the cross”, and called on authorities to take action against him over his repeated attacks against religious minorities.

Khamees had issued a religious ruling that Muslims cannot wear clothes bearing images of the cross or the devil unless it is in “an insulting place such as socks”.

Khamees, a hardline Salafi cleric who was banned from preaching in mosques in 2015, is known for his conservative and anti-Shia rulings he published on his social media accounts.

Kuwait, a Muslim-majority nation of around 4.2 million, is home to a small Christian population that numbers at around 200.

The tiny community, which is made up of eight families, immigrated to the Gulf state from Iraq and the Levant before a 1959 citizenship law prohibited non-Muslims from becoming Kuwaiti.