Meet the Arab Wonder Women of the ICT World

The information and communications technology (ICT) industry is heavily based on knowledge; its growth potential strongly relies on the intelligence and ambition of both...

The information and communications technology (ICT) industry is heavily based on knowledge; its growth potential strongly relies on the intelligence and ambition of both men and women.

In the Arab region, the ICT sector has been largely dominated by males. However, women in the Arab world are currently taking leading positions in numerous national and international companies, proving that nothing is impossible. Women can do whatever a man can do, and maybe even better. So, since today marks International Girls in ICT day, here’s a list of amazing Arab women who are fiercely leading the industry! 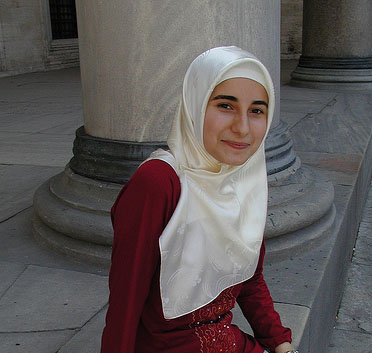 Via: The World Bank

I personally draw inspiration from women like Rima! She’s a Syrian engineer and a business skills trainer; she works at InfoDev’s network for business incubation centers. Rima also had the opportunity of running an ICT business incubator in Syria, which was actually a stepping stone in her career, to become a region-wide trainer in both innovation and entrepreneurship educating both men and women. 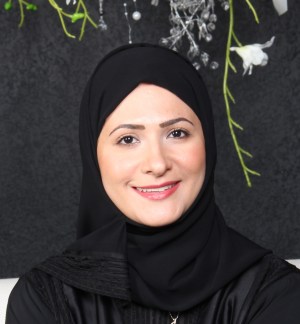 Hailing from Bahrain, Ms. Abdulkarim’s background in software engineering has helped her pave the path for her career in the technology sector. After she co-founded and led Saudi Arabia’s first technology and business magazine, which effectively made her Saudi’s first female Managing Editor. Jehan followed this position by taking senior roles at Cisco and Oracle; both are multinational computer technology corporations. It’s where her passion for technology and innovation actually flourished.

Ms. Abdulkarim is also an advocate for advancing female roles in the Gulf, a topic that is still very critical given the challenges that still persist. 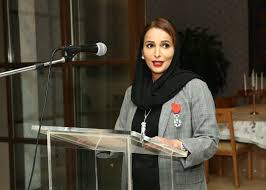 Ms. Bahwan is the Founder and Chairperson of the Omani company, Bahwan CyberTek,  that focuses on IT, logistics, as well as engineering projects. She’s involved in and has been serving in a variety of public and private organizations. Ms. Bahwan is also a recipient of many honorable awards and prizes; Arabian Business’ ‘e-Achiever of the Year’ award from HH. Sheikh Mohamed bin Rashed in 2001, the ‘IT Women of the Year 2002’ award by UNDP, and many more. 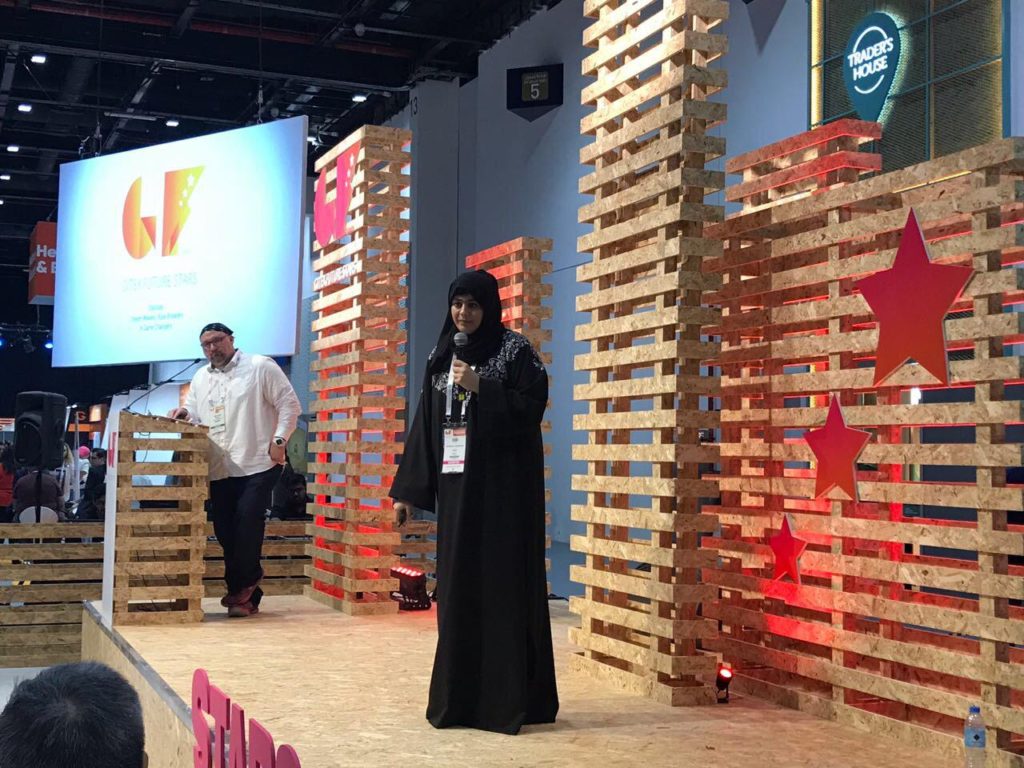 Nora graduated from King Saudi University in Riyadh back in 2009, majoring in Information Technology. She’s one of the most recognized Cisco Saudi women, who joined the IT sector throughout its rapid expansion in the kingdom. Nora initially started by being a co-op to managing Cisco’s social media and web marketing, then she switched to group marketing for Hewlett Packard Enterprise in Saudi Arabia. 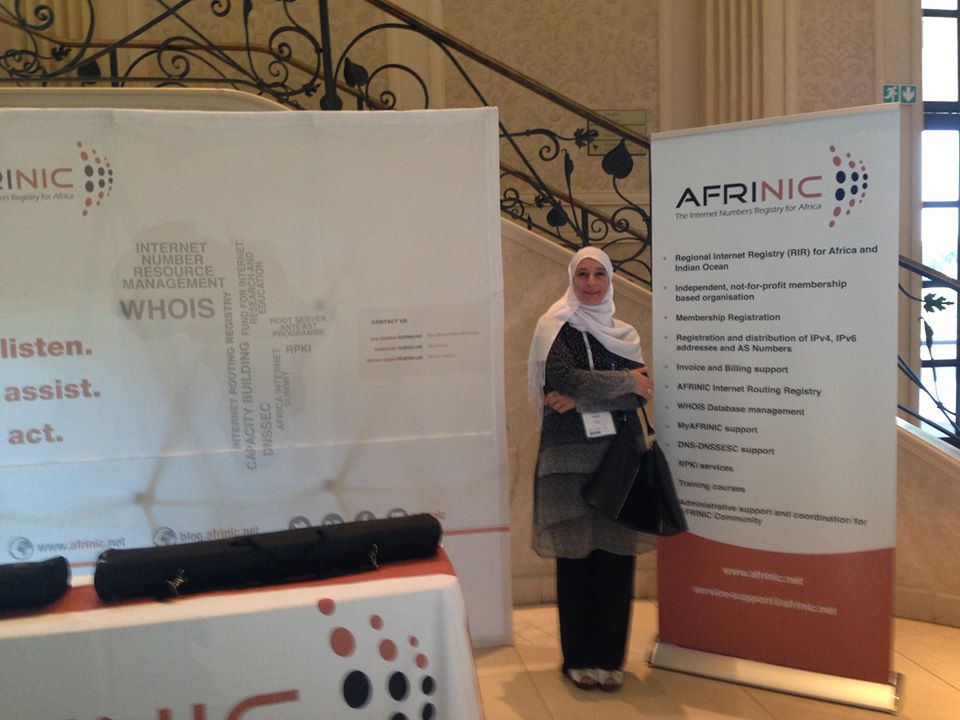 Tunisian Ms. Bahr with Tunisian graduated from the High Institute of Management, specializing in Computer Management, and then had her MSc in IT Management. Later, she had her certificate in Specialized Studies in Computer Science from the National School for Computer Science. She has been working in ICT since 1999 as a computer science teacher specialized in System Network Administration at the University of ISET Charguia in Tunisia. 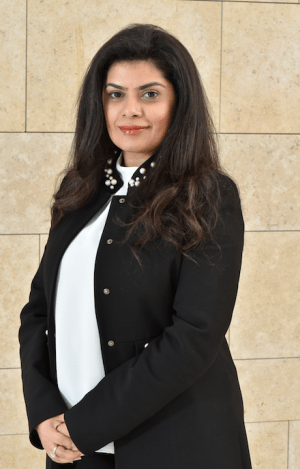 Ms. Ebrahim has served about seven years in the Telecommunication and ICT industry and held several positions in the PR and marketing sectors at the Bahrain Telecommunications Company BATELCO. Later, she moved to the Banking industry focusing on rebranding, filling the position of PR and Corporate Communications Manager at Seera Investment Bank. 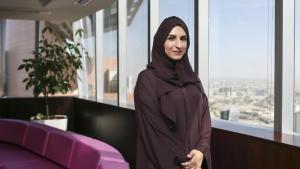 Ms. Badri is an Emirati national. Early in her career, she headed marketing communications at the telecommunications firm Du for about 11 years! As the Executive Vice President for Brand and Communications at Du, she led the telecom’s brand positioning since its inception and managed to create marketing unity for it. This eventually enabled the brand to persistently win awards, for not only its creativity but also its effectiveness.