A recent study concludes that medicinal herbs found in Mauritius contain chemical compounds that inhibit the propagation of cancer cells. Mauritius is a hotbed... 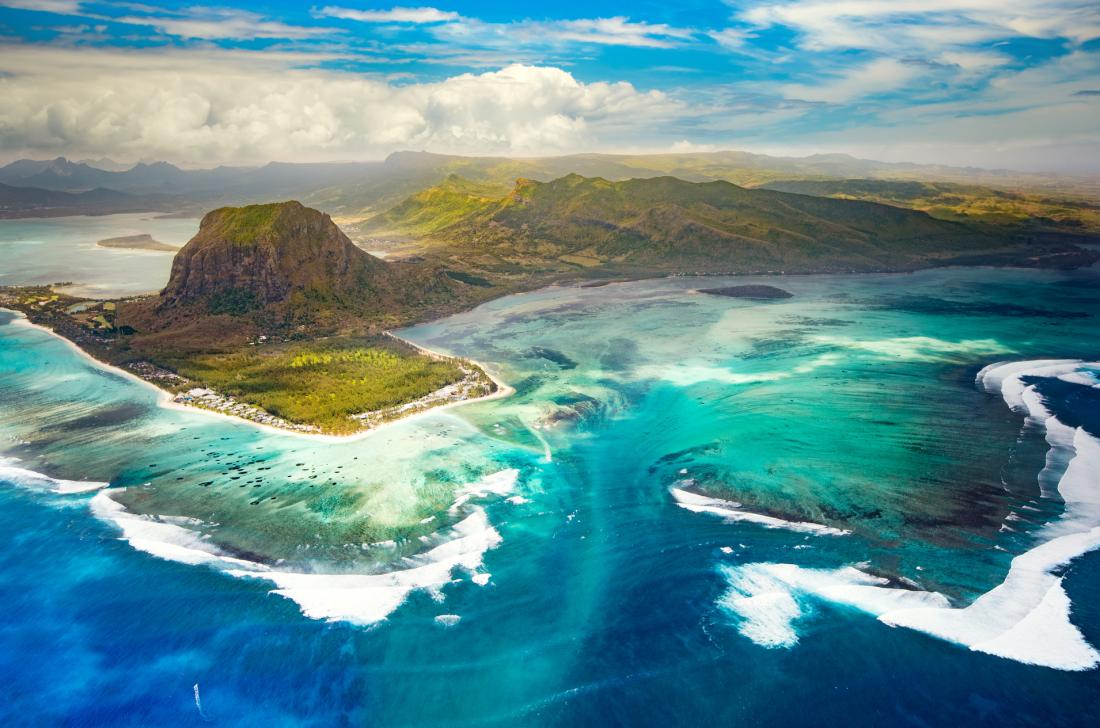 Mauritius is a hotbed of unique flora and fauna.

Although science has made a great deal of headway in the treatment of cancer, there is still a long way to go.

Some researchers, investigating new and innovative treatments, are casting their nets wide.

One such group includes scientists from Mauritius, the United Kingdom, and the Far Eastern Federal University (FEFU) in Vladivostok, Russia. Together, they have been testing medicinal herbs from the islands of Mauritius for their potential to treat cancer.

Mauritius is a group of islands in the Indian Ocean. Due partly to their isolation, the islands are home to an array of plants and animals that exist nowhere else on earth.

According to the authors of the latest study, some of these plants might help treat esophageal cancer.

The specific causes of esophageal cancer are unknown, but chronic irritation of the esophagus may contribute to changes that lead to cancer. Factors that may irritate the cells include gastroesophageal reflux disease (GERD), smoking, obesity, and alcohol.

According to the American Insitute for Cancer Research (AICR), esophageal cancer is the seventh most common cancer in men and the 13th in women.

Scientists involved in the latest research teamed up to analyze extracts of the local medicinal herbs Acalypha integrifolia, Eugenia tinifolia, and Labourdonnaisia glauca that only grow in Mauritius

They found that certain chemicals in these plants might have antitumor properties. They published their work in the journal Acta Naturae.

The plants contain chemical compounds that inhibit the proliferation of cancer cells by activating the 5′ AMP-activated kinase (AMPK) signaling pathway. This pathway plays a crucial role in maintaining energy under metabolic stress.

The regulation of fundamental metabolic processes makes the AMPK signaling pathway one of the most important therapeutic targets for many chronic diseases, including cancer. The search for AMPK activators is a pressing issue in molecular oncology.

Alexander Kagansky, one of the authors of the current study, is an expert in cancer epigenetics and chromosome biology, and head of the Center for Genomic and Regenerative Medicine of the School of Biomedicine FEFU.

“Mauritius Island is a treasure island of the global biodiversity,” he explains, “and the story of continuing tragedy of human greed, barbarian appetite[…] and neglection of true wonders of the planet designed to save human lives.”

“About one-third of the local plants are used in traditional medicine, but there is still a lack of scientific evidence of their therapeutic potential, while genocide of nature is most evident on such small pieces of lost paradise.”

The international research team is aware of the urgent need to examine biodiversity but is not discouraged so far.

“To date, only 15% of the island’s plant species have been examined for their medicinal properties, which is still better than in many countries.”

Kagansky adds that esophageal cancer is a global concern because of modern diets and lifestyles. Chemotherapy may extend lives for a limited time, but the extra months people gain can be painful as the drugs are toxic and cause side effects that worsen quality of life.

Esophageal cancer and adenocarcinoma are the sixth cause of death in oncology worldwide, according to the researcher. Adenocarcinoma is a type of cancer that begins in the glands but may expand to different organs. The treatments depend on the tumor location, size, and stage.

The research team tested extracts from their Mauritian plant species on cells from two types of malignant tumors they isolated from individuals. Three of the five biologically active plant compounds inhibited the growth of oesophageal cancer cells.

Many people around the world treat cancer using herb species that they have known in traditional medicine for centuries. Many researchers also believe that modern biomedicine should focus on finding new anticancer compounds from natural sources, such as plants, fungi, and bacteria.

Kagansky argues that the future of medicine across the globe depends on the preservation of biodiversity. He emphasizes that the total number of living species is decreasing and human activities, such as lumber, energy, and food generation, are responsible for this decline.

The lead scientist’s passion saw him become a co-organizer of the Bio2Bio, which aims to protect biodiversity and nature internationally, preserve biological compounds, and create a database of natural molecules to integrate traditional medicine with modern medicine.

“Our research should serve the benefit of humanity and show by evidence that, on the mechanistic level, people depend on natural chemistries, which will reward us by reducing deaths and suffering of ourselves, our parents, and children.”