Medical News Today: What increases the odds of having twins?

There are many myths about how to improve the odds of having twins. Although there are no proven ways to increase the likelihood of...

Twins can occur either when two separate eggs become fertilized in the womb or when a single fertilized egg splits into two embryos.

Having twins is more common now than it was in the past. According to the Centers for Disease Control and Prevention (CDC), twin births have nearly doubled over the last 40 years.

In this article, we explore why twin pregnancies occur, how common they are, and factors that can make them more likely. We also explain whether a person can increase their chance of having twins.

Why do twin pregnancies happen? 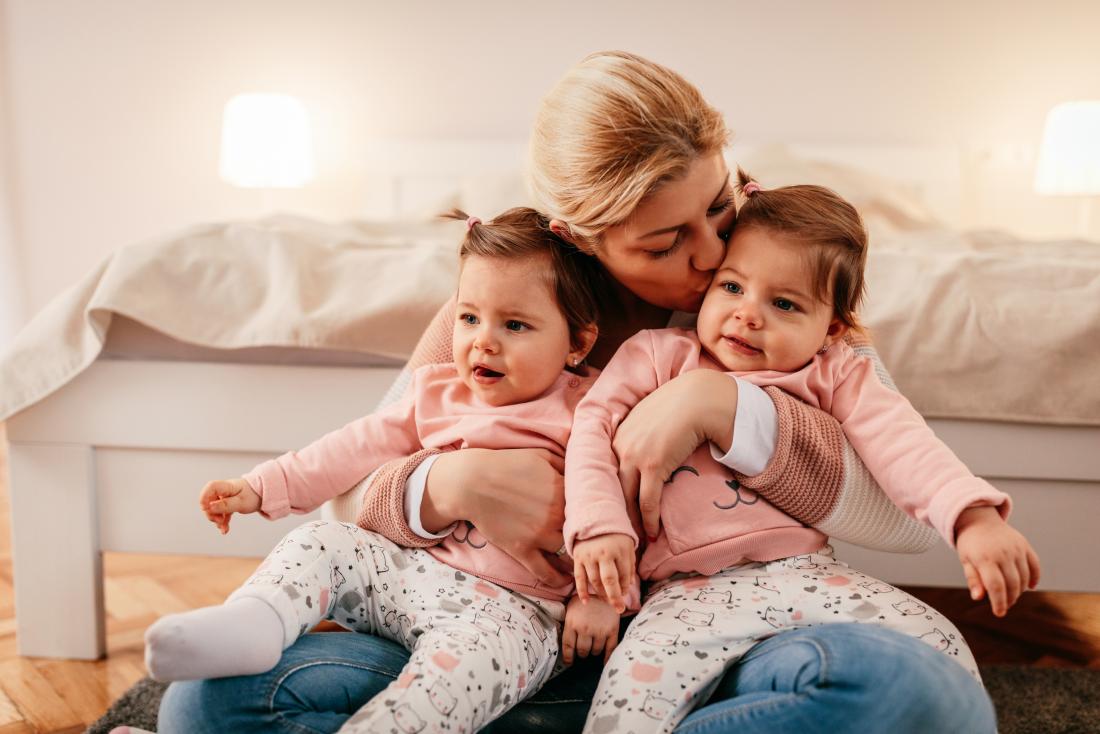 A woman may be more likely to have twins, depending on age, family history, and fertility treatments.

Doctors do not fully understand the reasons why twin pregnancies sometimes occur. However, some factors can increase the likelihood of giving birth to twins, including:

Conception happens when a sperm fertilizes an egg to form an embryo. However, if there are two eggs present in the womb at the time of fertilization or the fertilized egg splits into two separate embryos, a woman can become pregnant with twins.

There are two types of twin:

Fraternal twins are common after fertility treatment because healthcare professionals often place two fertilized embryos into a woman’s womb to increase the chances of a successful pregnancy.

How common are twins?

Twins are relatively uncommon. According to the American Society for Reproductive Medicine (ASRM), only approximately one in 250 pregnancies results in twins.

A woman is more likely to have fraternal twins than identical twins. Identical twins account for only about one-third of multiple pregnancies.

What increases the chance of twins

Several factors can increase the likelihood of a woman conceiving twins. These include:

Some people believe that twins can skip a generation, meaning that a person will potentially have twins if one of their grandparents did. However, there is little evidence to support this theory.

Some fertility drugs work by stimulating a woman’s ovaries, which can sometimes cause them to release more than one egg. If sperm fertilizes both of these eggs, this can result in twins.

In vitro fertilization (IVF) can also increase the chance of conceiving twins.

Healthcare professionals carry out IVF by extracting a woman’s eggs and fertilizing them with a donor’s sperm in a laboratory to produce an embryo. They then transfer the fertilized embryo into the woman’s womb.

To increase the likelihood of success, the healthcare professional may place more than one embryo into the womb. Twins can occur if both embryos implant and develop successfully.

Multiple pregnancies carry additional risks, so the healthcare professional will usually limit the number of embryos that they transfer to the woman’s womb to reduce the chance of a pregnancy with twins, triplets, or more.

According to the Office on Women’s Health, women who are aged 30 years or older are more likely to conceive twins. The reason for this is that women of this age are more likely than younger women to release more than one egg during their reproductive cycle. If sperm fertilizes two separate eggs, a twin pregnancy can occur.

The ASRM report that nonidentical twins are slightly more common in taller or heavier women than they are in small women. The reasons for this are not clear, but it may be due to better nutrition. Women with a higher body weight may have more resources available for a developing fetus.

In the U.S., Hispanic women are less likely to have twins than non-Hispanic white women or black women, according to the ASRM.

Increasing the chance of twins 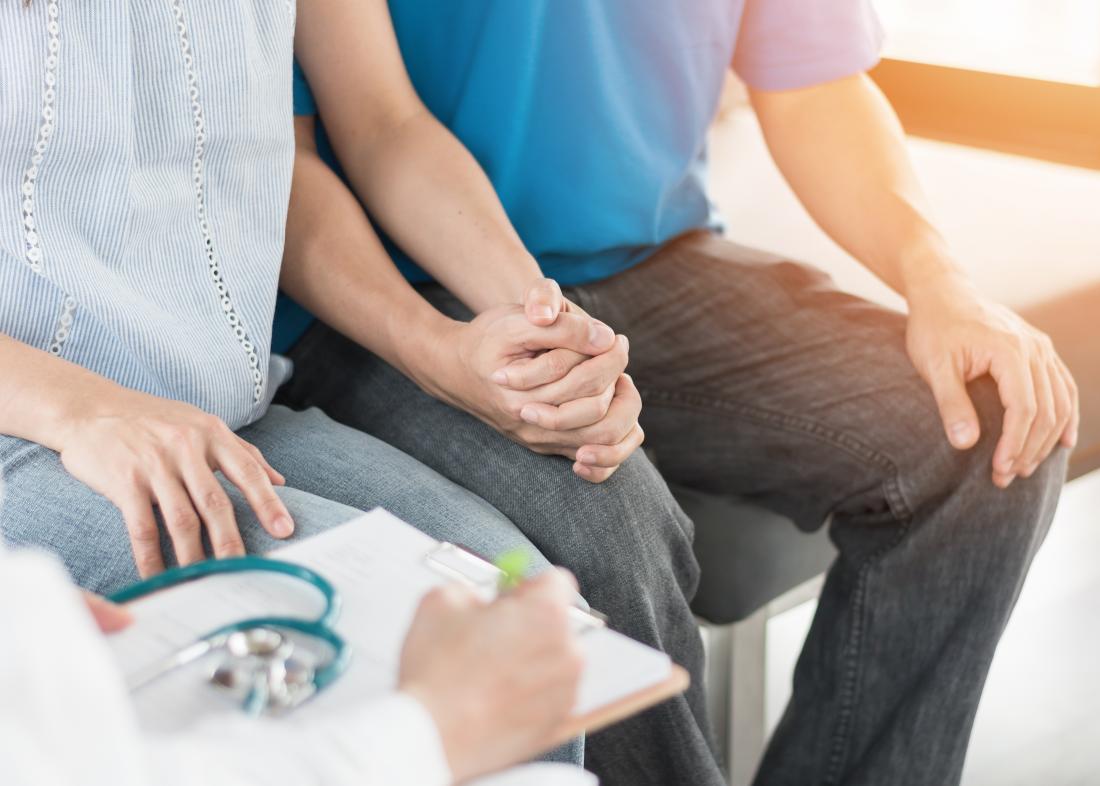 Fertility treatments can increase the chance of having twins.

There are many unproven claims about how to increase the likelihood of conceiving twins. Some people advise following specific diets or using certain alternative therapies, but there is no scientific evidence to support these methods.

Fertility treatments, particularly IVF and ovary stimulants, do increase the chances of having twins. However, a twin pregnancy is riskier for both the woman and the developing fetuses. For this reason, some fertility clinics advise against implanting multiple embryos during IVF treatment.

The CDC recommend that younger women who are having their first fertility treatment select just one embryo for transfer to their womb.

As the success of fertility treatment is improving, there is often less need to transfer more than one embryo. In the U.S., the number of IVF treatments involving the transfer of three or four embryos decreased significantly between 2007 and 2016. Transferring just one or two embryos reduces the likelihood of a multiple pregnancy.

A twin pregnancy increases the risk of:

Although certain factors increase the chance of having twins, there is no way to improve the odds of having twins naturally. A woman will usually find out that she is pregnant with twins from an ultrasound early on in the pregnancy.

Some symptoms may indicate a twin pregnancy, including more intense morning sickness and very rapid weight gain. Regular medical appointments will improve the chances of a healthy pregnancy.