Medical News Today: What are the pros and cons of GMO foods?

A manufacturer creates a genetically modified organism (GMO) by introducing genetic material, or DNA, from a different organism through a process called genetic engineering.

Most currently available GMO foods are plants, such as fruit and vegetables.

All foods from genetically engineered plants on sale in the United States are regulated by the Food and Drug Administration (FDA). They must meet the same safety requirements as traditional foods.

There is some controversy over the benefits and risks of GMO foods. In this article, we discuss the pros and cons of GMO crops, taking into account their potential effects on human health and the environment. 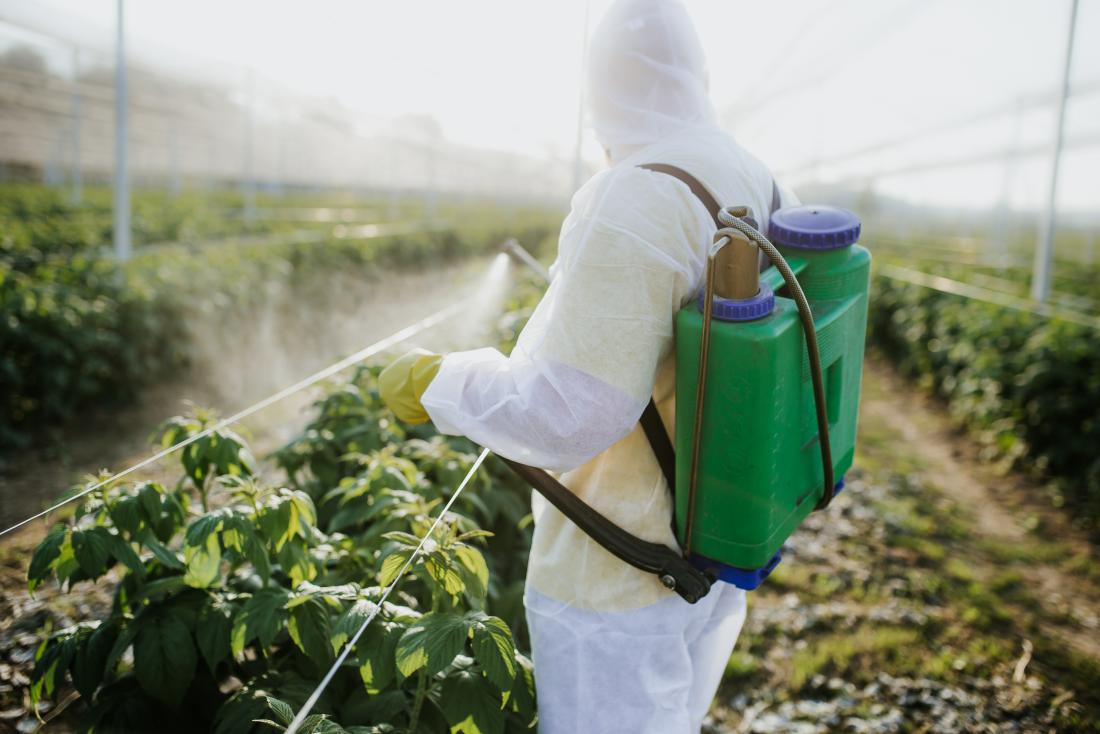 Genetic modification can make crops more resistant to diseases as they grow.

Manufacturers use genetic modification to give foods desirable traits. For example, they have designed two new varieties of apple that turn less brown when cut or bruised.

The reasoning usually involves making crops more resistant to diseases as they grow. Manufacturers also engineer produce to be more nutritious or tolerant of herbicides.

Crop protection is the main rationale behind this type of genetic modification. Plants that are more resistant to diseases spread by insects or viruses result in higher yields for farmers and a more attractive product.

All of these factors contribute to lower costs for the consumer. They can also ensure that more people have access to quality food.

Because genetically engineering foods is a relatively new practice, little is known about the long-term effects and safety.

There are many purported downsides, but the evidence varies, and the main health issues associated with GMO foods are hotly debated. Research is ongoing.

This section discusses the evidence for a range of drawbacks that people often associate with GMO foods.

The World Health Organization (WHO) discourage genetic engineers from using DNA from allergens unless they can prove that the gene itself does not cause the problem.

It is worth noting that there have been no reports of allergic effects of any GMO foods currently on the market.

Some researchers believe that eating GMO foods can contribute to the development of cancer. They argue that because the disease is caused by mutations in DNA, it is dangerous to introduce new genes into the body.

The American Cancer Society (ACS) have said that there is no evidence for this. However, they note that no evidence of harm is not the same as proof of safety and that reaching a conclusion will require more research.

There is concern that genetic modification, which can boost a crop’s resistance to disease or make it more tolerant to herbicides, could affect the ability of people to defend against illness.

There is a small chance that the genes in food can transfer to cells the body or bacteria in the gut. Some GMO plants contain genes that make them resistant to certain antibiotics. This resistance could pass on to humans.

There is growing concern globally that people are becoming increasingly resistant to antibiotics. There is a chance that GMO foods could be contributing to this crisis.

The WHO have said that the risk of gene transfer is low. As a precaution, however, it has set guidelines for the manufacturers of GMO foods.

Outcrossing refers to the risk of genes from certain GMO plants mixing with those of conventional crops.

There have been reports of low levels of GMO crops approved as animal feed or for industrial use being found in food meant for human consumption.

How to identify GMO foods 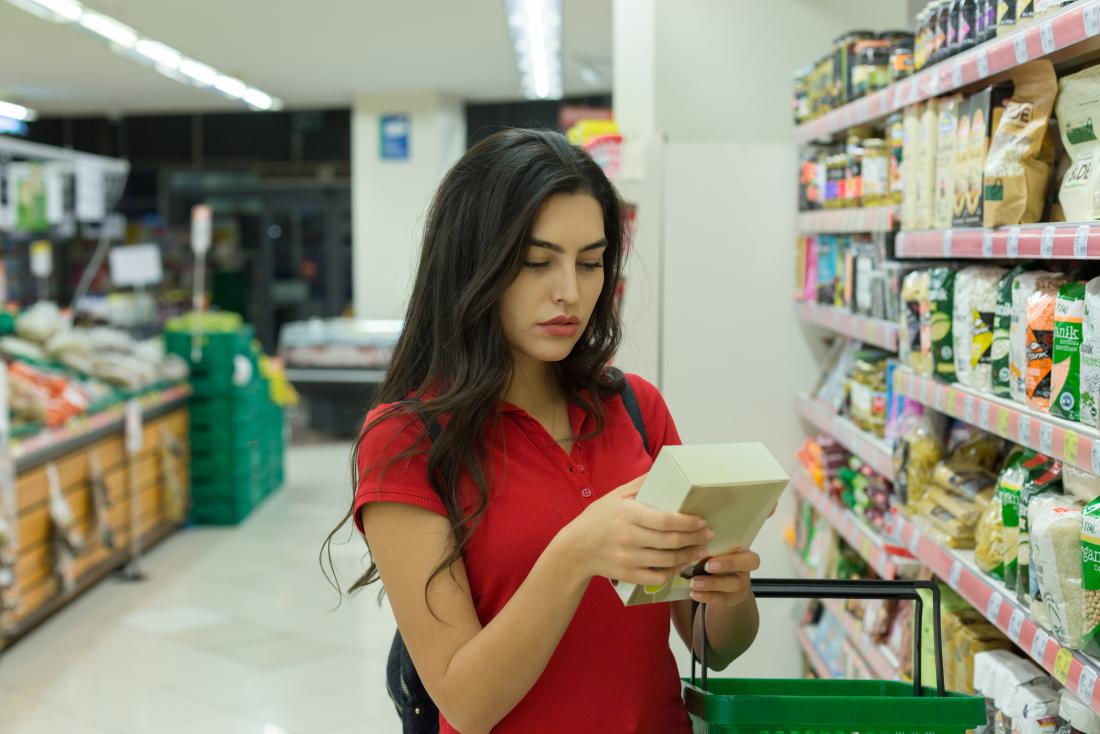 Manufacturers should clearly label GMO food if it is “materially different” to its conventional counterpart.

In the U.S., no regulations mandate that foods derived from GMOs are labeled. This is because these foods must meet the same safety standards that apply to all FDA-regulated products, and there should be no need for additional regulation.

The FDA have determined that a GMO food should be labeled as such if it is “materially different” to its conventional counterpart. For example:

The new National Bioengineered Food Disclosure Standard will come into force on January 1, 2020. Under the new rules, all foods containing genetically engineered ingredients will be labeled as “derived from bioengineering” or “bioengineered.”

How to find non-GMO food

Until the new regulations come into effect, there is no clear way to know whether foods contain GMO ingredients.

GMO foods have been available in the U.S. since the 1990s. The most common GMO crops grown in the country are cotton, corn, and soybeans.

Herbicide-tolerant crops allow for a more effective use of pesticides.

The U.S. Department of Agriculture have reported that 94 percent of soybean and 91 percent of cotton crops were genetically modified by 2014. Currently, up to 90 percent of domestic corn acres are made from herbicide-tolerant seeds.

Most GMO crops become ingredients in other foods. These include:

Because genetic modification can make plants resistant to disease and tolerant of herbicides, the process can increase the amount of food that farmers are able to grow. This can reduce prices and contribute to food security.

GMO crops are relatively new, and researchers know little about their long-term safety and health effects.

There are several health concerns regarding GMO foods, and evidence for them varies. Reaching a conclusion will require more research.