Melanoma is the deadliest form of skin cancer. With its incidence rates continuing to rise, researchers are looking for ways to spot it early... 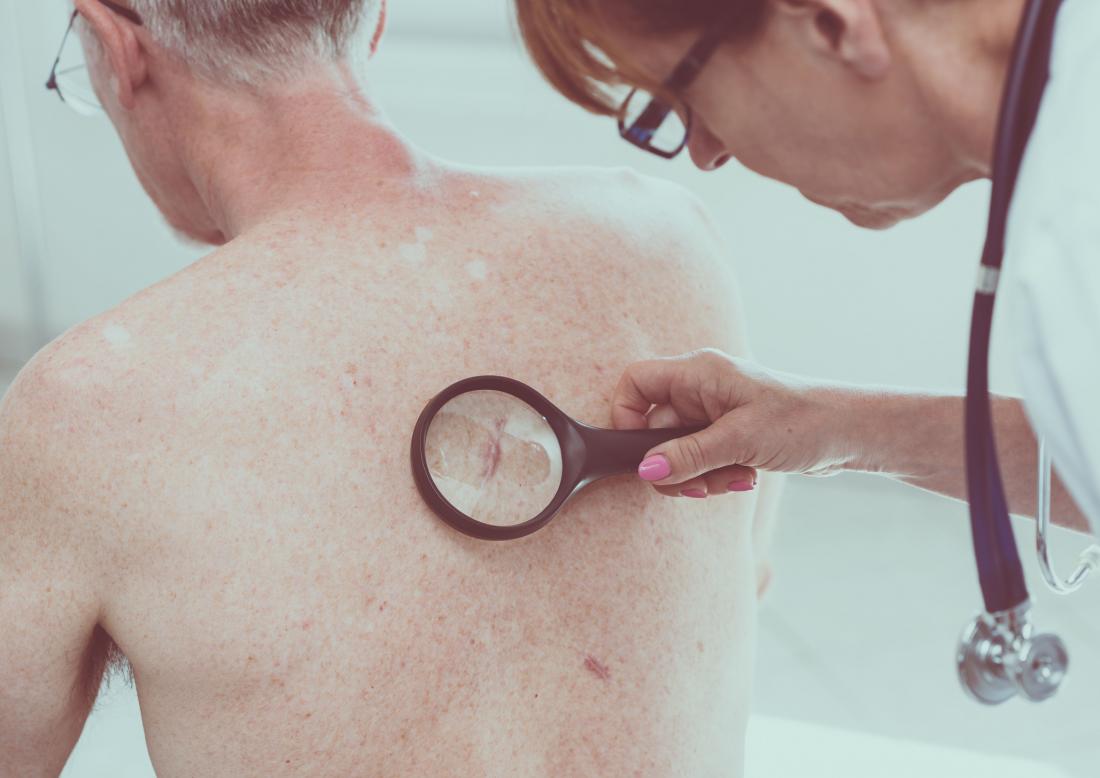 A cost-effective new laser probe may soon be the best way to check for melanoma.

“With skin cancer, there’s a saying that if you can spot it you can stop it — and that’s exactly what this probe is designed to do,” says Daniel Louie, a Ph.D. student at the University of British Columbia (UBC) in Canada.

Skin cancer is the most common cancer in the United States, according to the Centers for Disease Control and Prevention (CDC).

Typically split into two categories — melanoma and nonmelanoma — the condition can result in a series of complications if a person does not seek treatment.

While nonmelanoma cases may lead to disfigurement, melanoma can be deadly. Also, melanoma’s rates have been going up for the past 30 years, according to the American Cancer Society.

It is now one of the most common cancers in young adults, particularly young women.

Detecting the cancer early is essential for a good prognosis. One way to do so is using light waves. As these pass through objects, they scatter in a certain way. Louie used this principle to design a laser probe that could interpret these patterns within seconds.

“Because cancer cells are denser, larger, and more irregularly shaped than normal cells, they cause distinctive scattering in the light waves as they pass through,” he explains.

Researchers from UBC, BC Cancer, and the Vancouver Coastal Health Research Institute analyzed these light beam changes. They examined 69 lesions from 47 people at the Vancouver General Hospital Skin Care Centre in Canada.

This research — the results of which now appear in the Journal of Biomedical Optics — informed the probe’s design. Not only can it show the precise pattern of laser beams, but it can also very easily read them to detect the presence of cancer.

“We set out to develop this technology using inexpensive materials, so the final device would be easy to manufacture and widely used as a preliminary screening tool for skin cancer.”

Optical devices for detecting skin cancer already exist but tend to be expensive. Also, because of their large size, dermatologists can find them difficult to use.

Costing just a few hundred dollars in total, the probe is cheaper and much easier to use. Another benefit is that it requires no extra equipment to use.

Despite its affordability, the team did not design the device for at-home use. “A cancer screening tool should be administered by a trained healthcare professional who would know where the patient needs to go afterwards,” notes Tim Lee, an associate professor of skin science and dermatology at UBC.

He adds that there are “few dermatologists relative to the growing number of skin cancers” and hopes that the probe can be “integrated easily into other parts of the healthcare system.”

If this were to happen, Lee believes that experts “can simplify the screening process and potentially save hundreds, if not thousands, of lives.”

Louie’s device has some way to go before that possibility becomes a reality, however. Researchers will need to carry out testing on a much greater number of people. The probe also requires some refinement before wider use.

Ultimately, the researchers hope that Health Canada will certify the device. After such approval, healthcare professionals may be able to incorporate it into the skin cancer testing process.