New research from Aarhus University in Denmark suggests that people who have grown up in close contact with nature are much less likely to... 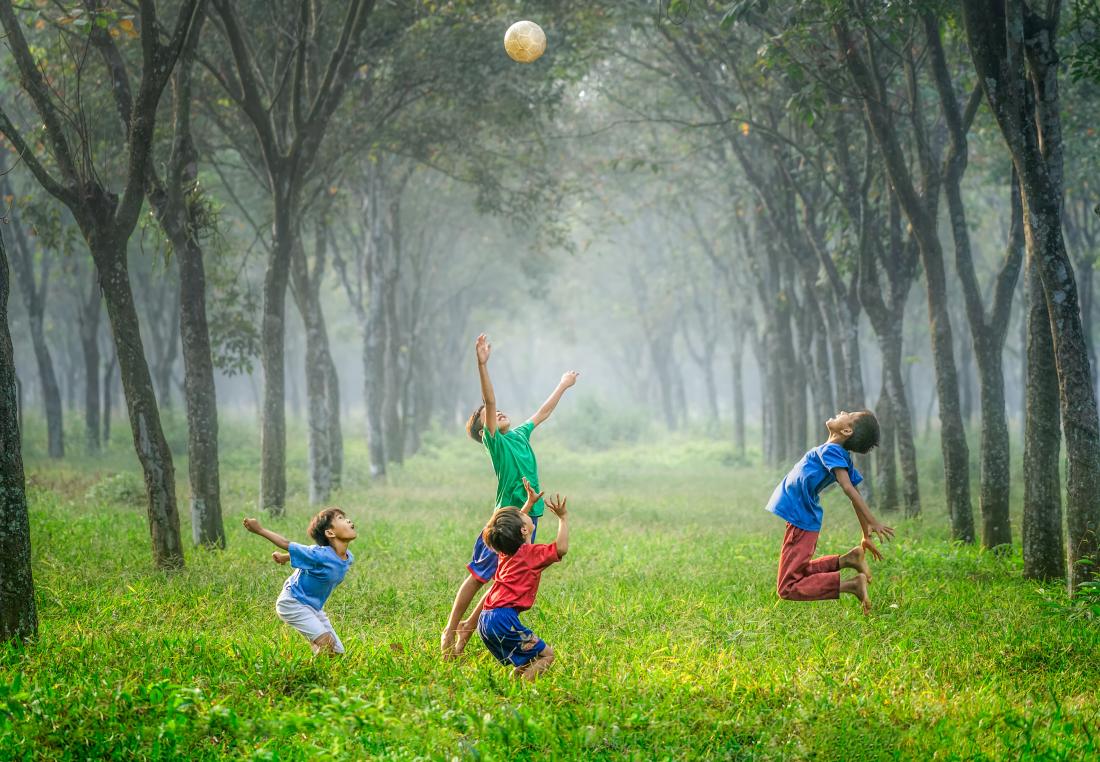 Did you grow up in a green area? If so, you may be enjoying better mental health than your peers.

According to recent studies, mental health problems have been on the rise in the United States, with particular increases in cases of anxiety and depression.

The reasons behind this worrying trend are as numerous as they are complex, ranging from the evermore stressful demands of modern-day life, such as being constantly “on call” through email, phone, and social media, to environmental factors, such as pollution.

Researchers from around the world have been trying to disentangle each of these risk factors, so as to get a better idea of what changes are necessary to prevent mental health problems from developing into an increasingly serious, society-wide issue.

Now, a new study from postdoctoral researcher Kristine Engemann and colleagues from Aarhus University in Denmark has found a link between growing up in a natural environment and enjoying better mental health in adulthood.

Green spaces may safeguard our minds

In their research — the findings of which appear in PNAS — they used satellite data from 1985 to 2013 to identify the green spaces in close proximity to the childhood homes of more than 900,000 Danes.

They then correlated these data with this population’s risk of developing one out of 16 different mental health conditions throughout adulthood.

The researchers found that people who grow up surrounded by green areas have an up to 55 percent lower risk of developing mental health problems as adults than others.

These results remained in place even after the team adjusted for potentially modifying factors, including a person’s socioeconomic status, their family history of mental health problems, and migration from rural to urban areas.

“Our data is unique,” notes Engemann. “We have had the opportunity to use a massive amount of data from Danish registers of, among other things, residential location and disease diagnoses and compare it with satellite images, revealing the extent of green space surrounding each individual when growing up,” she explains.

The Danish study also reveals that the longer someone spent surrounded by nature during their childhood — from early infancy until the age of 10 years old — the more likely they are to experience good mental health later in life.

“With our dataset, we show that the risk of developing a mental disorder decreases incrementally the longer you have been surrounded by green space from birth and up to the age of 10. Green space throughout childhood is therefore extremely important.”

Our cities must align with our mental needs

Previous research, note the investigators, has already pointed out striking links between levels of air and noise pollution in urban areas and a decline in mental health. They argue that the current findings provide further evidence that nature is an important ally in our pursuit of psychological well-being.

“There is increasing evidence that the natural environment plays a larger role for mental health than previously thought,” says Engemann, adding that, “Our study is important in giving us a better understanding of its importance across the broader population.”

Since people across the globe are increasingly moving from rural to urban areas in search of better life opportunities, we need to pay special attention to how our cities align with our psychological needs, the study’s researchers stress.

According to recent data from the United Nations Department of Economic and Social Affairs, 55 percent of the world’s population lives in built-up areas, and this number is likely to increase to 68 percent by 2050.

“The coupling between mental health and access to green space in your local area is something that should be considered even more in urban planning to ensure greener and healthier cities and improve mental health of urban residents in the future,” study coauthor Prof. Jens-Christian Svenning also advises.