Medical News Today: Alcohol may be less harmful for people over 50

A recent study examines the health impact of consuming alcohol at different ages. The authors conclude that, for people over the age of 50,... 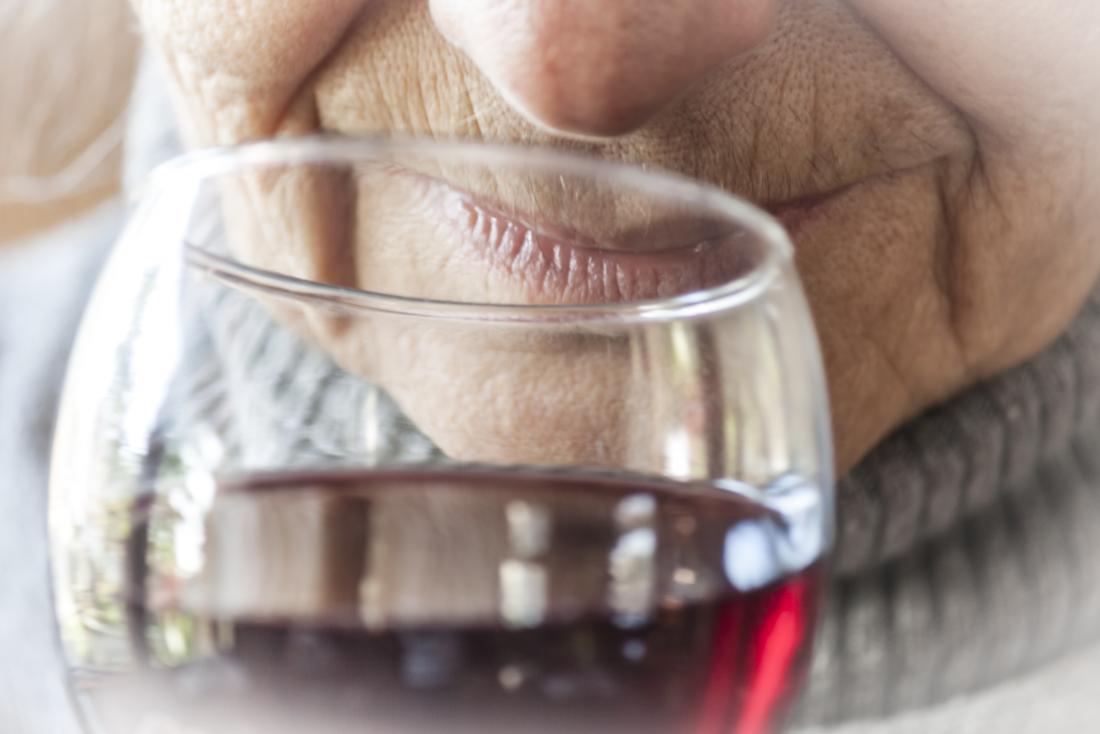 If alcohol does have protective effects, they are not distributed evenly across all ages.

Heavy drinking is linked to a range of serious health consequences.

These include certain cancers, liver and heart disease, and damage to the nervous system, including the brain.

However, as has been exhaustively covered in the popular press, drinking in moderation might have certain health benefits.

A number of studies have concluded that drinking alcohol at a low level could have a protective effect.

One study, for instance, found that light and moderate drinking protected against all-cause mortality, as well as mortality related to cardiovascular disease.

It is no surprise that these stories have been well-received and widely read, but not all researchers agree, and the debate is ongoing.

A recent study led by Dr. Timothy Naimi, of the Boston Medical Center in Massachusetts, adds further fuel to an already rampant blaze.

The authors take aim at the methodology used in earlier studies, and they published their findings in the Journal of Studies on Alcohol and Drugs earlier this week.

The researchers argue that the way that earlier studies measured alcohol’s impact on health might be flawed. Specifically, they note that the studies are generally observational and usually recruit participants over the age of 50.

The authors argue that this is problematic because it excludes anyone who might have died due to alcohol before the age of 50. As they dryly point out, “Deceased persons cannot be enrolled in cohort studies.”

Dr. Naimi first outlined his concerns about this inherent selection bias in a paper published in the journal Addiction in 2017.

“Those who are established drinkers at age 50 are ‘survivors’ of their alcohol consumption who [initially] might have been healthier or have had safer drinking patterns.”

According to the authors, almost 40 percent of deaths due to alcohol consumption occur before the age of 50.

This means that the vast majority of research into the potential risks of alcohol do not take these deaths into account and could underestimate the real dangers.

To reinvestigate, the authors dipped into data from the Alcohol-Related Disease Impact Application which is maintained by the Centers for Disease Control and Prevention (CDC). According to the CDC, this application “provides national and state estimates of alcohol-related health impacts, including deaths and years of potential life lost.”

The difference of age

The analysis showed that the level of an individual’s alcohol-related risk was heavily influenced by age.

In total, 35.8 percent of alcohol-related deaths occurred in people aged 20–49. When looking at deaths that were prevented by alcohol consumption, the scientists found only 4.5 percent in this age group.

When they looked at individuals aged 65 or over, it was a different story: Although a similar 35 percent of alcohol-related deaths occurred in this group, the authors found a huge 80 percent of the deaths prevented by alcohol in this demographic.

The researchers also saw this stark difference between age groups when they looked at the number of potential years lost to alcohol.

They showed that 58.4 percent of the total number of years lost occurred in those aged 20–49. However, this age group only accounted for 14.5 percent of the years of life saved by drinking.

Although the conclusions are not explosive, they bring us a more complete understanding of alcohol’s impact on health: Moderate drinking may benefit people of a certain age group, but heavy drinking is harmful to all.