Medical error during a surgical procedure in Dubai has left a 23-year-old woman in coma with severe brain damage. The Emirati woman has been... 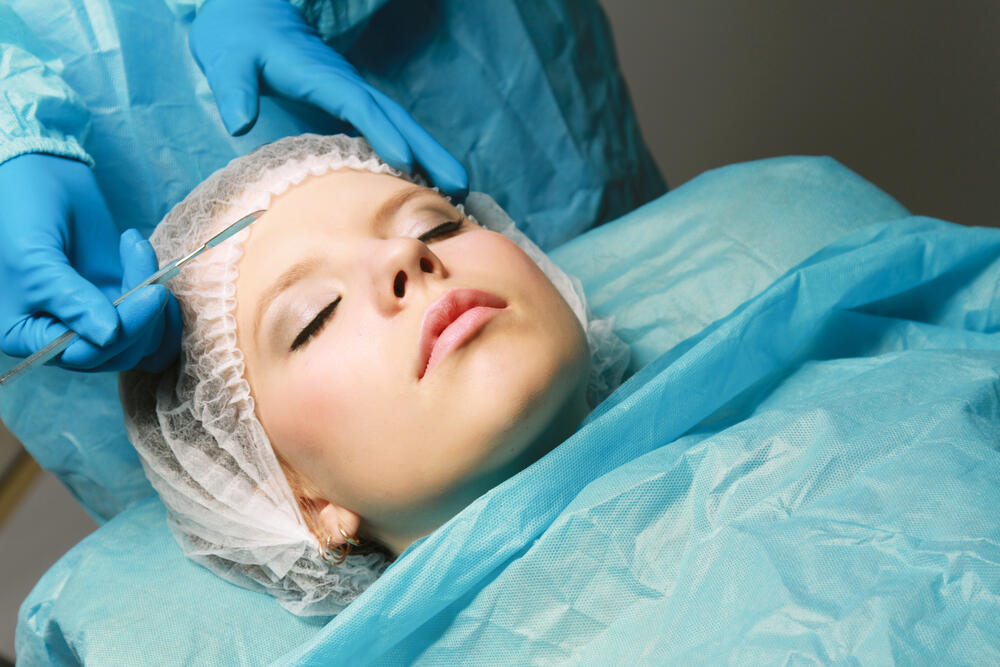 Medical error during a surgical procedure in Dubai has left a 23-year-old woman in coma with severe brain damage.

The Emirati woman has been in a coma for 16 days after she suffered cardiac arrest during a septoplasty, a surgical procedure to correct a nasal deviated septum, Al Bayan reported.

The patient’s aunt said that the surgery was done by a well reputed Arab doctor who has been getting a lot of attention on social media.

She added that the simple procedure was supposed to take two hours but her parents waited for five hours without any updates. They later discovered that their daughter was transferred to another hospital for immediate rescue without informing the parents.

The anesthesiologist and the surgeon admitted to the parents that the patient suffered a sharp drop in blood pressure due to medication and went into heart failure for seven minutes. The anesthesiologist reportedly didn’t pay attention to the woman’s vitals because he was busy talking to his colleague.

The patient was later transferred to Cleveland Clinic Hospital in Abu Dhabi and has been in a coma for 16 days. She is also suffering from complete paralysis.

The Dubai Health Authority has announced on social media that patients safety is the authority’s absolute priority and it will investigate the young woman’s case.

Director of the Health Regulation Department, Dr Marwan Al Mulla said that initial investigation showed the clinic was not well-equipped to handle the procedure and doctors failed to take the right action to deal with the patient’s condition. He also stressed that the medical error will not be passed without due investigations and penalising those accused.