Families’ hopes were unfairly raised when doctors were allowed to prescribe cannabis, a report has concluded. The public had expected ready access to prescriptions... 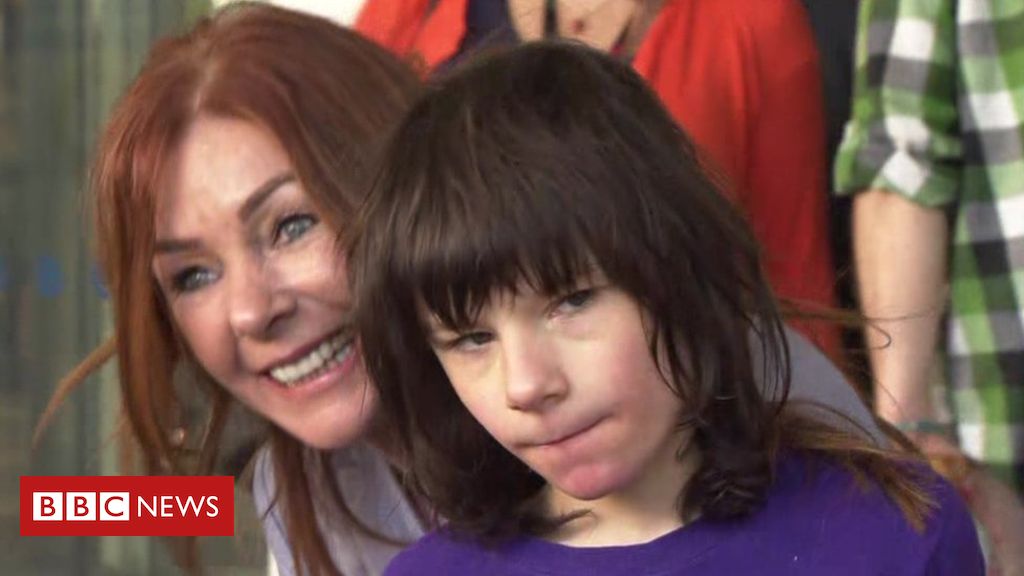 Families’ hopes were unfairly raised when doctors were allowed to prescribe cannabis, a report has concluded.

The public had expected ready access to prescriptions after the law changed in November but that had not and will not happen any time soon, MPs said.

A report by the Health and Social Care Committee said that products remained unlicensed due to a lack of research.

It found the government had “failed to communicate” this – leaving doctors to face a backlash.

The efforts of the families of Alfie Dingley and Billy Caldwell, children with intractable epilepsy, led to the change in the law.

But very few prescriptions have been issued since the new rules were introduced.

Recreational use of cannabis remains illegal – something the committee said ministers had chosen to stress.

Only a specialist doctor can prescribe these unlicensed cannabis products, not a GP. And they need evidence they are safe and effective.

But, the MPs said, some pharmaceutical companies were not making their products available for research and that clinical trials would take years.

The Department of Health should “name and shame” companies that obstruct trials “as a matter of urgency”, the MPs’ report said.

They added that there is currently no UK supplier for patients to turn to and that prescribed cannabis from overseas should not be seized.

Cost is another barrier, said the report.

Peter Carroll, from the campaign group End Our Pain, said doctors should not have to wait for full trial results.

NHS England said it had told doctors what the change to the law meant and what arrangements were necessary.