Matt Wallace has risen to the top of the Race to Dubai Rankings for the first time this season after finishing tied 12th in... 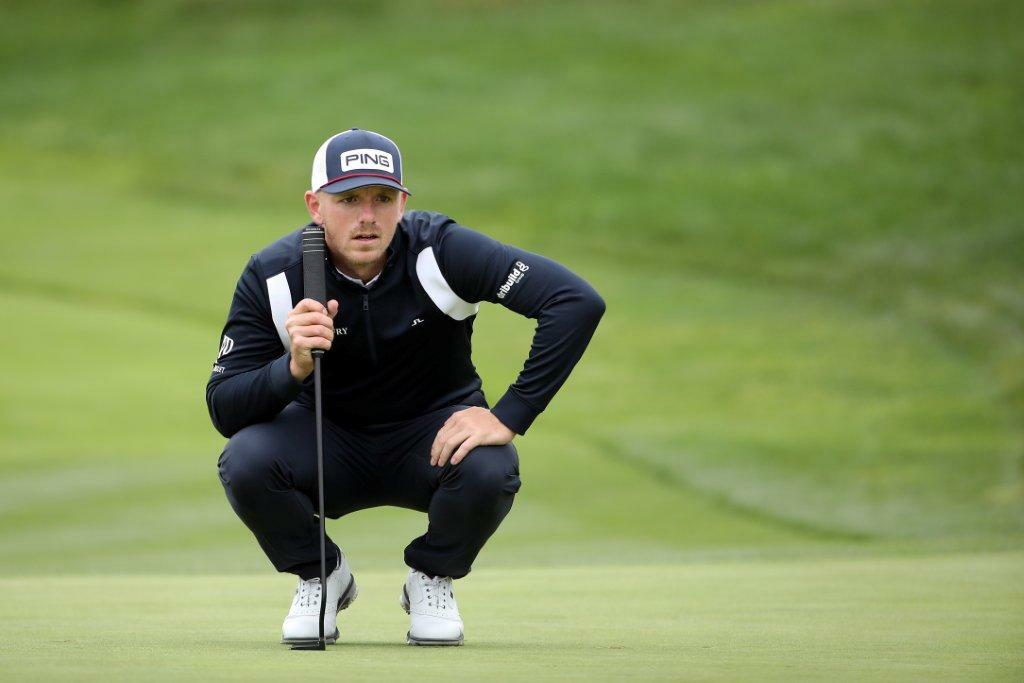 Matt Wallace has risen to the top of the Race to Dubai Rankings for the first time this season after finishing tied 12th in the US Open at Pebble Beach which was won by America’s Gary Woodland by three strokes after handling the pressure put on him by World Number One Brooks Koepka.

England’s Wallace has been in tremendous form with seven top 20 finishes so far this season and he replaces Kevin Kisner at the top of the Race to Dubai Rankings after earning 162 points and a cheque for €201,206.

Wallace finished in tied-second at the European Tour’s season-ending DP World Tour Championship at Jumeirah Golf Estates last year and has given himself a brilliant chance of being crowned the Race to Dubai champion for 2019 if he can continue this rich vein of form and produce another dazzling performance at the prestigious finale in Dubai.

Fellow Englishman Justin Rose again highlighted his penchant for the Majors by getting into contention, eventually finishing in a share of third place to help him catapult up to 29th from 103rd in the Rankings after taking home 475.25 Race to Dubai points.

Joining him in third was the 2017 DP World Tour Championship winner Jon Rahm,who has risen from 74th to 25th in the standings, and both he and Rose have all but secured their spot in the season’s final Rolex Series event where the top 50 players battle for the richest tournament prize in golf.

Xander Schauffele also finished third thanks to a final round 67 and he has climbed up to fourth place in the Race to Dubai. The American made his DP World Tour Championship debut last year and has proved he’s one of the most talented players on Tour and a man for the big occasion with his fourth top 20 Major finish in succession.

Dubai fans’ favourite Henrik Stenson also made a telling move in the Rankings after a ninth-place finish in California helped him rise to 46th from 82nd as he looks to secure a spot in the DP World Tour Championship where he lifted the coveted title in 2013 and then again in 2014.

Northern Ireland’s Rory McIlroy birdied the final hole to creep into a share of ninth alongside Henrik and with that has moved from 117th up to 63rd in the Race to Dubai.

Reigning Race to Dubai champion Francesco Molinari has entered the top 10 of the standings after finishing in 16th place at the third Major of the season and will look to chase down Wallace with six Rolex Series events, two World Golf Championships and one Major remaining before the top 50 players in the Race to Dubai Rankings contest the season-ending US$8million DP World Tour Championship at Jumeirah Golf Estates.

The tournament, held from November 21-24 sees the winner take home US$3 million – the richest prize in world tournament golf.