There is something special about winning the Masters. It’s an accomplishment many golfers aspire to achieve. Factor in the pageantry of the green jacket and... 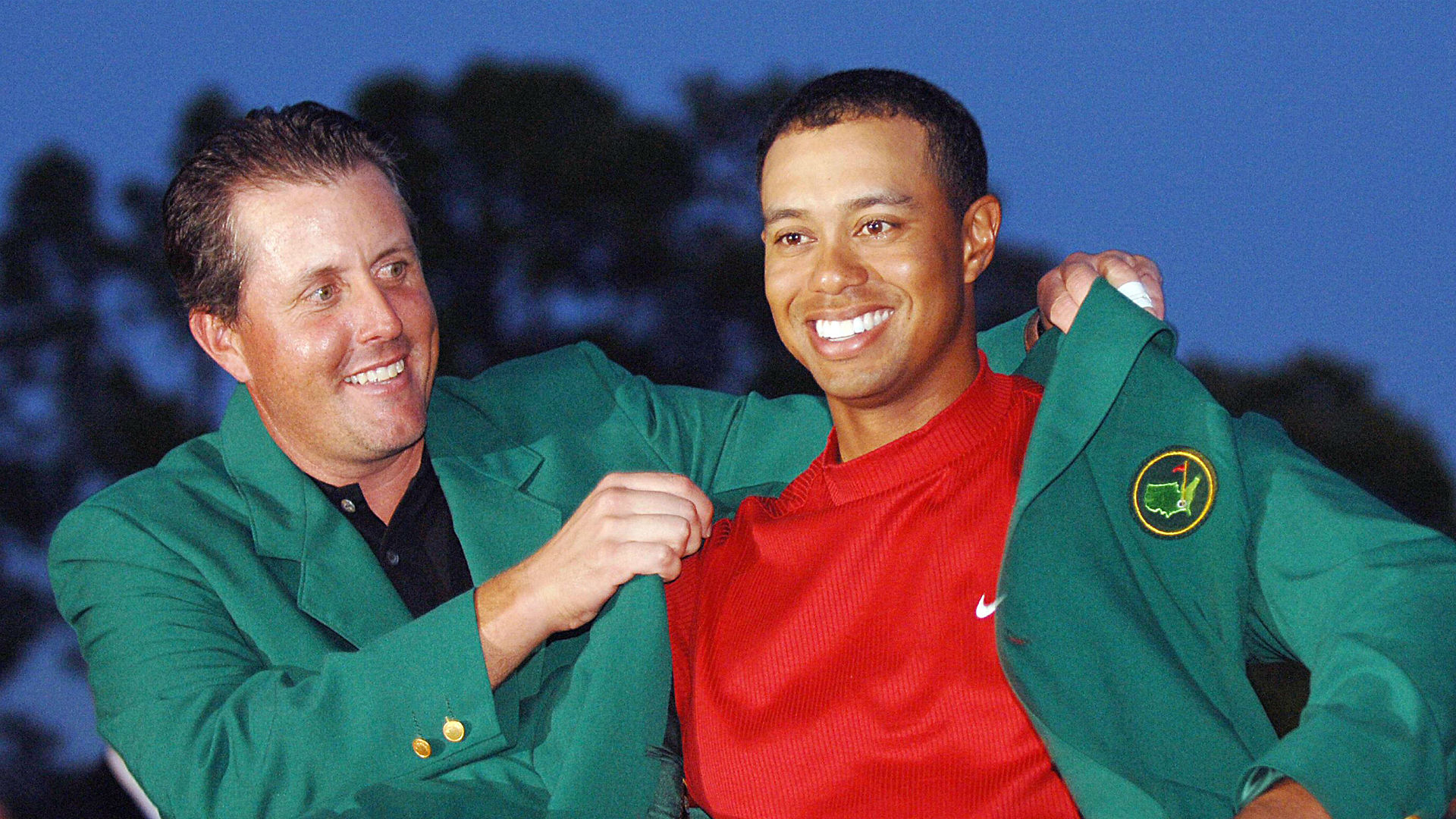 There is something special about winning the Masters.

It’s an accomplishment many golfers aspire to achieve. Factor in the pageantry of the green jacket and the setting at Augusta National Golf Club, and it’s hard to top.

The green jacket recipients at Augusta form an exclusive club, with many of golf’s all-time greats adorning the list of winners since the tournament’s inception in 1934. Below is a list of Masters winners from each year, as well as how much money the winner gets and the history behind the illustrious green jacket.

MORE: 2019 Masters field by the numbers

The list of Masters winners is filled with golf’s best of all time. Jack Nicklaus holds the record for most Masters victories with six. Tiger Woods will have a chance for his fifth victory at Augusta this year. He is currently tied with Arnold Palmer with four wins. Woods, Nicklaus and Nick Faldo are the only golfers to win consecutive Masters, so Patrick Reed will join rare company if he can accomplish the feat this year.

The tournament record of 18-under par is held by Woods, who set it in 1997, and Jordan Spieth, who tied it with his 2015 victory. Woods’ win also set the record for largest margin of victory at 12 strokes.

How much does the Masters winner make?

In addition to the green jacket, the winner of the Masters will get a cool $2,070,000. Patrick Reed made $1,980,000 as last year’s champion, and it’s not a surprise that with the purse increasing, so does the prize for first place. The winner’s share first increased to over $1 million when Tiger Woods won the 2001 Masters. For the first nine years of the tournament, the champion took home only $1,500.

The Masters champ will get more money than the winner of any major last year. The $2 million prize for winning the U.S. Open was the highest in 2018.

History of the Green Jacket

Its origin stems back to 1937, when members of Augusta National Golf Club would wear green jackets during the tournament as a way to identify themselves and be able to answer questions from spectators.

When Nicklaus won his second consecutive Masters, he simply put the jacket on himself, and Faldo and Woods received help from the chairman at the time when they repeated.

Nobody is allowed to wear the green jacket except Augusta National members and tournament winners. The champion can take it off club grounds but must return it the next year.