Many Stem Cell Clinics Don’t Have Any Professional Training Related to your Illness, Researchers Report 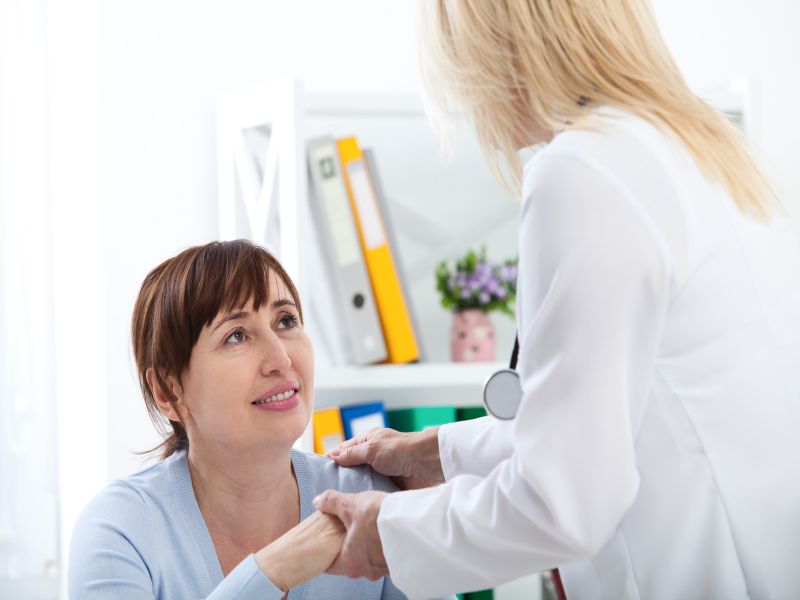 TUESDAY, June 25, 2019 (HealthDay News) — There’s a good chance the doctor treating you at a stem cell clinic doesn’t have any professional training related to your illness, researchers report.

“About half of the companies we examined offer unproven stem cell treatments for conditions where they do not have a physician with the appropriate residency and fellowship training to treat those conditions,” said lead researcher Zubin Master. He’s an associate professor of biomedical ethics with the Mayo Clinic in Rochester, Minn.

The fact that the doctors in charge often aren’t qualified to treat the diseases in question just makes matters worse.

“Even if there was a compelling evidence base for the therapies that are being administered, the procedures are being done by individuals who should not be performing those kind of procedures,” Turner said. “They don’t have the training to treat people with neurological disease, for example.”

The new study comes as the U.S. Food and Drug Administration has started to take action against stem cell clinics that appear to be putting patients at risk.

Earlier this month, the FDA won a court decision against US Stem Cell Clinic LLC and US Stem Cell Inc. that blocks the company from marketing stem cell products. The firm had been promoting stem cells as a treatment for Parkinson’s disease, Lou Gehrig’s disease, chronic obstructive pulmonary disease (COPD), heart disease and pulmonary fibrosis.

“The FDA has not approved any biological products manufactured by US Stem Cell Clinic for any use,” the agency said in a statement following its court victory.

To see what kind of doctors are working at these clinics, Master and his colleagues focused on 166 companies located in California, Florida and Texas.

They gathered employee information off company websites, and then used state medical board licensing data to see if the doctors’ training matched up with what they were offering at their clinics.

Nine companies didn’t have a physician working there at all — five were staffed completely by podiatrists, two by naturopaths, one by dentists and one by practitioners with unclear qualifications, researchers found.

Of the 157 companies that had a physician on staff, only 52 percent had a doctor with formal training that matched the conditions that the clinic promised to treat in its advertising.

Orthopedic-focused practices were more likely to have an orthopedic specialist on hand. Nearly 4 in 5 of these companies had one or more doctors with the appropriate specialty training, researchers found.

But clinics marketing stem cells for treatment of other diseases were much more likely not to have an appropriately trained doctor on board.

Only about 1 in 5 clinics that advertised stem cells for non-orthopedic diseases and injuries had doctors practicing within the scope of their training, researchers said.

The study was published June 25 in the Journal of the American Medical Association.

Stem cells have not been proven effective, and in some cases therapies have done harm to patients, Turner said.

Treatments offered by these stem cell clinics “may or may not even contain cells,” said Dr. George Muschler, director of the Joint Preservation Center at the Cleveland Clinic.

“In fact, true stem cells are part of very few of the therapies that are currently called ‘stem cell therapies,'” Muschler said. “Even when ‘stem cells’ may be present, they are the least common of all of the cells that are transplanted, and may have no impact on the outcome. Non-stem cells are far more abundant.”

While these findings regarding professionalism are disturbing, they do point toward another way in which fraudulent stem cell clinics can be stopped, said Alan Regenberg, director of outreach and research support at the Johns Hopkins Berman Institute of Bioethics.

“Medical boards and licensing authorities can respond and look into the use of these interventions, and who is providing them,” Regenberg said. “This provides a lever that can be used to help clamp down.”

These clinics are likely very lucrative, but there’s not a lot of data available on how much is being charged, Turner said.

“It’s like selling somebody a car. If you can get them to spend more than they otherwise would, you try to get them to pay that higher amount,” Turner said.

Turner said that patients need to be wary of stem cell clinics and their claims.

“They need to understand many businesses are willing to take advantage of them and their health problems, and take their money without offering them anything of real benefit,” Turner said.