Many Driving on Pot, Even With Kids in the Car

THURSDAY, April 25, 2019 (HealthDay News) — Many people may drive with marijuana in their system — even when they have kids in the... 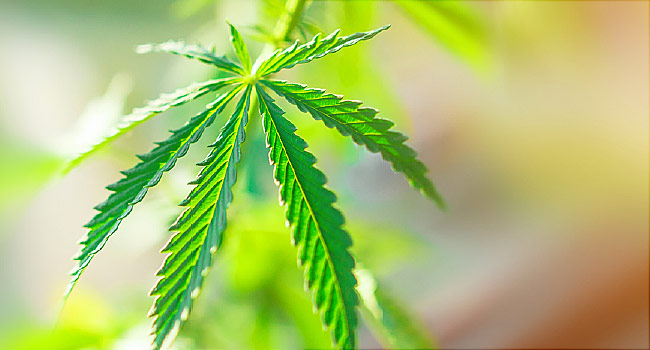 THURSDAY, April 25, 2019 (HealthDay News) — Many people may drive with marijuana in their system — even when they have kids in the car.

That’s the upshot of a new study of drivers in Washington state, where recreational pot is legal.

In roadside tests of more than 2,000 drivers, researchers found that 14% of those with a child in the car tested positive for THC, the component that creates marijuana’s “high.”

In contrast, only 0.2% of people driving with a child tested positive for alcohol on breath tests. None had levels above the legal limit.

Researchers stressed, however, that people with THC in their systems were not necessarily driving while stoned.

Still, the possibility that some of those drivers were impaired is concerning, said study co-author Angela Eichelberger, a researcher with the Insurance Institute for Highway Safety.

It’s not clear how often marijuana use contributes to traffic accidents, according to Eichelberger, because it’s a tricky question to study. In the “real world,” she noted, drivers who test positive for THC often have used other substances, too. They also tend to be young, which is in itself a risk factor for crashes.

“Cannabis can be impairing,” she said, though there is “no consensus” on what is the impairment threshold. How much can a person consume before it’s unsafe to drive? How long should you wait to get behind the wheel after using marijuana?

The form in which people use marijuana also matters: The effects of edible products take longer to set in compared to smoking, Eichelberger noted.

For now, she said, it makes sense for people to avoid driving if they are feeling any effects from their marijuana use. She also suggested people “err on the side of caution,” and make sure they will not be driving anytime soon after using the drug.

J.T. Griffin is chief government affairs officer for the advocacy group Mothers Against Drunk Driving. He was not involved with the study.