Claims by British boxer Amir Khan that a fight has been agreed with Manny Pacquiao in Saudi Arabia in November appear premature at the... 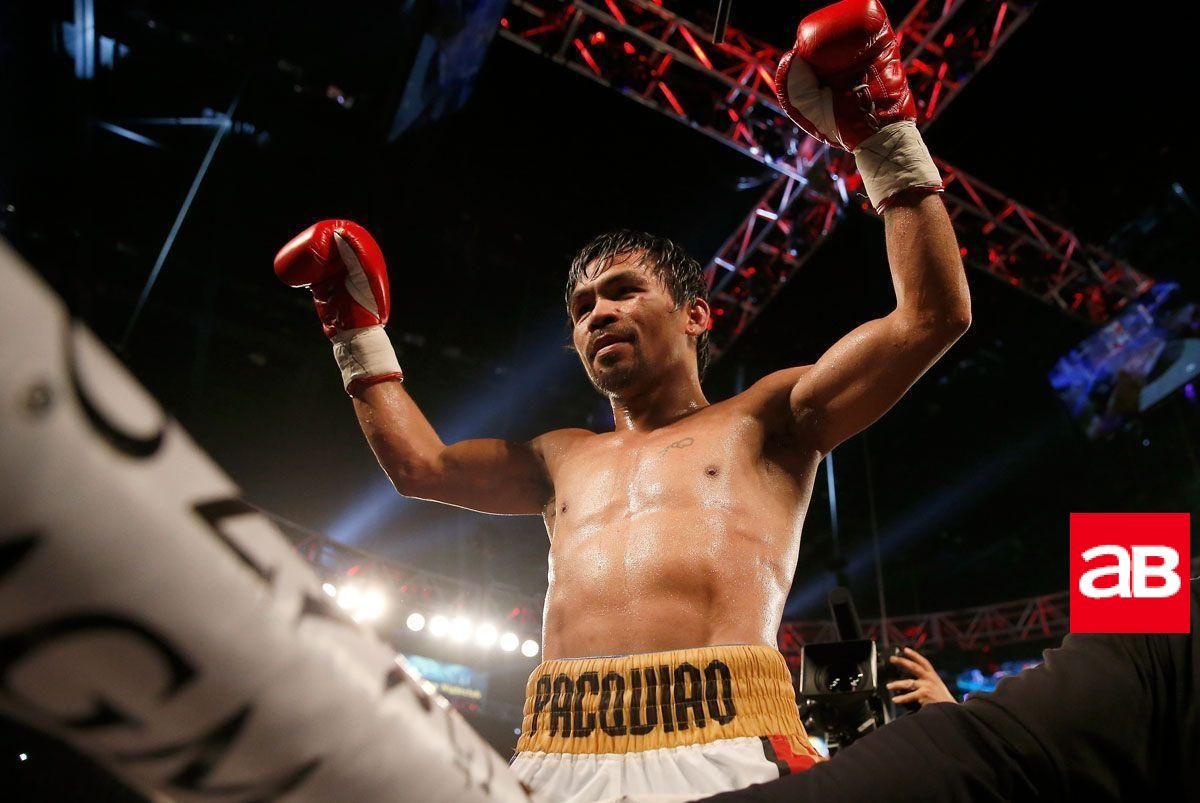 Claims by British boxer Amir Khan that a fight has been agreed with Manny Pacquiao in Saudi Arabia in November appear premature at the very least, following comments from the Filipino fighter’s publicist.

Khan announced on Tuesday that the bout in Riyadh on November 8, was “signed off and done”, following his stoppage win over Australia’s Billy Dib in the Middle East on Friday.

But Pacquiao’s spokesperson, Fred Sternberg, told BBC Sport: “Manny has not signed any contract. As far as I know, it hasn’t even been discussed.”

Khan won the WBC international welterweight title with a fourth round stoppage of Dib in Jeddah.

And the 32-year-old told how he planned to return to the kingdom in November to face former sparring partner Pacquiao, if the Filipino boxing legend comes through unscathed against Keith Thurman in their WBA welterweight title fight in Las Vegas this weekend.

“Signed off and done, to get Manny Pacquiao is amazing,” Khan told British radio station TalkSport at his gym in Bolton on Tuesday.

“To have him sign that dotted line is brilliant. No matter how he does against Thurman I still think it’s a big fight.”

Khan previously talked about squaring up against Pacquiao in the UAE, while a proposed fight between the two fell through in 2017.

Pacquiao has 61 wins, seven defeats and two draws in a 24-year professional career, while Khan has 34 wins and five defeats.