Manny Machado admitted he was nervous for Tuesday’s game. The Padres infielder returned to Camden Yards for the first time since being traded last... 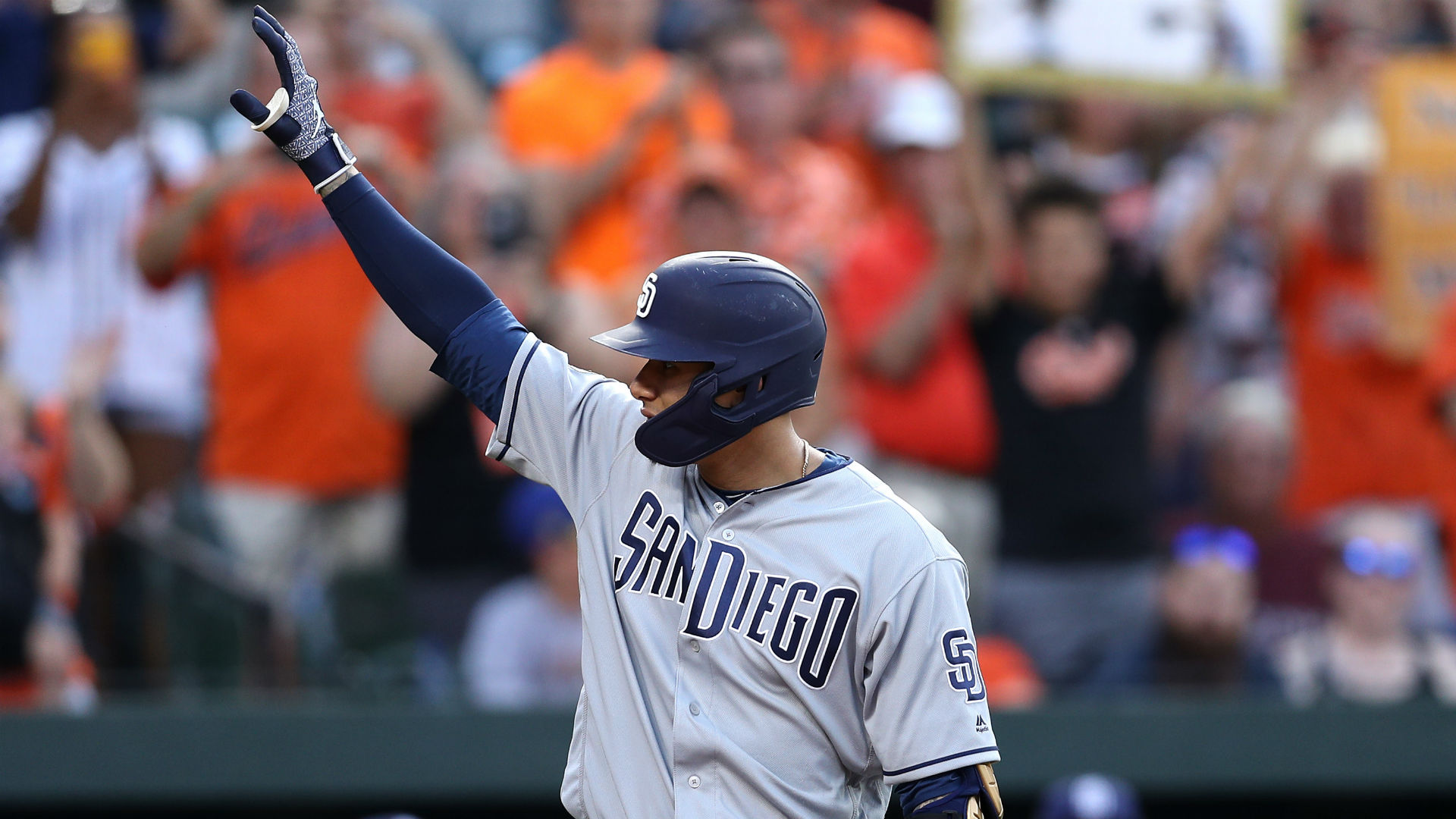 Manny Machado admitted he was nervous for Tuesday’s game.

The Padres infielder returned to Camden Yards for the first time since being traded last July.

“I’m a little more nervous today to come there,” Machado said, via ESPN. “I’m never nervous. I guess it’s like a weird nervous, in a way. It’s just different.”

Machado seemed to shake off the nerves almost immediately with a home run in the third inning. It was his 100th career home run at the Orioles’ stadium.

The Padres went on to beat Baltimore, 8-3.

Machado, who was selected third overall in the 2010 MLB Draft by the Orioles, finished the night 2 for 4 with two RBIs.

Baltimore sent Machado to the Dodgers before the 2018 trade deadline. He then signed a 10-year, $300 million contract with San Diego in the offseason.

Rangers starter Jesse Chavez threw 6 1/3 innings, allowing five hits and striking out seven in his team’s 5-3 win over the Tigers.

Trevor Richards allowed seven hits and six earned runs in five innings of work as the Marlins fell to the Nationals, 6-1.

This is one way to take the lead. Hunter Dozier hit a go-ahead grand slam against the Indians.

There was no denying Tommy La Stella this inside-the-park home run.

Willians Astudillo with a great catch.