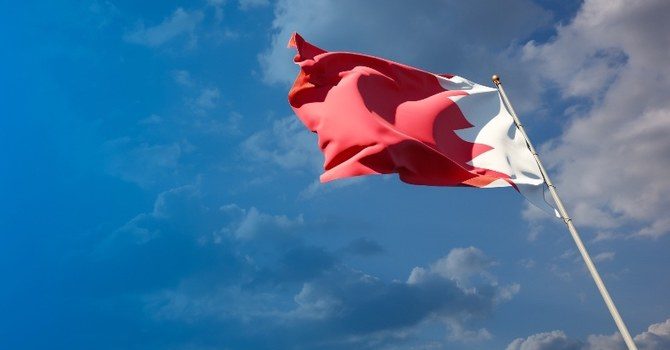 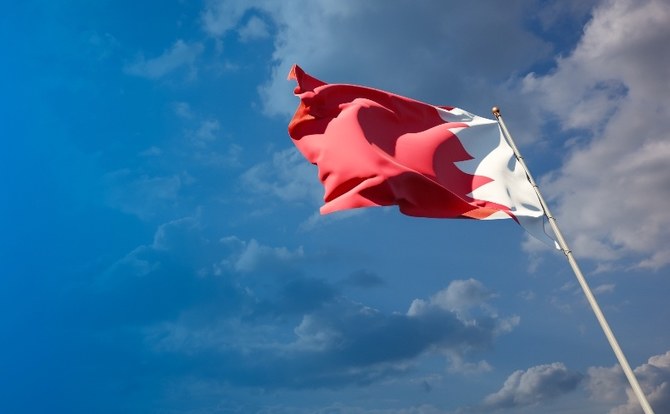 MANAMA: The Manama Center for Human Rights praised Bahrain’s recent arrest of a terrorist gang linked to Iran on Wednesday.

This comes after Bahrain’s Interior Ministry announced in a series of tweets that a number of people had been arrested on terrorism charges for plotting “terrorist operations against security and civil peace.”

The brief statement also clarified that “weapons and explosives from Iran were seized.”

Deena Abdulrahman Alladhi, Chairperson of the Manama Centre for Human Rights, called on the international community to limit Iran’s movement in the region after they crossed the line with the recent attempted attack on Bahrain.

Alladhi condemned Iran’s continued recruitment and training of terrorists in order to carry out attacks that undermine Bahrain’s stability and security.

The human rights centre stressed that security personnel in Bahrain are always prepared to foil any terrorist plots aimed at undermining the kingdom’s security.