A man, who strangled a masseuse to death at a spa centre after she broke up with him, was sentenced to 10 years in... 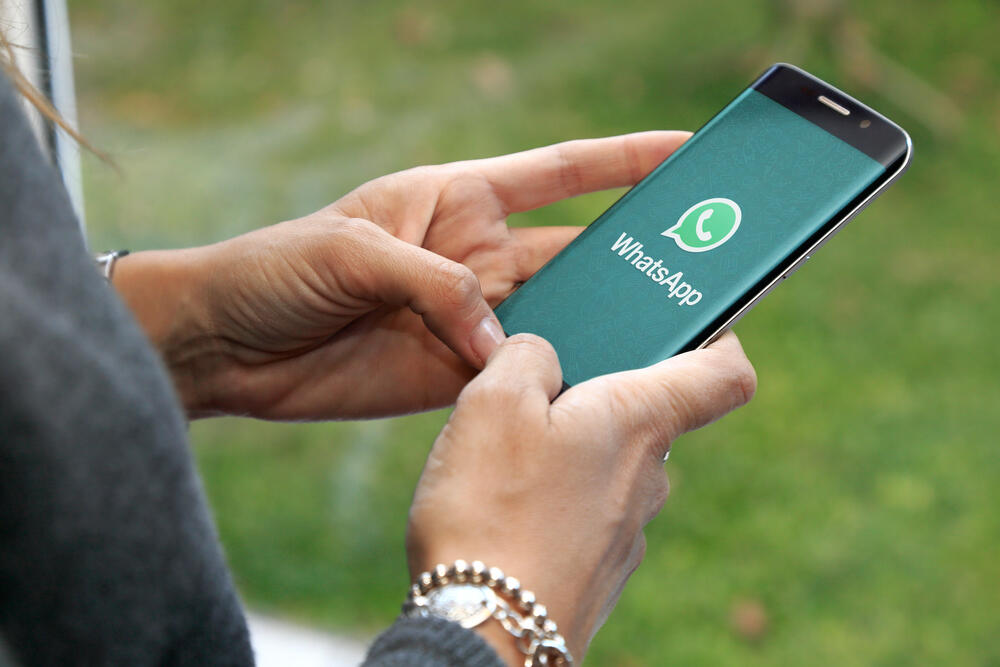 A man, who strangled a masseuse to death at a spa centre after she broke up with him, was sentenced to 10 years in prison by a Dubai court on Tuesday.

The Court of First Instance heard how the 30-year-old Bangladeshi defendant went berserk as the victim, also Bangladeshi, to whom he had given Dh7,000, suddenly disappeared from his life and blocked him on WhatsApp. She had allegedly accepted his marriage proposal.

The man denied earlier a premeditated murder charge in court, claiming he had no intention to kill her. He is also accused of stealing the woman’s mobile phone.

The defendant was found guilty and ordered to be deported after completing his prison sentence.

The court handed him an additional six months in jail on the theft charge.

The incident took place on December 16, last year, in Al Rafaa. The killer was nabbed the following day.

A police officer said they got the suspect’s picture from the spa centre building’s CCTV cameras. “We tracked him down to his labour accommodation in Al Muhaisna and took him to the general directorate of criminal investigation.”

The accused recounted to the interrogators how he met the victim about one month before the day of the incident.

He came to know later the name of the spa centre where she worked.

A Chinese employee, 28, said the defendant visited their centre at 6pm. “He paid Dh160 to have the victim give him massage. After about one-and-a-half hours, the defendant did not walk out nor did he ask for service extension.”

The witness told the prosecutor he entered the room and saw the victim lying on the ground on her back. “Her head and face were covered with a towel. There was blood on her clothes.”

During investigation, the accused confessed he killed the victim after she kicked him out of the spa. “He told her he wanted to have sex with her. But when she asked him for more money, he became mad. He strangled her for about 10 minutes until she bled from her nose and died. He fled the scene after stealing the victim’s mobile phone,” the police officer told the investigator.

According to the forensic report, the cause of death was failure in breathing due to choking and strangling.