A Dubai court ruled this week to take the drastic decision of deporting a Bangladeshi man – over a parking ticket worth less than... 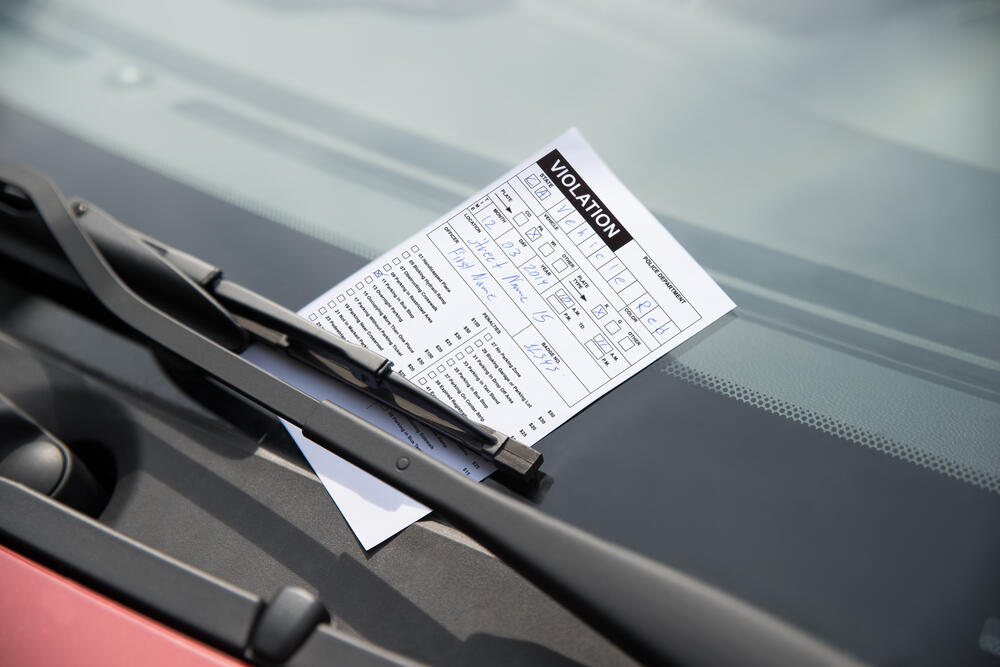 A Dubai court ruled this week to take the drastic decision of deporting a Bangladeshi man – over a parking ticket worth less than a dollar.

The unnamed 44-year-old defendant was sentenced to a suspended three-month sentence, followed by deportation, over forging a parking ticket.

A ticket inspector found that the man had forged an old parking ticket – worth just 2 Emirati dirhams ($0.50) – by changing the date from March 3 to March 5, Gulf News reported.

This is not the first time the UAE has deported someone over a fake parking ticket.

Expatriates in the UAE are not only deported for serious criminal offences.

Two Singaporeans, a man and a transgender woman, were arrested and deported in 2017 for wearing women’s clothes in an Abu Dhabi mall.

Cross-dressing is illegal in the UAE, which has some of the toughest and most conservative laws in the region.

An Emirati court ruled in 2016 that the country’s cyber crime laws meant that a woman who had snooped on her husband’s phone should be deported.

The woman of an undisclosed Arab nationality was issued a hefty fine of around $40,000 and ordered to leave the country after gaining access to her husband’s phone and transferring photos from the device.