The Maldives is working to restore relations with Qatar after they were severed at the start of a Saudi-led diplomatic and economic blockade of... 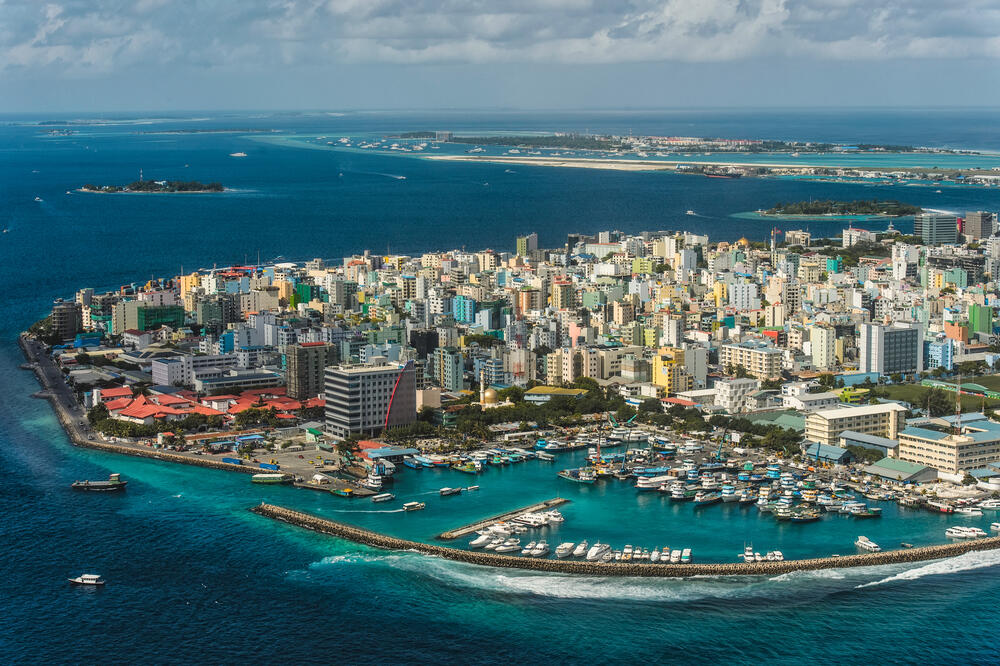 The Maldives is working to restore relations with Qatar after they were severed at the start of a Saudi-led diplomatic and economic blockade of the Gulf state.

The foreign minister of the Maldives said this week that the island nation’s new government wants to re-establish ties with Doha that were cut during the tenure of former president Abdulla Yameen.

“Cutting off diplomatic ties with a country is the last resort in foreign policy – even when two countries are at war,” Abdulla Shahid was quoted as saying by local media.

“Measures are being taken to mend the bond between Maldives and Qatar… building a diplomatic relationship after severing ties with a country takes time,” he added.

Saudi Arabia, the United Arab Emirates, Bahrain and Egypt cut ties with Qatar in June 2017, accusing it of backing extremism and fostering ties with Iran – charges that Doha denies.

A few other African and Asian countries, heavily dependent on financial aid from the Saudi-led bloc, followed suit, either downgrading or completely cutting ties with Qatar.

The Maldives, a holiday destination popular with honeymooners, is only just emerging from years of strongman rule, political crises and corruption scandals miring the government.

Yameen’s five-year tenure ended with a shock defeat in September last year to Ibrahim Mohamed Solih, who had pledged to restore ties with Qatar during his electoral campaign.

Yameen had jailed all his political opponents and faced the risk of international sanctions over his human rights record.

The former Maldivian government’s decision to sever ties with Qatar had been widely criticised at home, with many accusing it of caving to pressure from its main financial backer Saudi Arabia.

Protests broke out in 2017 over reports Yameen’s government had sold a small group of islands to Riyadh.

Earlier this year, Jordan officially restored relations with Qatar after two years of diplomatic rupture that began at the start of the blockade.