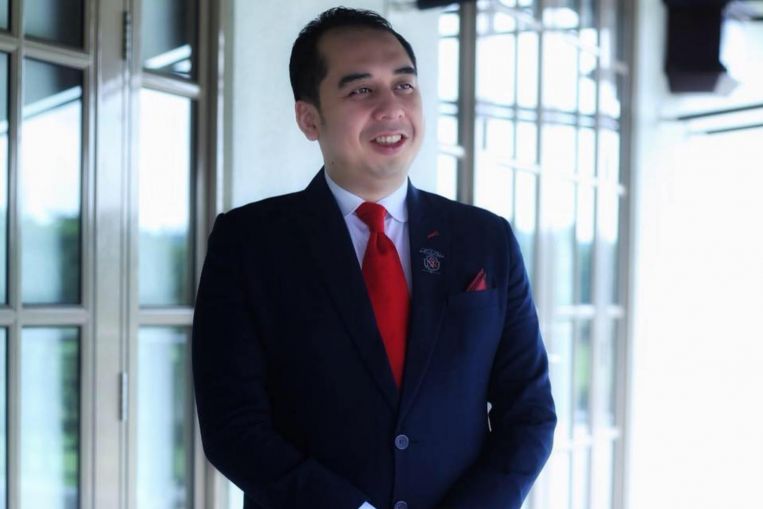 The government, as the plaintiff, filed the writ of summons and statement of claims through the IRB at the High Court on July 24, naming Datuk Mohd Nazifuddin Mohd Najib, 36, as the sole defendant.

The Malaysian government claimed that the outstanding taxes accumulated over the seven-year period should be paid within 30 days from the date of assessment notice as stipulated under Section 103 of the Income Tax Act 1967, adding that a 10 per cent additional payment has been imposed.

The government is also seeking interest of 5 per cent per annum from the day of judgment until the sum is fulfilled, as well as costs and other relief deemed fit by the court, Bernama said.

The taxman earlier sued ex-premier Najib over RM1.69 billion in additional tax assessments for the years 2011 to 2017. The case will be up for case management on Aug 30.