KUALA LUMPUR (REUTERS) – Malaysia needs to boost its naval capabilities to prepare for possible conflict in the South China Sea, its foreign minister... 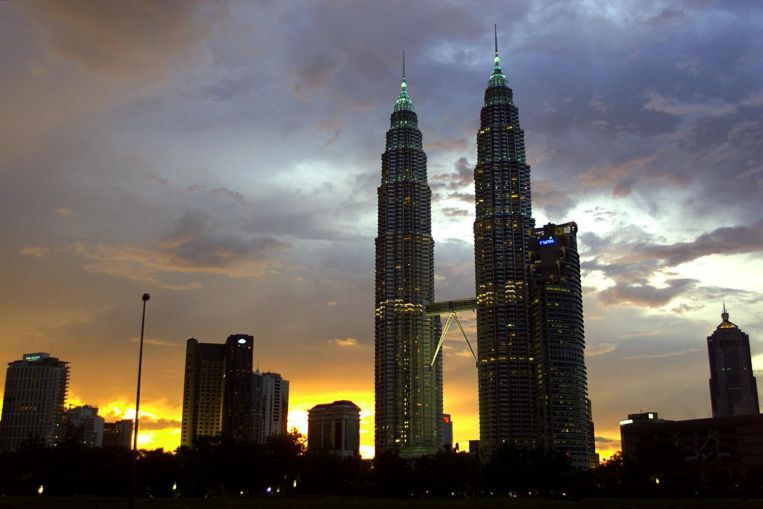 KUALA LUMPUR (REUTERS) – Malaysia needs to boost its naval capabilities to prepare for possible conflict in the South China Sea, its foreign minister said on Thursday (Oct 17), even as South-east Asia’s third-largest economy pursues non-militarisation of the disputed waterway.

Tensions have escalated in recent weeks, especially after a US Navy destroyer sailed near islands claimed by China last month as a challenge to what the US Navy described as excessive Chinese territorial claims in the region.

Foreign Minister Saifuddin Abdullah said Malaysia could issue protest notes if a major power were to encroach on its territory but the lack of naval and maritime enforcement assets left it at a disadvantage in the event of a conflict.

Saifuddin said Malaysia’s naval assets would struggle to even match up to the Chinese Coast Guard, which he said has a near 24-hour presence around the South Luconia Shoals off the east Malaysian state of Sarawak.

“Our naval ships under the Royal Malaysian Navy are smaller than the Coast Guard vessels from China,” Saifuddin told parliament during question time.

“We would not want (conflict) to happen, but our assets … need be upgraded so we are able to better manage our waters should there be a conflict between major powers in the South China Sea,” he said.

China claims most of the South China Sea, through which more than US$3.4 trillion (S$4.65 trillion) worth of goods are transported annually, under its unilaterally declared “nine-dash-line”.

However, it overlaps with territorial claims made by Malaysia, Vietnam, the Philippines, Brunei and Taiwan.

Beijing blames the United States for increasing tensions by sending warships and military planes close to islands claimed by China.

Malaysia had been critical of China’s South China Sea position but has been less outspoken recently, especially after China pumped billions of dollars into infrastructure projects under its Belt and Road Initiative.

Prime Minister Mahathir Mohamad has also said Malaysia was too small to stand up to the Asian powerhouse, even as Chinese ships surveyed its waters for oil and gas without permission.

Saifuddin said Malaysia would continue to push its position on non-militarisation of the South China Sea, and for the Association of South East Asian Nations (ASEAN) to take a united approach in dealing with China and the United States.

“The South China Sea should not become a point of conflict among countries. We are consistent on that at international fora such as ASEAN, where we raise the concept of self-restraint and non-militarisation in the South China Sea,” he said.