KUALA LUMPUR – The United States government has returned the first tranche of money recouped from 1MDB to Malaysia. Malaysia’s attorney-general announced on Tuesday... 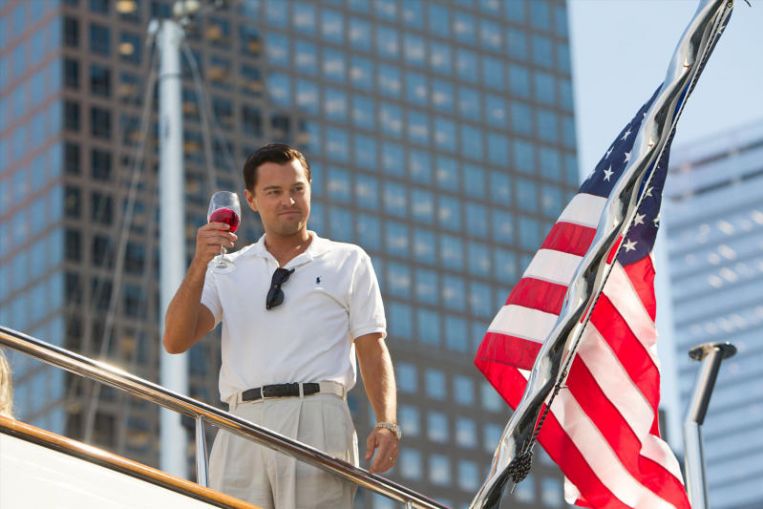 KUALA LUMPUR – The United States government has returned the first tranche of money recouped from 1MDB to Malaysia.

Malaysia’s attorney-general announced on Tuesday (May 7) that a sum of US$57 million (S$77.6 million) has been banked into an asset recovery account the government set up for 1Malaysia Development Berhad (1MDB).

The US prosecution accused Mr Riza of using more than US$100 million embezzled from 1MDB to fund the company’s films, including Wolf Of Wall Street, as well as throw lavish parties and buy gifts for celebrities.

It was the total left after the deduction of costs incurred by US authorities while investigating the company and also in maintaining megayacht Equanimity, which had been bought by fugitive financier Jho Low, or Low Taek Jho, before it was seized by the authorities and docked in Indonesia.

The US Department of Justice (DOJ), under its Kleptocracy Asset Recovery Initiative, has also sold off Low’s interest in Park Lane Hotel in Manhattan, New York.

The balance of money from the US$139 million obtained through the sale of Low’s stake – after the deduction of costs incurred by the DOJ and Federal Bureau of Investigation (FBI) in investigating, seizing, litigating and securing settlement for the asset – will be banked in Malaysia.

1MDB, Malaysia’s beleaguered state-owned fund, had amassed debts of over RM55 billion at its peak, according to the country’s declassified auditor-general’s report.

In an intricate web of financial fraud that crossed continents, 1MDB racked up debts from loans involving Hollywood-worthy tales of luxurious shopping, holidays and parties involving Najib, his family and associates such as Low.

In a statement, attorney-general Tommy Thomas said Malaysia has so far “recovered USD322 million (some RM1.3 billion) worth of 1MDB assets since investigation into 1MDB effectively began after the 14th general election in May 2018”.

He also added that Singapore had transferred $15 million to Malaysia between last September and March this year. A sum of $50 million traceable to 1MDB was ordered by Singapore courts to be repatriated to Malaysia. The balance $35 million will be transferred soon, according to Mr Thomas.

On Monday, Mr Thomas announced that the judicial sale of Equanimity, for US$126 million, has been completed, while saying in a separate announcement, that former Goldman Sachs banker Roger Ng has been extradited to the US to be charged for his involvement in 1MDB.

Low, in a statement issued on his website, said in response to Ng’s extradition: “It’s troubling that the Malaysian regime is attempting to tout its cooperation and relationship with the US when it shares no common ground on basic human and legal rights and when it is led by a self-proclaimed anti-Semite.”