Major tenders were issued recently for the main works in Sharjah International Airport Expansion Project besides for the relocation of utilities, the building substructure,... 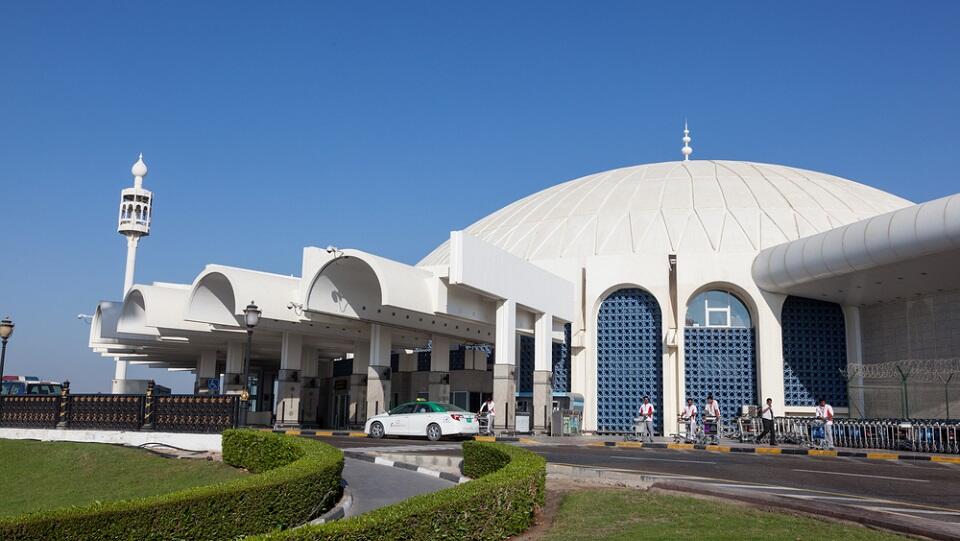 Major tenders were issued recently for the main works in Sharjah International Airport Expansion Project besides for the relocation of utilities, the building substructure, superstructure skeleton and other associated works.

The project is being implemented by Sharjah Airport Authority (SAA) which has readied a comprehensive airport expansion plan at a cost of Dh1.5 billion ($408 million). The plan includes the expansion of the terminal building and increasing the airport’s capacity to 20 million passengers by 2025.

As per the design, the exterior will be shaped like the wing of a plane ending in a structure shaped like a book, inspired by the fact that Sharjah is the Cultural Capital, they stated.

The project will include two departure halls and two passport control areas to maintain the flow of passengers through the airport.

A new VIP lounge with a separate entrance and exit will serve businesspeople in the UAE. It is expected that the support services buildings will be completed in the first quarter of 2020, while the project will be finished in the third quarter of 2022, they added.

Parsons International was appointed to manage the development project with an Dh51.5 million contract.

As a part of the overall development project, SAA had signed three agreements worth Dh100 million in May 2018: ADP Ingénierie was commissioned to design the airport expansion project and supervise the construction work under a Dh67-million order; Metito Overseas was roped in to handle the design and construction of the sewage plant with a Dh26-million contract and Core Engineering Consultancy was named consultant for the project to demolish certain buildings.

The main contract is expected to be awarded by the second week of August.

As part of the project, the Directorate of Public Works has completed a new 1,200-m-long road network for Sharjah Airport, including a suspended bridge that extends more than 330 m at a cost of Dh85 million.

The bridge provides access to Sharjah Airport for arrivals from Sharjah and other emirates.