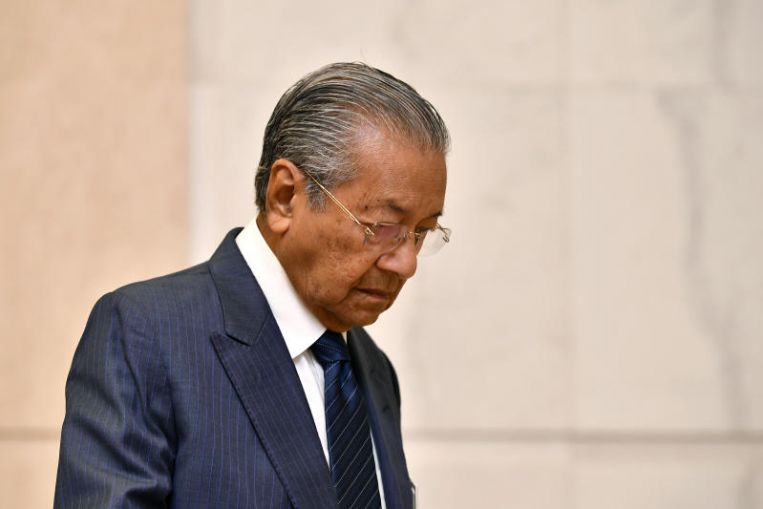 The survey also shows that only 39 per cent of Malaysian voters gave his Pakatan Harapan (PH) government positive ratings in a nationwide poll done in March 2019.

Last August, around 66 per cent of Malaysians surveyed were happy with the PH government.

“The decline in public support for the administration can also be seen in the number of voters who felt the ‘country was headed in the wrong direction’,” the pollster said in a statement. The proportion has risen from 24 per cent in August 2018 to 46 per cent in March 2019.

Altogether, 1,204 registered voters took part in the survey and they composed of Malays (52 per cent), Chinese (29 per cent), Indians (7 per cent), and other races.

The pollster said the likely factors for the decline are: the state of the economy as perceived by ordinary consumers, the perceived performance of the administration, and concerns over Malay rights and privileges as well as fair treatment of the other races in Malaysia.

Public satisfaction in the government’s management of the economy also dropped from 60 per cent in August 2018 to 40 per cent in March 2019, the pollster added.

Just 24 per cent of Malay voters felt the country was headed in the right direction – a strong sign that the government needs to reassure the Malays their needs are being addressed.

About 40 per cent of voters expressed satisfaction in the way the government is managing the economy, down from 60 per cent last August.

But 67 per cent of all voters agreed that PH needed more time to fulfil its election pledges.

Still, concerns over unfavourable economic conditions and inflation remained high at 54 per cent while concerns over racial matters such as the preservation of Malay rights and fair treatment of others was significant at 23 per cent.

On the other hand, concerns over corruption had declined from 33 per cent to 23 per cent in August 2018.

Dr Mahathir’s PH coalition, which toppled BN in last year’s polls, is seen to be struggling recently, with voters being dissatisfied with the way it is handling bread and butter issues that has pushed up the cost of living.

Almost 7 put of 10 people surveyed also disagreed with PH’s plan to abolish the death penalty and more than half were against the scrapping of examinations for Primary 1 to 3 as well as the introduction of sugar taxes.

Najib, on the other hand, appears to be enjoying a surge in popularity, despite 42 charges of money-laundering, corruption and abuse of power being slapped on him. This is particularly so among working-class Malays, with crowds mobbing him during public appearances.