Taiwan’s earthquake monitoring bureau said the quake struck about 36km southeast of the city of Yilan A magnitude 6.0 earthquake has caused... 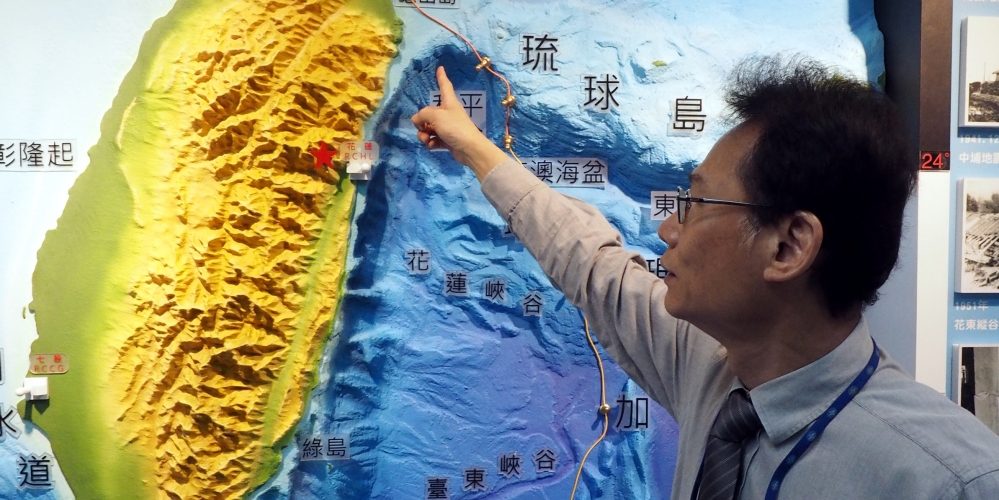 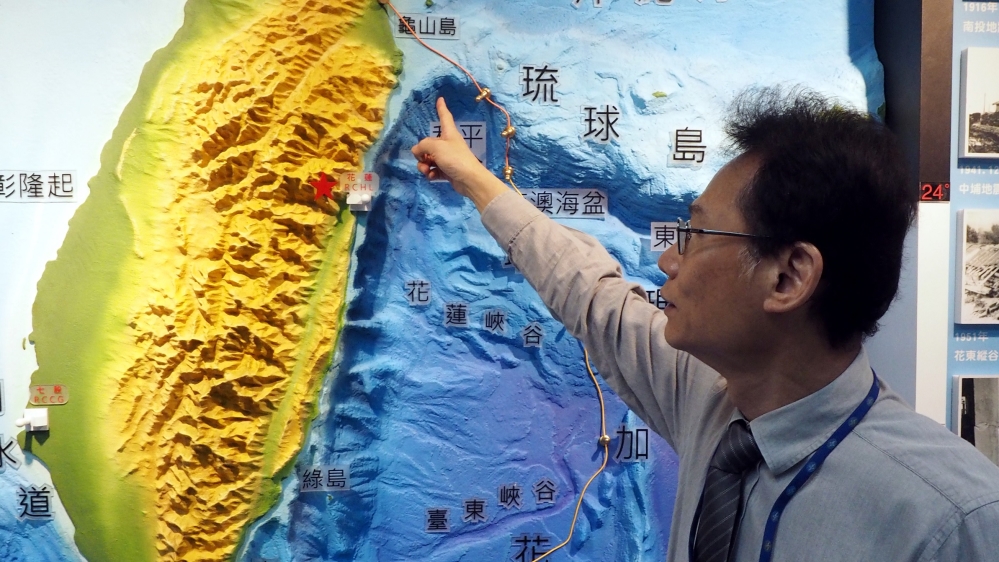 A magnitude 6.0 earthquake has caused minor damage in northeastern Taiwan as the island braced for the arrival of a severe typhoon.

Taiwan’s earthquake monitoring bureau said the quake struck early on Thursday in the Pacific Ocean about 36km southeast of the city of Yilan. The epicentre was about 22.5km beneath sea level.

Television reports showed goods knocked off grocery store shelves and slight structural damage to buildings and the earthquake was felt mildly in the capital Taipei, also in the island’s north.

No deaths have been reported, but more than 1,000 families were left without electricity in northern Taiwan.

Residents in Taipei, where the earthquake’s intensity measured 4 on Taiwan’s 7-tier intensity scale, said they were woken by falling objects and furniture in their homes.

In New Taipei, which is adjacent to the capital, a woman was admitted to hospital after being found without vital signs under a fallen bedroom closet, according to the National Fire Agency.

No nuclear power plants or hi-tech science parks on the island were affected by the earthquake, the state-run Central News Agency said.

Taiwan is on a string of Pacific seismic faults known as the “Ring of Fire” and is frequently rocked by tremors, including a 1999 earthquake that killed more than 2,300 people.

It is also frequently hit by Pacific typhoons.

The Central Weather Bureau on Thursday issued a warning for residents of Yilan, as well as Taipei and surrounding areas in the north and along the east coast in advance of Typhoon Lekima.

Strong winds and heavy rain were expected during the day, with the typhoon packing maximum sustained winds of 184 kilometres per hour gusting up to 227km/h. It was forecast to edge towards mainland China on Friday.