Lyon star Houssem Aouar is keen on playing under Manchester City coach Pep Guardiola but is in no rush to leave the Ligue 1... 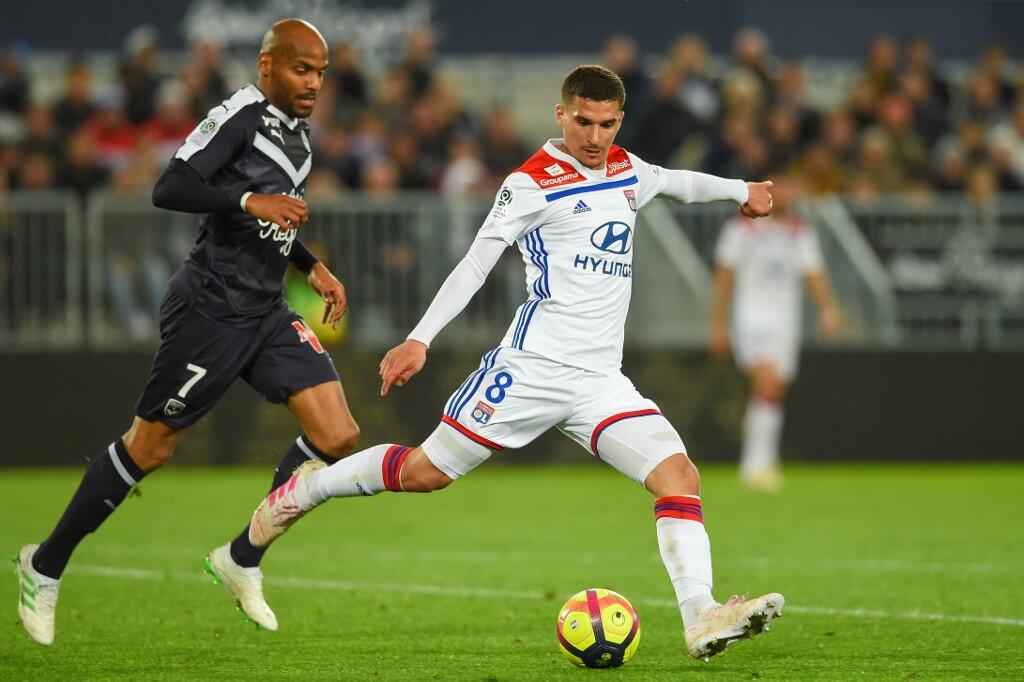 Lyon star Houssem Aouar is keen on playing under Manchester City coach Pep Guardiola but is in no rush to leave the Ligue 1 club.

The central midfielder has been praised for his ability on the ball and his range of passing, with a host of Europe’s top clubs – including Liverpool, Manchester United, Barcelona and Real Madrid – said to be interested in him.

Guardiola is a known admirer, having been impressed with his performance against City in the Champions League this season, and the feeling is seemingly mutual.

When asked by Canal Plus if he would want to play for City, Aouar said: “You wouldn’t like to go to City?

“It is a great European club and all players have this urge to play for the biggest European clubs, which in addition is led by Guardiola, who for me is a reference as a coach.

“Guardiola has seen everything before. It is extremely good to play his teams and that’s what I like, his way of seeing football.”

Lyon supporters need not get too worried just yet, though, as Aouar does not appear desperate for an immediate move and even wants more responsibility at the club that developed him.

“I’m still under contract with Lyon,” he added. “I would like to leave a mark on the history of this club.

“After this season there is a new direction, a new coach [Sylvinho]. We will have to sit down and discuss the role I can have. I’m ready to have a technical leadership role.

“I’m a technical leader in the field and especially as a leader in the locker room, so there we go, we will discuss and then we will make decisions with the club.”

Guardiola and City are thought to be keen to beef up their options in central midfield to aid the aging Fernandinho.

They have been persistently linked with Atletico Madrid’s Rodri, but Aouar is two years younger than the Spaniard.