Luxury brand Versace has apologised after an image on one of its T-shirts appeared to imply Hong Kong and Macau were independent territories. After... 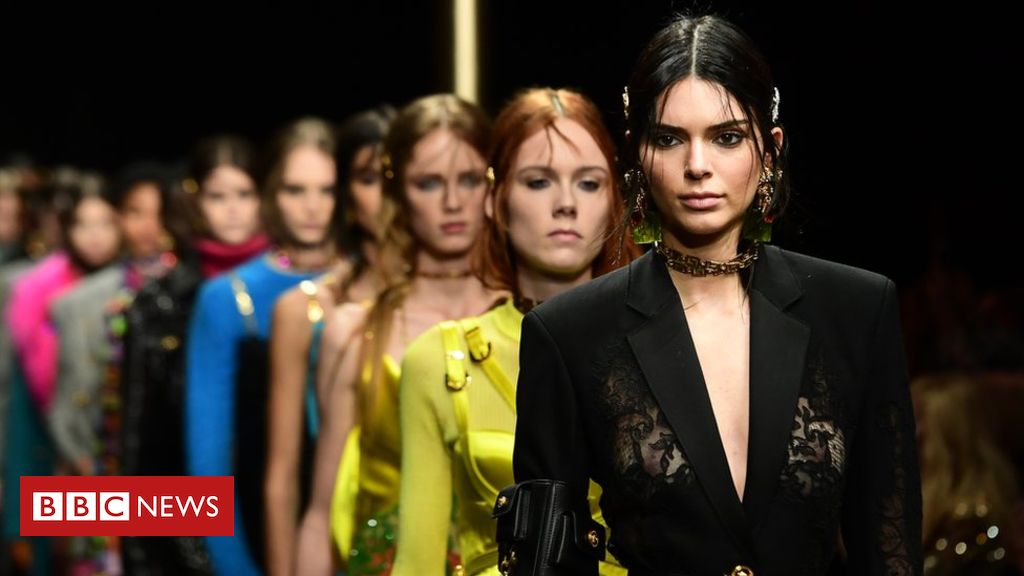 Luxury brand Versace has apologised after an image on one of its T-shirts appeared to imply Hong Kong and Macau were independent territories.

After fierce criticism on social media in China, Versace said it had made a mistake and had stopped selling the tops.

It said it “respects the sovereignty of China’s territorial state”.

Versace is the latest foreign firm to face backlash for not adhering to China’s territorial claims.

The T-shirts, images of which were shared on social media, featured city-country pairs such as Milan-Italy and London-UK.

China has been increasingly strict in policing how foreign firms describe Hong Kong, which is part of China but has a special status, offering its people more autonomy than those on the mainland.

Macau is a special administrative region of China.

In a post on Weibo, the Italian fashion label said it had stopped selling and had destroyed the T-shirts as of 24 July.

“We apologise for the dispute. We love China and respect the sovereignty of China’s territorial state,” a translation of Versace’s statement said.

“Never have I wanted to disrespect China’s National Sovereignty and this is why I wanted to personally apologise for such inaccuracy and for any distress that it might have caused,” she said on her Instagram account.

The incident also led to Versace’s China brand ambassador Yang Mi, a popular actress in the country, cutting ties with the brand.

“China’s territorial integrity and sovereignty are sacred and inviolable at all times,” a statement from her studio, Jiaxing Media, said.

Versace is the latest foreign company to have drawn ire from consumers in mainland China over sovereignty sensitivities.

The issue has gained further prominence in light of months of pro-democracy demonstrations in Hong Kong.

Last year, US retailer Gap has apologised for selling T-shirts which it said showed an “incorrect map” of China.

The design featured just the mainland and not territories that China also claims, such as Taiwan. Beijing considers self-ruling Taiwan to be a breakaway province.

Several other companies including Marriott and Delta Airlines issued similar apologies in 2018 after information on their websites appeared to conflict with China’s territorial claims.

Beijing had earlier demanded a group of foreign airlines respect China’s sovereignty claims and change the way they refer to Taiwan, Hong Kong and Macau.