Luka Doncic frustrated by Mavericks defeat: 'We had a bad game, especially me'

Luka Doncic conceded he struggled to get going as the Dallas Mavericks were beaten 116-100 by the Sacramento Kings on Thursday. Doncic is leading... 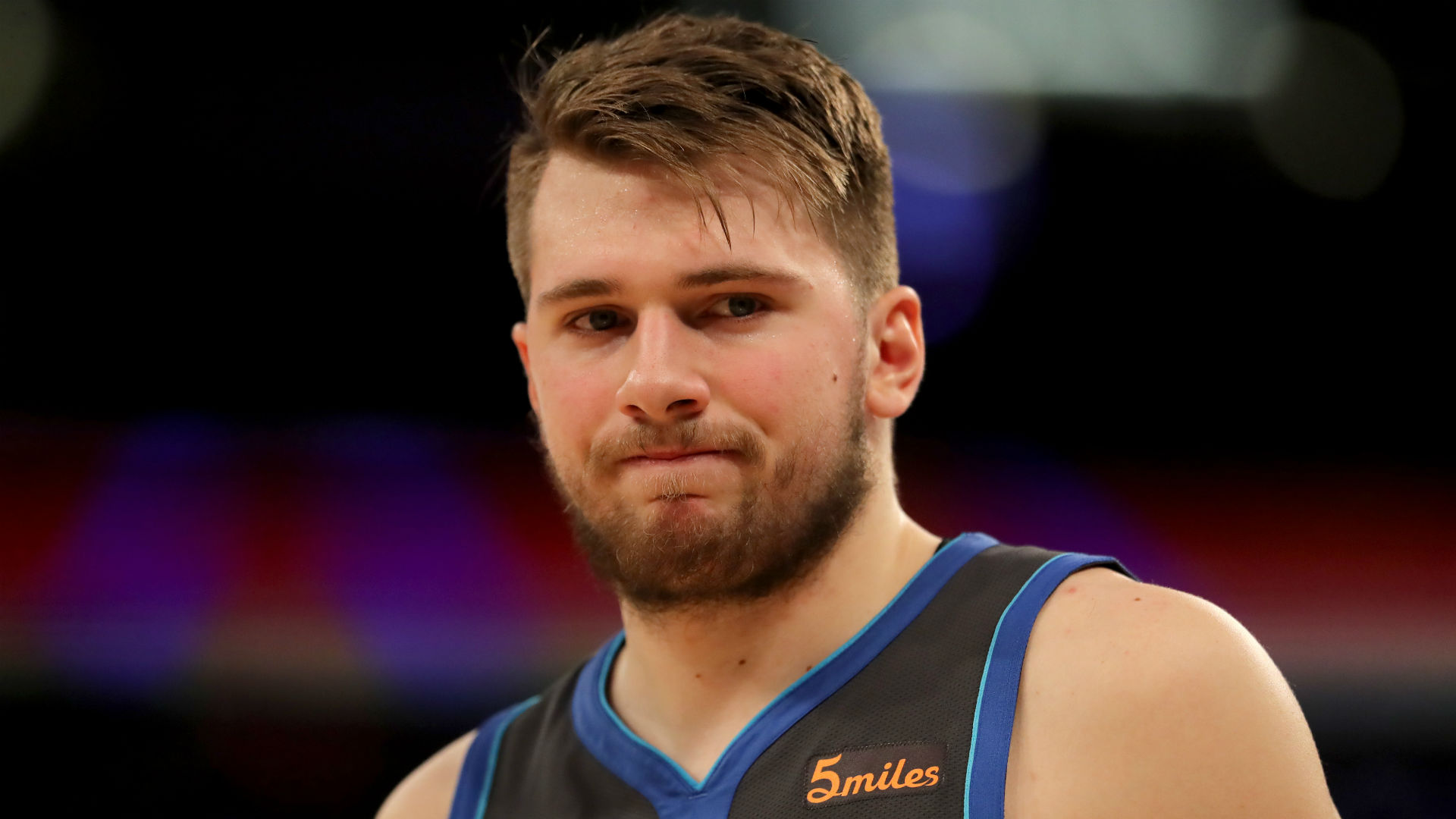 Luka Doncic conceded he struggled to get going as the Dallas Mavericks were beaten 116-100 by the Sacramento Kings on Thursday.

Doncic is leading the way in the battle to be crowned Rookie of Year in the NBA after averaging 21.1 points, 5.8 assists and 7.5 rebounds with the Mavs.

Despite Doncic’s impressive debut season, the Mavericks are struggling for form and their latest loss was their 13th in 15 games, a run that’s eliminated them from playoff contention.

The 20-year-old only scored 13 points against Sacramento and admitted he struggled against the close attention of the Kings’ defenders.

Thats a wrap in Sacramento, Mavs fall to the Kings 116-100. @JJacks_44 finished with 19 points and @DwightPowell33 ended with 14 points. #MFFL pic.twitter.com/2DYXOZwMII

“They have big defenders and I think we just had a really bad game, especially me,” said Doncic. “They have amazing players. They’re a young team and they have some really good talent. Every time I have some free days I really enjoy watching them. They play with energy, they play fast and they’re just a great young team.”

Coach Rick Carlisle added: “Everybody is loading up on him, so this is nothing new. We’ve seen a lot of this.

“He’s got to keep attacking, making reads, seeing when double-teams are there and the right play is to advance the ball or hit a guy who’s coming up from the corner or something like that, but it’s tough.”