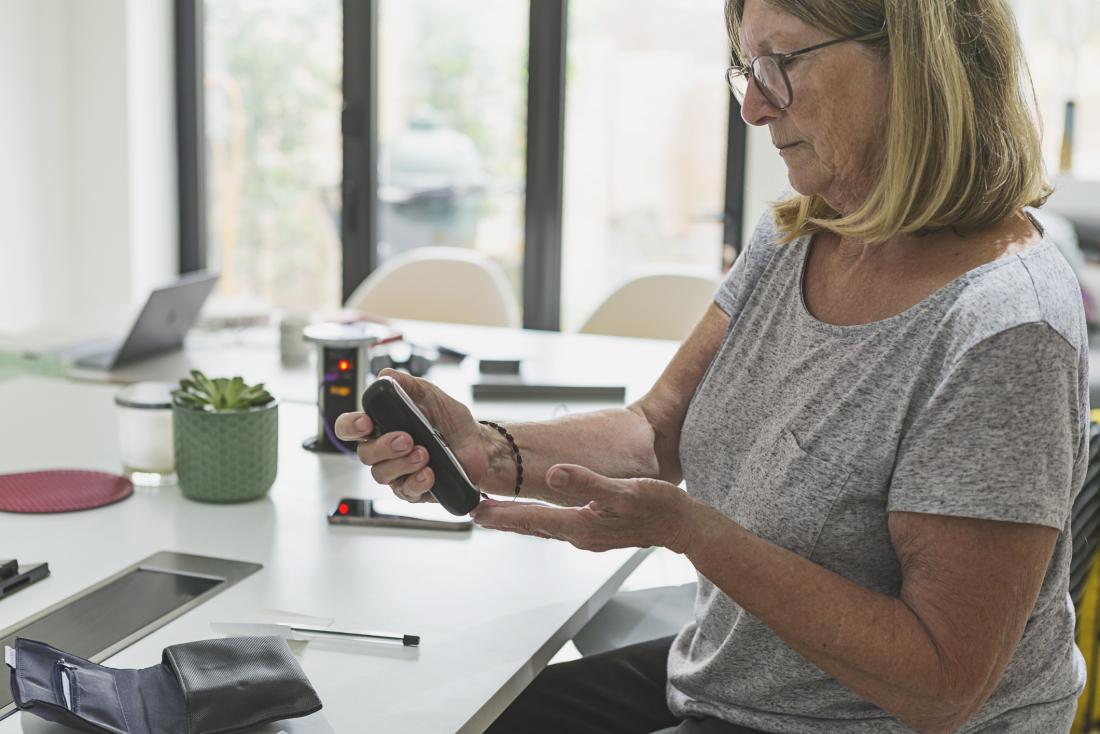 According to the latest guidelines from the American College of Cardiology and the American Heart Association, a person’s levels of low-density lipoprotein (LDL) cholesterol should remain under 100 milligrams per deciliter (mg/dl) to maintain health.

That is because, generally, specialists have considered LDL to be “bad” cholesterol. LDL carries cholesterol to the cells that need to make use of it, but if its levels are too high, it can stick to the arteries, leading to all manner of cardiovascular problems.

However, new research from the Brigham and Women’s Hospital and Harvard Medical School in Boston, MA, has found that women with LDL levels below 100 mg/dl may actually be more at risk of hemorrhagic (bleeding) stroke. This type of stroke, though less common than an ischemic stroke, is harder to treat and thus more dangerous to the person experiencing it.

“But, our large study shows that in women, very low levels may also carry some risks. Women already have a higher risk of stroke than men, in part because they live longer, so clearly defining ways to reduce their risk is important.”

The new study’s findings now appear online ahead of print in the journal Neurology.

In this study, the researchers looked at the data of 27,937 women aged 45 years and over who took part in the Women’s Health Study. The data included measurements of each participant’s LDL cholesterol, high-density lipoprotein (HDL) cholesterol, and triglyceride levels at the beginning of the study.

Rist and team looked at both these data and the participants’ medical records over an average 19-year follow-up period.

After adjusting for possible confounding factors, the researchers concluded that women with the lowest levels of LDL cholesterol were more than twice (2.2 times) as likely to have a bleeding stroke as those with high LDL cholesterol levels.

At the same time, the researchers found no such discrepancies regarding total cholesterol and HDL cholesterol levels.

“Women with very low LDL cholesterol or low triglycerides should be monitored by their doctors for other stroke risk factors that can be modified, like high blood pressure and smoking, in order to reduce their risk of hemorrhagic stroke,” Rist advises.

“Also, additional research is needed to determine how to lower the risk of hemorrhagic stroke in women with very low LDL and low triglycerides,” she adds.

The researchers also admit that their study has faced some limitations, including the fact that they only had access to cholesterol and triglyceride level measurements at baseline and that they did not have a chance to investigate whether menopause-related factors played a role in some of the women’s increased stroke risk.