Looking for beauty in your DNA

What is the genetic basis for facial attractiveness? A new study investigates. Scientists are exploring the genes behind facial beauty. Few would argue that... 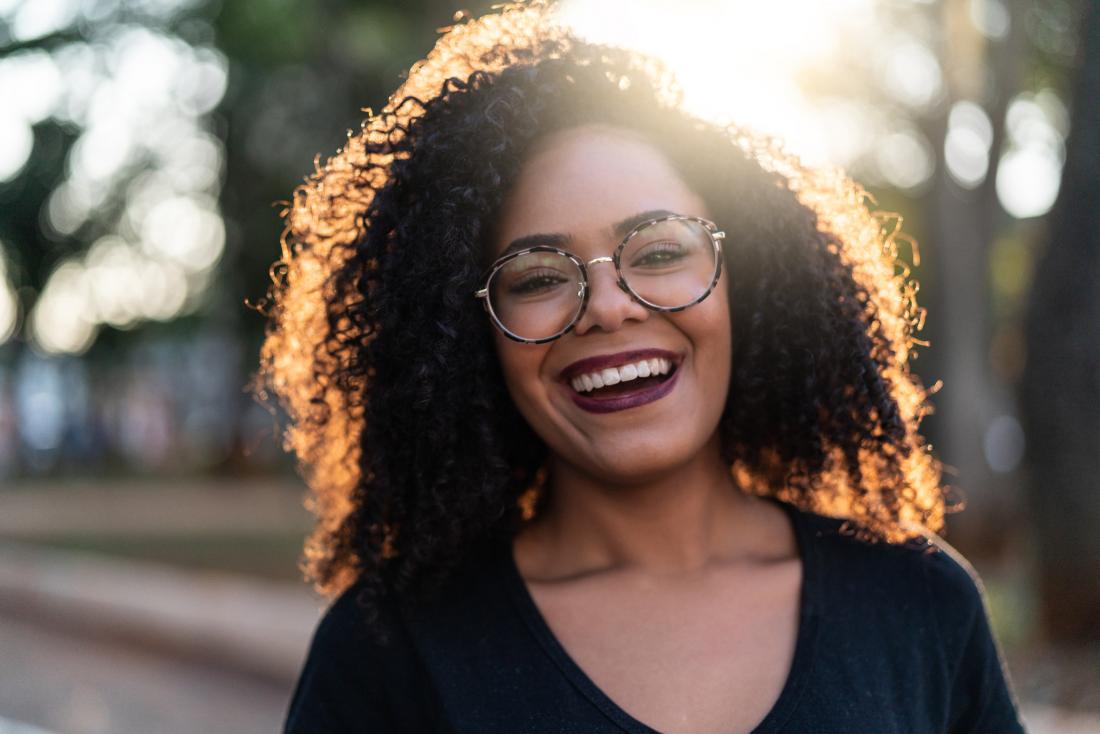 Scientists are exploring the genes behind facial beauty.

Few would argue that being considered attractive is a social advantage. Studies have shown that people who are deemed attractive are more likely to get better jobs, perform better academically, and make more money.

One older study has even suggested that attractive babies are more likely to receive more care and nurturing from their mothers than unattractive ones.

While it seems like the genetic dice are unfairly cast in favor of these people, scientifically, very little is known about the genes that underpin facial beauty.

So, a group of researchers set out to determine whether any genes are associated with facial attractiveness. Assistant professor Qiongshi Lu, Ph.D., from the University of Wisconsin-Madison, is the lead author of the new study, which appears in the journal PLOS Genetics.

How ‘beauty genes’ vary by sex

Lu and colleagues used genetic data from 4,383 people to carry out a genome-wide association study.

The researchers asked volunteers to rate people’s attractiveness based on their yearbook photos and compared the attractiveness scores with the genetic makeup of each individual.

The analysis revealed some genes that correlated with facial attractiveness. However, the roles of these genes varied according to sex.

Previous studies have shown, note the researchers, that blood cholesterol levels play a role “in the synthesis of testosterone and other steroid hormones.”

“These results,” conclude the authors, “not only provided fundamental new insights into the genetic basis of facial attractiveness, but also revealed the complex relationship between attractiveness and a variety of human traits.”

The lead author comments on the findings, saying, “Similar to many other human traits, there is not a ‘master gene’ that determines a person’s attractiveness.”

“Instead, [attractiveness] is most likely associated with a large number of genetic components with weak effects. Interestingly, sex-specificity is a recurrent pattern observed in almost all the analyses in our study.”

The authors also acknowledge the limitations of their research. Firstly, the sample size was “moderate,” as well as racially and ethnically homogenous. The participants were all of European descent and about the same age.

The researchers did not find an external cohort to replicate their findings. “External replication and validation are critical steps in studies of complex trait genetics,” they acknowledge.

Also, there are still numerous questions for which we have no answers, the researchers note. For example, “What are the roles of age, physical body shape, facial expression, and makeup in the perception of attractiveness?”

“What is the impact of assortative mating on the genetics of attractiveness? And what is the shared and distinct genetics between attractiveness and closely related facial phenotypes such as symmetry, averageness, and sexually dimorphic features?” they ask.

While such questions will be exciting to explore, write the authors, “This study was a successful attempt to pin down genetic components of human facial attractiveness.”