NOTRE DAME, Ind. – The offseason, as glorious as it was, lasted 36 days. That’s all. It almost was cruel to require Liverpool FC... 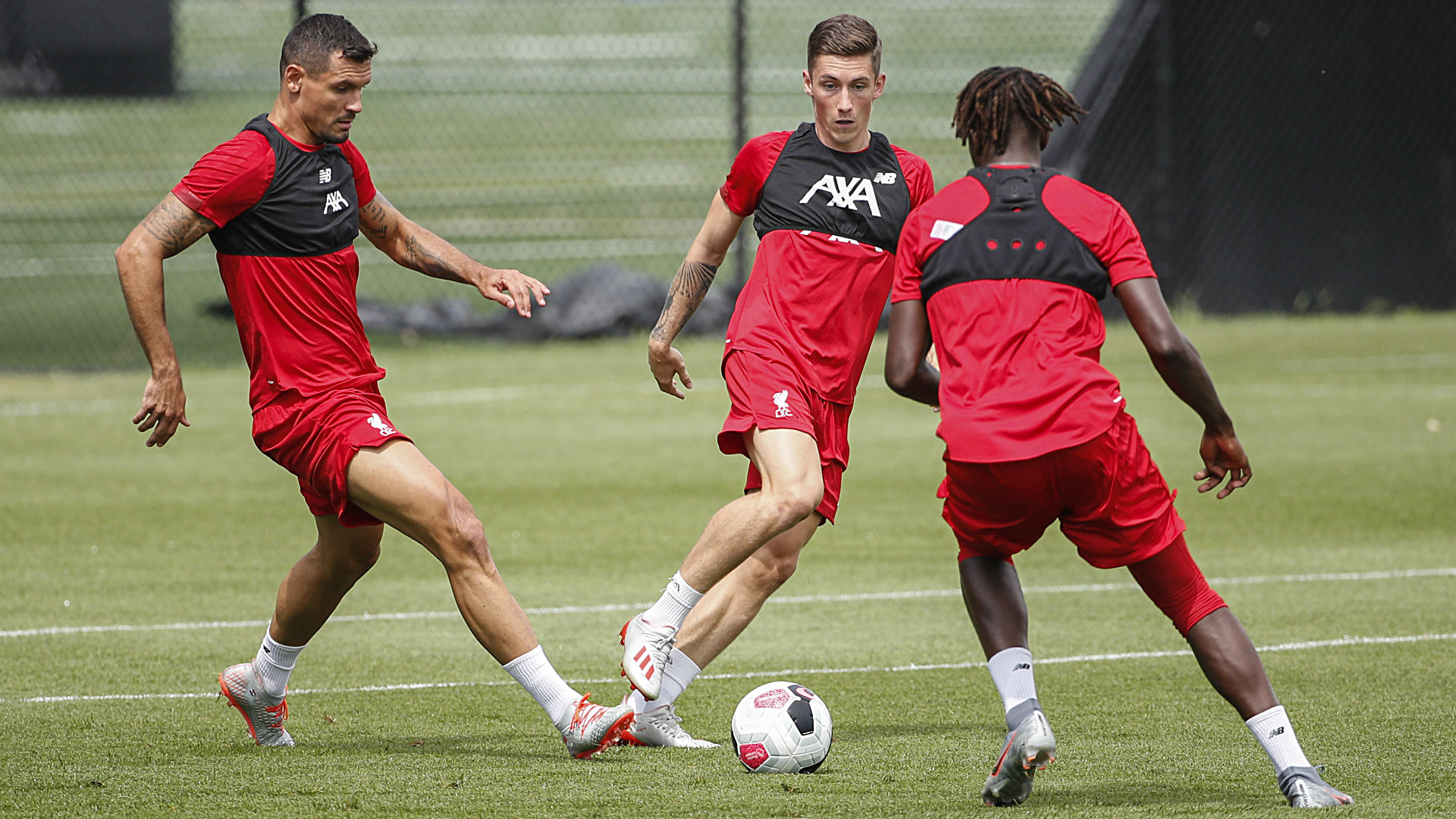 NOTRE DAME, Ind. – The offseason, as glorious as it was, lasted 36 days. That’s all. It almost was cruel to require Liverpool FC to return to training so soon after winning the UEFA Champions League title on that glorious evening in Madrid, but the June 1 date for that game against Tottenham Hotspur and the Aug. 9 Premier League opener against Norwich City assured the Reds’ celebration would be brief.

Think about it. The New England Patriots report to camp in a week. They’ll have had enjoyed five months and 22 days of championship bliss by the time they’re again dealing with Bill Belichick on a full-time basis, and it’ll be another two weeks after that before the Patriots must play anyone in an exhibition game.

Friday night at Notre Dame Stadium, Liverpool will play Borussia Dortmund in the third game of its preseason and the first of its three-game tour of the United States.

“They’re pretty close to each other. You see it, of course,” manager Jurgen Klopp told the media Thursday. “They were all happy to see each other again. So that’s all good. Holiday is good, important – true. And maybe the first two weeks you don’t think about anything else than about holiday. But then for all of us we started getting excited again, looking forward to the season.”

Liverpool is moving quickly toward a season that in some ways will be the busiest in its history. The club will play in seven different competitions with a trophy at stake, albeit two of those will be transacted in a single day.

Annually the winners of the Premier League and FA Cup meet in the FA Community Shield match that represents a start to the English soccer season. Manchester City won both, which means the second-place finisher in the Premier League gets invited. Having ended the 2018-19 league season a single point behind the winners, Liverpool will face Man City on Aug. 4.

The winners of the Champions League and Europa League meet in the UEFA Super Cup. That will pit Liverpool against Chelsea on Aug. 14 in Istanbul.

Neither is a must-win game, but the fact the Reds will play league rivals in each of them also figures to mandate significant efforts.

Along with chasing its first Premier League title, there are the domestic cup competitions: the FA Cup and the Carabao Cup. And becoming champions of Europe also guarantees entry to the FIFA Club World Cup, which will be contested in mid-December in Qatar.

In the NBA now, dealing with this sort of thing is called “load management.” If Liverpool were to remain active to the finals in all the cup competitions, it literally could be playing two full seasons’ worth of games.

“Hopefully we can,” Klopp said. “But that’s all that I can say about that. Before the season, it’s always the same. It would be great if we could use the whole squad throughout the whole season. That would make life much easier.

“Yeah, the number of games sounds big. Games, we never try to avoid. We’re happy about having as much as possible. That’s how it is – that means you have a very successful season. The league will always be the main focus, because we play most of the games there. There’s no team in the league where we can say, ‘Let’s send the kids there,’ or whatever. All these games are so competitive and so close.

“Nobody can take away from us that we won the Champions League, but it will not help us a lot in the new season.”