Libya’s GNA Head Sarraj Admits to Getting Arms From Turkey

The head of Libya’s Government of National Accord, Fayez al-Sarraj, has admitted for the first time that the GNA has been receiving weapons from... 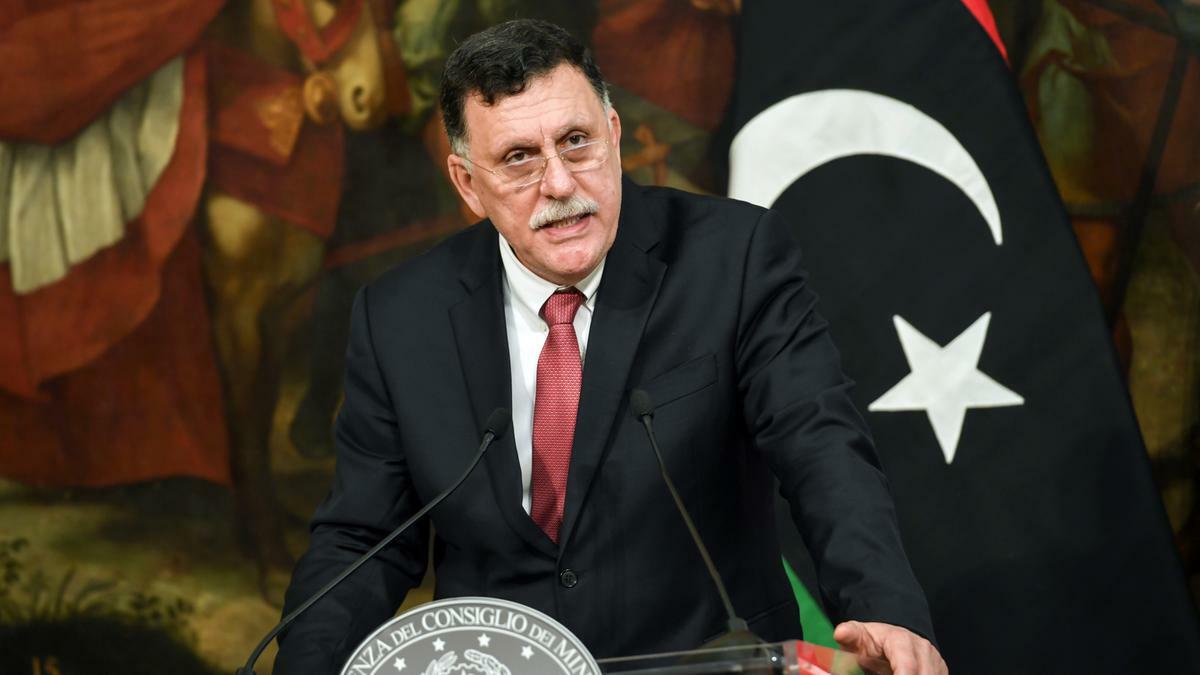 The head of Libya’s Government of National Accord, Fayez al-Sarraj, has admitted for the first time that the GNA has been receiving weapons from Turkey.

“We are protecting ourselves, cooperating with friendly states, acting as we deem necessary to protect our people,” Russia’s Sputnik news agency quoted Sarraj as saying.

He said the end of the war on Tripoli is near. It will end with the defeat of the forces loyal to Libyan National Army (LNA) leader Khalifa Haftar, added Sarraj.

He also accused Haftar of acquiring “a huge amount of weapons over the years,” which encouraged him to march on Tripoli.

During a meeting with Italian Ambassador to Libya Giuseppe Buccino Grimaldi, the GNA leader stressed that his forces will continue to defend the capital.

According to a statement released by Sarraj’s office, the Italian envoy reiterated his country’s support to the GNA and its rejection of Haftar’s offensive on Tripoli.

The meeting tackled migration and the repercussions of an air strike on a migrant center that has left dozens of casualties, said the statement.

Meanwhile, the LNA announced that it has downed a Turkish drone south of Tripoli.

It released photos of the wreckage of the drone, which was the eighth to be downed by Haftar’s forces since launching their operation to liberate Tripoli last April.

A few minutes after the airport resumed air traffic on Monday, passengers preparing to board a Tunisia-bound plane had to be taken back to the terminal when three missiles were seen falling nearby, a Reuters witness said.