Libyan Strongman Poised to Clench Tripoli if he is Not Stopped

Renegade general Khalifa Haftar will continue his bloody offensive on the Libyan capital despite growing calls for peace, the leader of the country’s rival... 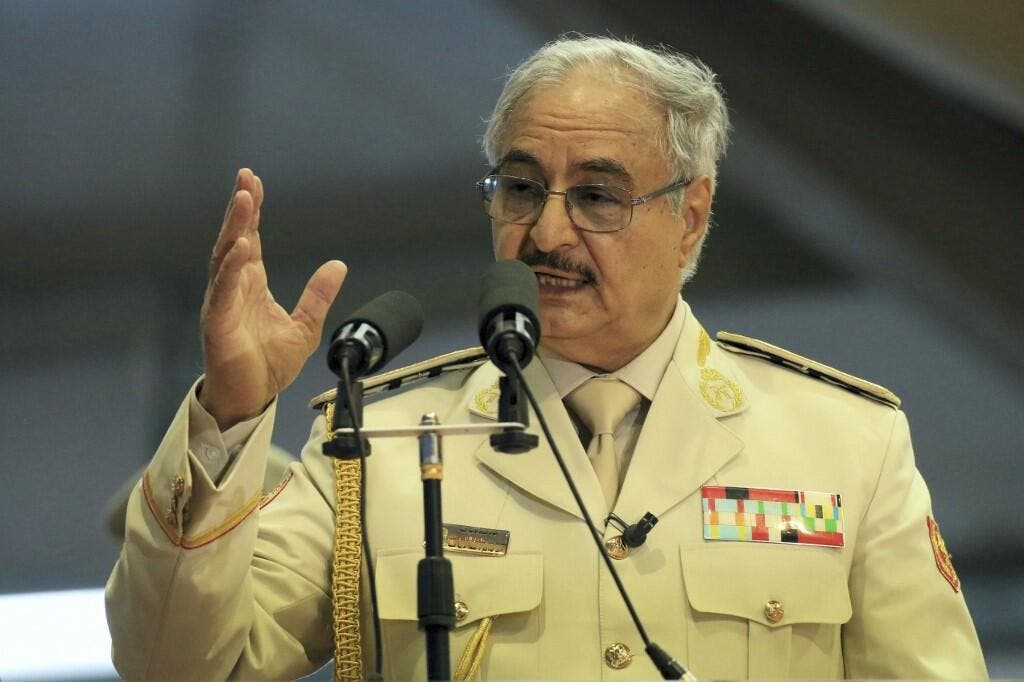 Renegade general Khalifa Haftar will continue his bloody offensive on the Libyan capital despite growing calls for peace, the leader of the country’s rival eastern parliament said on Saturday.

Aguila Saleh, who heads the eastern parliament – a rival of the interntionally-recognised government in Tripoli – said on Saturday that forces loyal to Haftar will continue their assault on the capital.

“We need to get rid of militias and terrorist groups,” Saleh said, whose Tobruk-based authority is allied to Haftar’s Libyan National Army (LNA) militia force.

“We assure the residents of Tripoli that the campaign to liberate Tripoli will be limited and not violate any freedoms but restore security and fight terrorism.”

LNA forces have captured most of eastern Syria from Islamist groups and launched an offensive on Tripoli, which is held by a number of militias and the base of Prime Minister Fayez al-Serraj’s UN-backed government.

In a sign of growing escalation, LNA jets have bombed the capital, including a school playground.

Serraj’s forces have held off the LNA but Haftar’s fighters are just 7km from Tripoli city centre and have the backing of Saudi Arabia and the UAE, who have bankrolled his push to capture the capital.

Despite general international support for Sarraj’s government, there doesn’t appear to be any appetite for intervention in the war, which has been ongoing since the 2011 overthrow of dictator Muammar Gaddafi.

Battles on Friday killed 75 people in Tripoli on Friday – including 17 civilians – with 323 injured, according to the UN. Almost 14,000 have been fored to flee their homes due to fighting.