Libyan Rivals Divided Whether to Stand With Turkey or Kurds 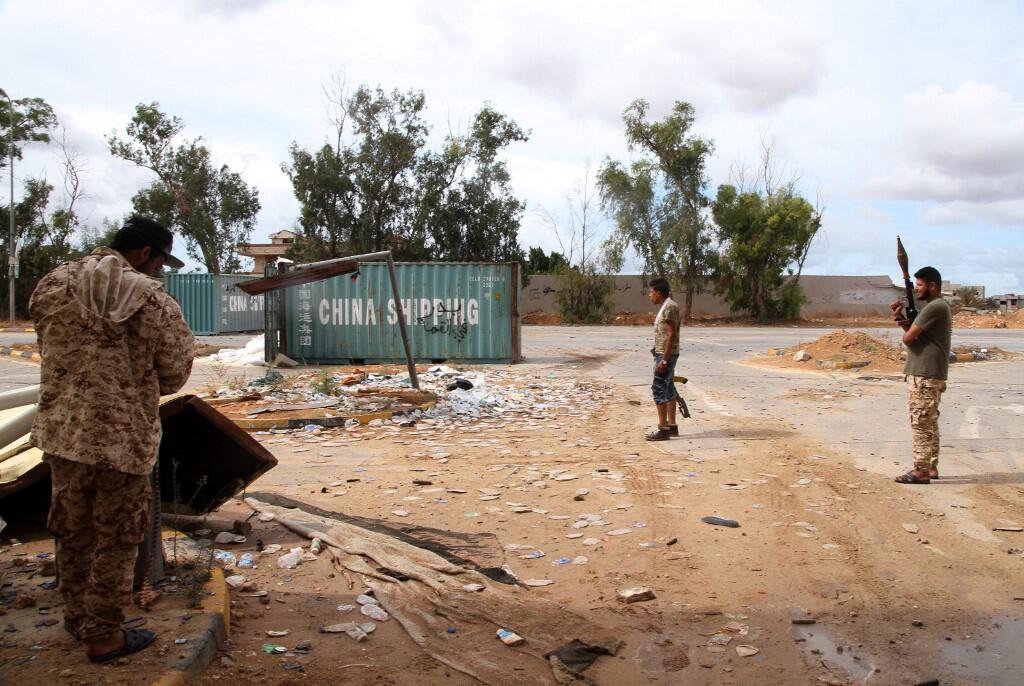 Commander of the Libyan National Army (LNA), Khalifa Haftar, officially informed Germany his objection to Turkey and Qatar’s participation in the international conference organized by the UN Mission in Libya (UNSMIL) to resolve the Libyan crisis, announced an official close to Haftar.

The LNA official, who asked not to be identified, noted that Haftar’s position is consistent with his policy towards Turkey, which he considers a state sponsor of terrorism in Libya, pointing out that the same applies to Qatar.

At the Palermo conference hosted by Italy in November last year, Haftar insisted that Turkey should not participate in an official meeting hosted by Italian Prime Minister Giuseppe Conte.

The LNA’s media center issued a statement accusing Turkey of liberating ISIS terrorists who had been imprisoned after their arrest in the battles against the Syrian regime.

He wondered whether they would remain in Syria or sent to Libya to spread terrorism.

Meanwhile, head of Government of National Accord (GNA) Fayez al-Sarraj continued his campaign to ensure the participation of both Doha and Ankara in the conference in Berlin.

Sarraj stressed during his meeting with UK charge d’affaires, Martin Reynolds, that all stakeholders in Libya should be invited to the conference.

Reynolds said the UK is committed to supporting the GNA and that he understands the government’s position regarding the political process.

The two officials reiterated that negative external interventions in Libya are fueling the crisis, saying they must be halted.

Sarraj also received Head of High Council of State Khalid al-Mishri. They agreed on inviting all Libya stakeholders to the Berlin meeting.

Separately, the Libyan High Council of State called on GNA to reconsider its policy towards the Arab League, in light of its recent statement issued by the meeting of Arab foreign ministers on Turkey on Saturday.

The Council objected against the Arab League’s double standards toward regional issues, saying it is clear the organization is working for the agendas of certain Arab states, which are tearing apart the social fabric of Libya by their support of instability there.

The GNA’s Foreign Ministry rejected the League’s suggestion that it reduce diplomatic representation and cooperation with Turkey.

The League meeting came days after Turkish forces launched an incursion on northern Syria against Kurdish groups aimed at establishing a safe zone 30 kilometers from the Turkish border.