Libyan Coastguard Releases an Italian Fishing Vessel and its Crew

Libya’s coastguard has released an Italian fishing vessel and its crew, Italy said Wednesday. The Italian government said in a statement that the trawler... 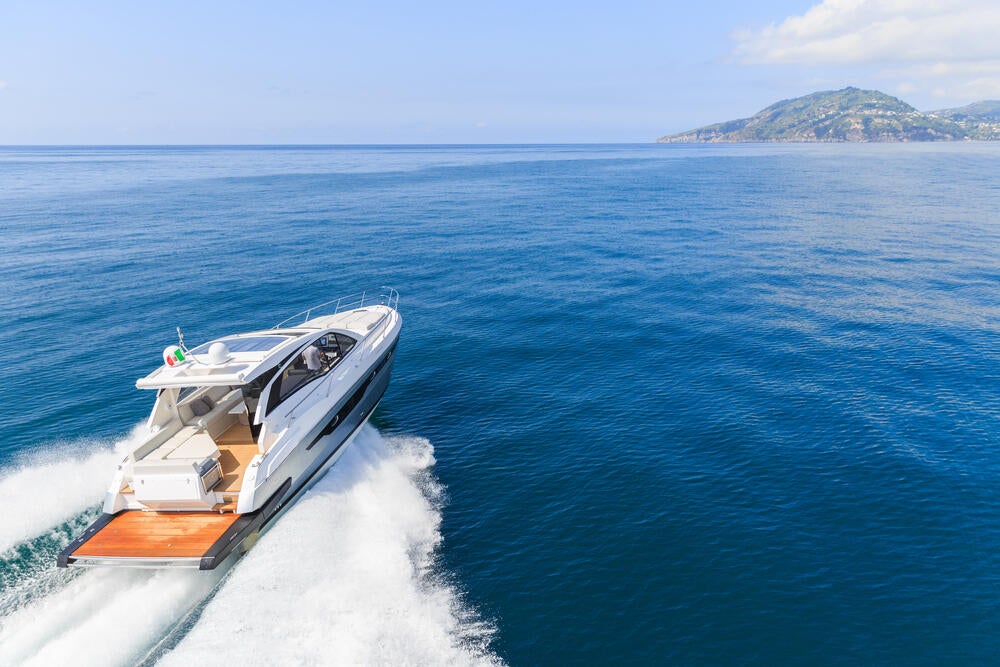 The Italian government said in a statement that the trawler “Tramontana” was seized Tuesday in the Gulf of Sirte while engaging in fishing activities.

It added that the fast and coordinated response of the Prime Ministry, the Ministry of Foreign Affairs, the Embassy of Tripoli and Libya’s UN-recognized Government of National Accord (GNA) led to the dispute being immediately resolved.

Libya has remained beset by turmoil since 2011, when long-time ruler Muammar Gaddafi was ousted and killed in a bloody NATO-backed uprising after four decades in power.

The oil-rich country has since seen the emergence of two rival seats of power: one in eastern Libya, with which military commander Khalifa Haftar is affiliated, and the Tripoli-based GNA, which enjoys UN recognition.