Libya’s controversial grand mufti has called on Muslims to boycott travelling to Saudi Arabia for the Hajj and Umrah pilgrimages. Sadiq al-Ghariani – Libya’s... 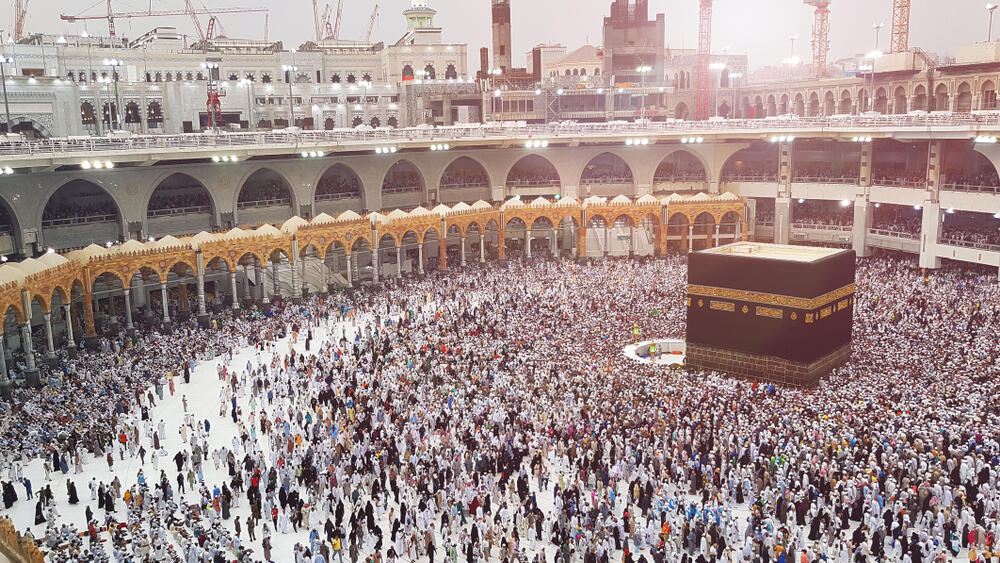 Libya’s controversial grand mufti has called on Muslims to boycott travelling to Saudi Arabia for the Hajj and Umrah pilgrimages.

While able Muslims are required to go on the Hajj pilgrimage once in their lifetimes, Ghariani claimed that anyone going on a second Hajj or on the optional Umrah pilgrimage, which can be taken at any point in the year, would be committing “an act of sin rather than a good deed”.

The reason for Ghariani’s fatwa was the money paid to Saudi Arabia in order to go on either pilgrimage would “help Saudi Arabian rulers to carry out crimes against our fellow Muslims”, he said in a televised address on Ean Libya.

The cost of going on Hajj can amount to thousands of dollars depending on the pilgrim’s nationality.

While Umrah visas are considerably less than those for Hajj, the money spent by pilgrims while staying in Mecca for the pilgrimage was historically the city’s greatest income.

Although the discovery of oil has since displaced the important of the pilgrim’s dollar, Hajj and Umrah make up 20% of Saudi Arabia’s non-oil-related GDP.

“Nowhere in the world hasn’t been thrown into havoc by Saudi Arabia,” said the mufti, although he explicitly mentioned that money given to Saudi Arabia would contribute to the “massacre” of Muslims in Yemen, Libya, Sudan, Tunisia, and Algeria.

Saudi Arabia is at the head of the international coalition leading the war on Yemen.

Alongside the United Arab Emirates, it is also a key ally of General Khalifa Haftar, who earlier this month began an offensive on the UN-recognised Libyan government in Tripoli.

Ghariani issued a fatwa calling for jihad against Libya’s former dictator Muammar al-Gaddafi in 2011 before being appointed grand mufti of Libya the following year by the National Transitional Council.

The grand mufti has made his opposition to Haftar well known.

“The Libyan people should resist and fight against Haftar’s forces in Tripoli in order not to see crimes against humanity committed in Derna and Benghazi,” Ghariani told Al-Jazeera Mubasher earlier this month.

He also called for jihad on France and the UAE in response to their alleged backing of Haftar in his campaign to seize the city of Derna from the control of the Derna Shura Council of the Muhajideen.

Ghariani has been controversial since his appointment as grand mufti.

Known for his support for Islamist political and militant groups, Ghariani has also made fatwas attempting to enforce Libyans’ allegiance to those groups.

He also issued a fatwa in 2013 outlawing Libyan women from marrying foreign men.