LeBron James to be executive producer of boxing series

NEW YORK (AP) — LeBron James is getting into the boxing business. James is an executive producer of “40 Days,” a documentary series about... 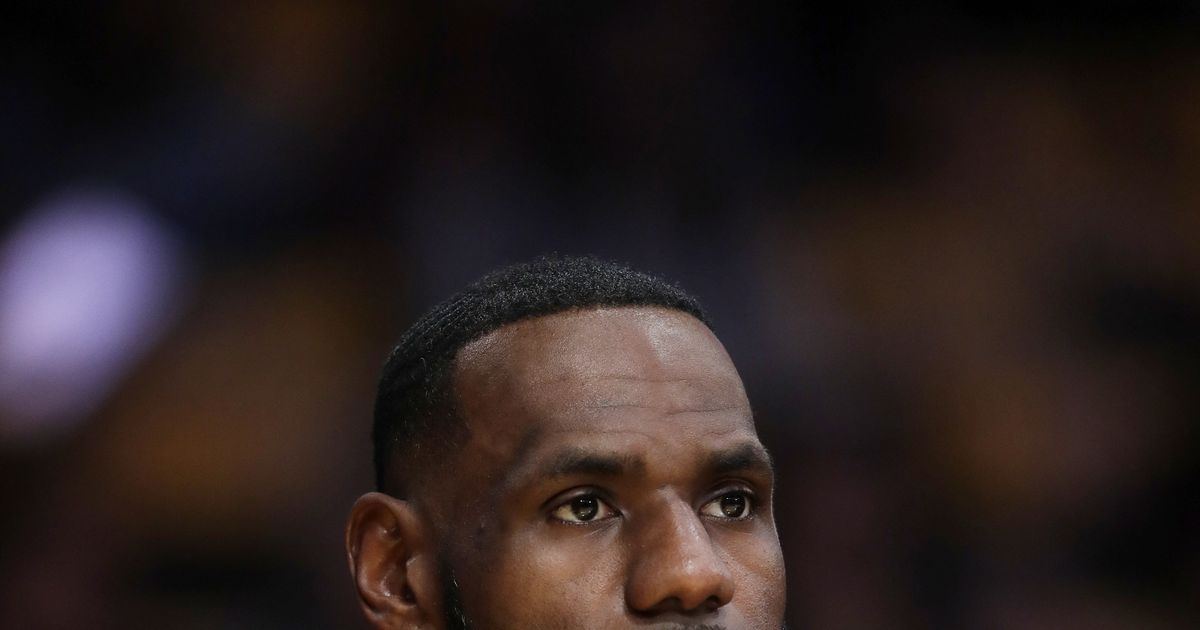 NEW YORK (AP) — LeBron James is getting into the boxing business.

James is an executive producer of “40 Days,” a documentary series about the buildup to big fights that will debut with a focus on the middleweight unification bout between Canelo Alvarez and Daniel Jacobs.

The series is a partnership between Uninterrupted, the platform founded by James and partner Maverick Carter, and DAZN, which will stream the May 4 fight in Las Vegas.

The first episode will debut April 23 on Uninterrupted’s channels and DAZN, then on Univision, NBC Sports Network and a group of regional sports networks that includes MSG.

Carter says Wednesday that Uninterrupted has partnered with DAZN, which signed Alvarez to a contract worth at least $365 million, in hopes of reaching a “new audience of global boxing fans that want to see another side to these athletes that has yet to be shown.”

The title of the series is derived from the roughly five days of training for eight weeks to prepare for a fight. The second episode is set for April 30.