LeBron James believes the Lakers have a chance to add top-level players this summer. Los Angeles has struggled in 2018-19 and is unlikely to... 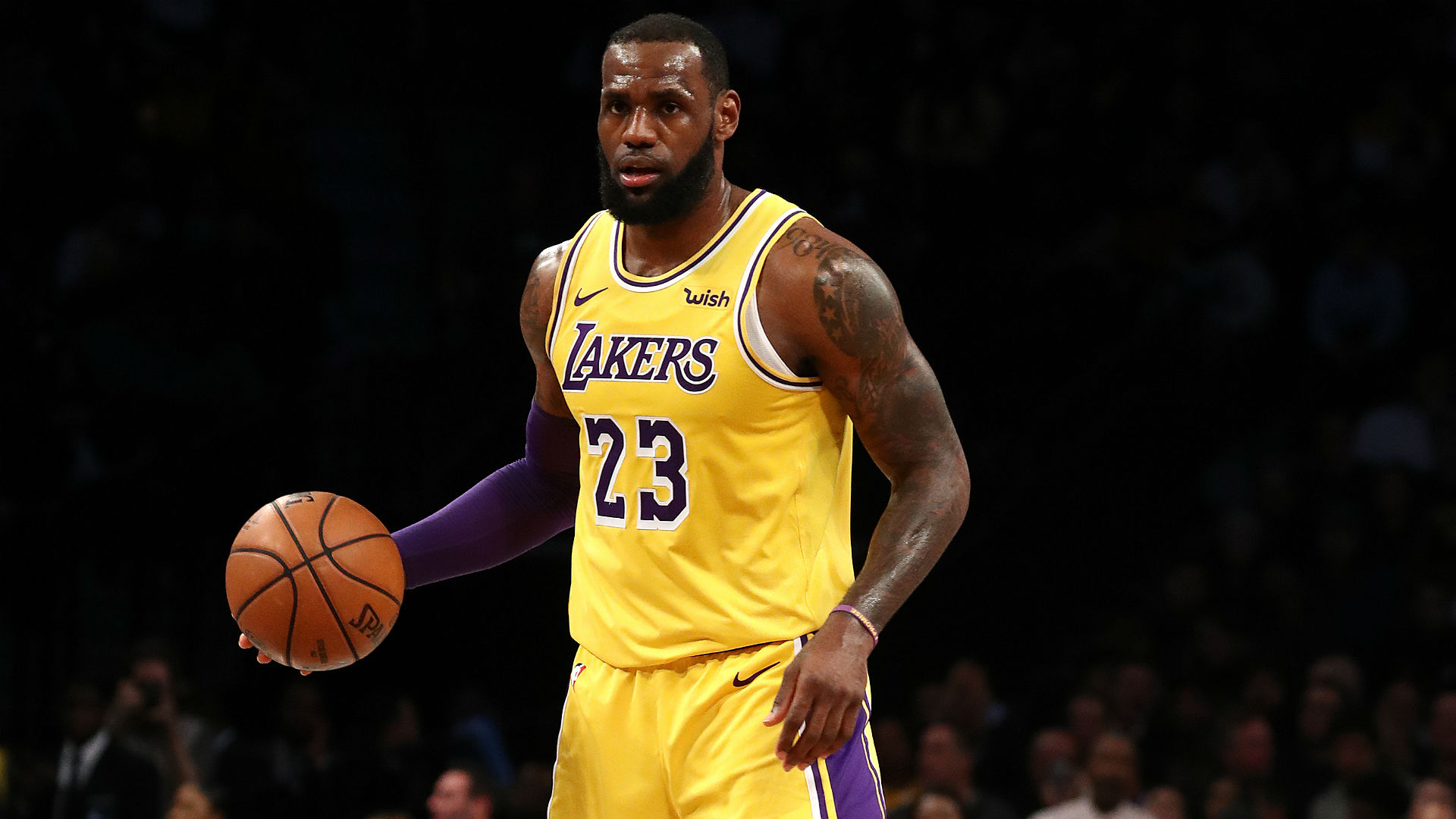 LeBron James believes the Lakers have a chance to add top-level players this summer.

Los Angeles has struggled in 2018-19 and is unlikely to make the playoffs. The team, however, is expected to pursue stars in order to improve its roster in the offseason. James was asked about the Lakers’ pitch to upcoming free agents when he met with reporters Sunday.

“At the end of the day, this franchise wants to win and wants to win big,” James said, via the Orange County Register. “And the one thing about the franchise, they cater to the players. And that’s it. Everything else comes secondary.

“They only want us to go out and perform at a high level and play the game at a high level, so we can be mentioned with some of the great teams that’s in the league at that point in time.”

The Lakers attempted to acquire disgruntled Pelicans forward Anthony Davis before the trade deadline, but no deal was reached. James said he still believes in the team’s front office.

James signed a four-year, $153.3 million deal with the Lakers in July. He’s averaging 27.5 points, 8.5 rebounds and eight assists in his first season in Los Angeles.