The boys were back in town. In the final regular-season game of Dwyane Wade’s 16-year career, his best friends — LeBron James, Carmelo Anthony... 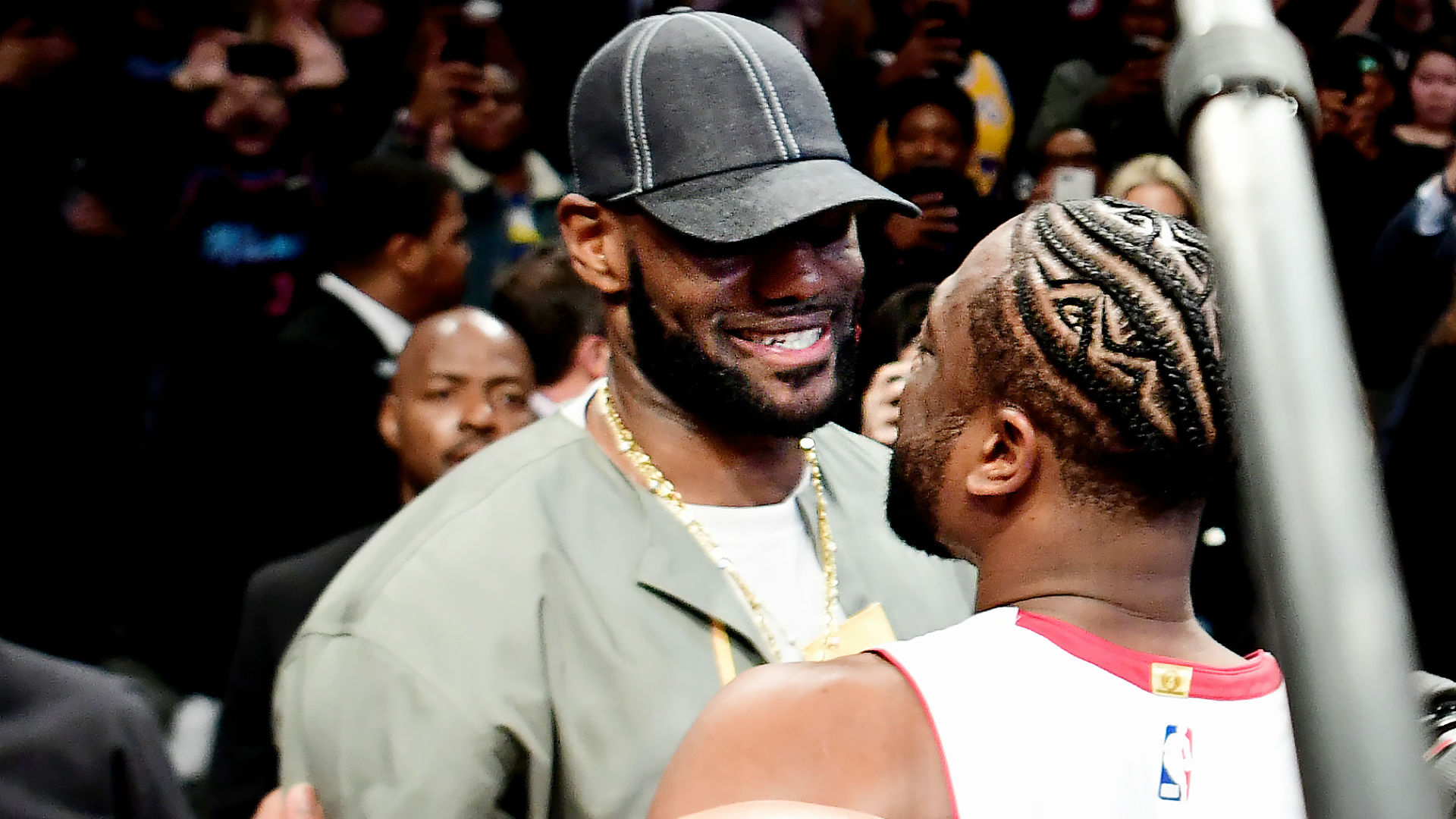 The boys were back in town.

In the final regular-season game of Dwyane Wade’s 16-year career, his best friends — LeBron James, Carmelo Anthony and Chris Paul — were courtside. The trio traveled to Brooklyn to see Wade off one last time.

.@CP3, @KingJames & @carmeloanthony all showed up to support @DwyaneWade in his final game! ✊#OneLastDance pic.twitter.com/sDj36Q9JKn

James played with Wade in two stints — including the 2010-2014 seasons in Miami, winning two NBA championships together — and said Wednesday they couldn’t miss this moment.

“We all started this journey together — obviously CP (Paul) came into the league a couple years after us — but we have a brotherhood that’s so much more than basketball,” James said. “CP played last night, we (the Lakers) had our last regular season game last night and Melo (Anthony) is right here in New York so we made the plan, made the decision to come up here.

“Listen, we couldn’t miss D-Wade’s last game. This is the last time he’s going to be on an NBA floor wearing that Miami Heat uniform, that No. 3. So we’re happy to be here supporting him.”

James added: “He’s given so much to this game. [He’s] one of the best players we’ve ever seen in this game from as soon as he came out of Marquette. It’s an honor for me to be alongside him for four years and to also be his brother for the last 16 years of my career.”

In his final outing, he recorded a triple-double with 20 points, 11 rebounds and 10 assists through three quarters.