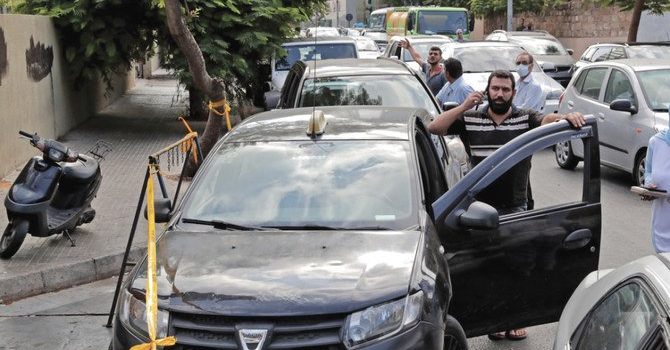 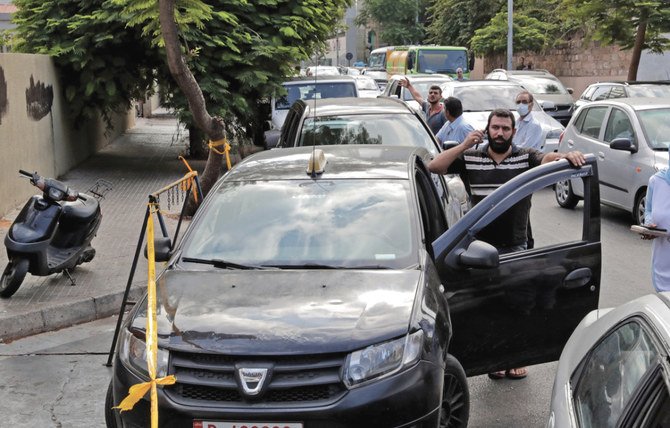 BEIRUT: Lebanon’s telecommunications and internet sector could collapse within days due to fuel shortages, a parliamentary committee warned Tuesday.

Parliament’s Media and Communications Committee said: “The quantity of diesel at Lebanon’s state-owned Touch and Alfa mobile companies and the state-run telecommunications company Ogero, which operates fixed lines and fixed internet, is enough to run for only a few days, otherwise telecom services will crumble.”

Telecom companies in Lebanon have joined the long list of at-risk industries and institutions because of a financial and economic crisis.

Electricite du Liban was unable to secure electricity for institutions and households in recent months, especially after the government subsidy on diesel was lifted. Diesel prices, which were set in US dollars, doubled as a result.

Telecom services, including the internet, were intermittently suspended in several regions in recent months.

MP Hussein Hajj Hassan, who heads the committee, said: “The dilemma is not limited to the inability to secure diesel, but also the inability to purchase spare parts, whose prices have become exorbitant. In addition, we have thefts targeting telecom networks in Lebanon, some stolen pieces of spare parts and transmission poles are being sold online.

“It turned out that Touch and Alfa, which get diesel from oil facilities, now have to pay for it in dollars, so now government institutions are required to pay in dollars. This is complicated because companies do not have the right to buy with dollars from the market, and this increases the cost, and this foreign currency is not available.”

The General Directorate of Oil decided in September to set the selling price of diesel at $549 per ton at oil facilities only, after liberalizing imports.

There are no regulators for exchange rates, so Lebanon ended up with four: LBP3,900 to the dollar in commercial banks, LBP14,000 on the Central Bank’s Sayrafa platform, about LBP16,000 on the black market, while the official rate is still LBP1,507 to the dollar.

The state no longer controls diesel sales and has failed to put in place a mechanism for how its institutions, which only deal in Lebanese pounds, are able to buy diesel.

The committee agreed on Tuesday to “open an additional credit for Ogero to meet its needs for fuel and spare parts, at a value of LBP350 billion in the 2021 budget.”

Communications Minister Johnny Korm is expected to present this issue before the Cabinet on Wednesday.

The committee hoped the government would reach a “clear mechanism between the Ministry of Communications, Touch, Alfa, Ogero, and the oil facilities to provide the necessary quantities of diesel in Lebanese pounds.”

Ogero’s director general, Imad Kreidieh, said the internet service in Lebanon would be suspended if diesel was not provided to the corporation’s centers.

Committee member Rola Al-Tabash MP told Arab News: “We would slide into a new crisis that paralyzes everything in Lebanon and isolates it from the world if diesel for the telecom network’s generators is not provided. The Ministry of Energy’s policy over the years has led to this inability to secure power. The General Directorate of Oil, which considers itself an independent administration, has set its prices in dollars, and the state cannot buy with dollars.

“Each ministry is working on its own. Such action cannot help a country move forward. We need a government that works 24/7 and follows an integrated economic plan. After the health and the education sectors have collapsed, will the telecom sector follow suit? I don’t think citizens can bear such a thing.”