Lebanese Prime Minister Saad Hariri announced on Wednesday the suspension of Future TV, his ailing mouthpiece whose employees had recently been on strike over unpaid wages.... 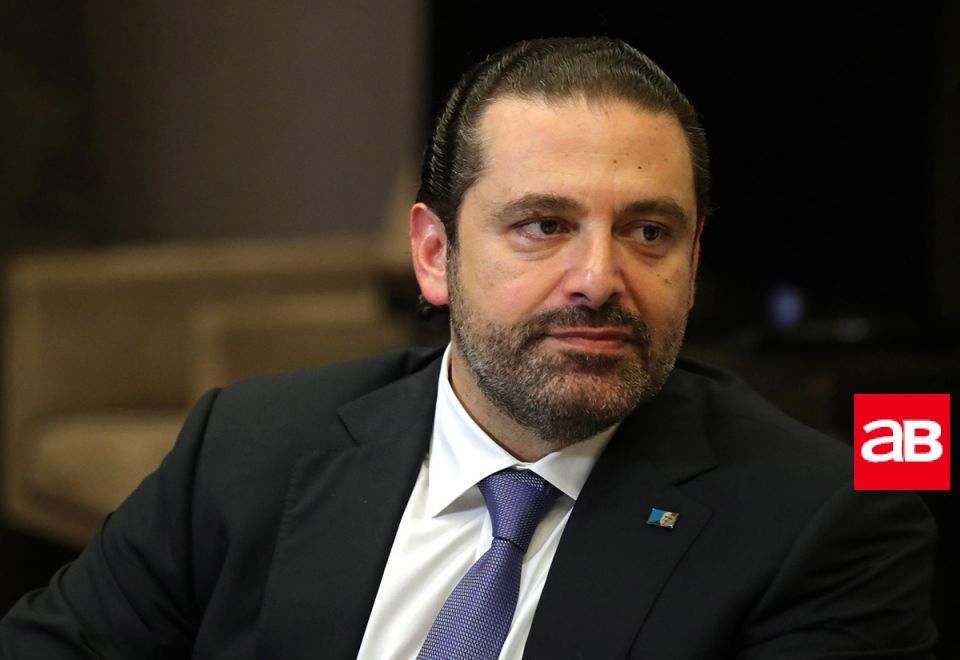 Lebanese Prime Minister Saad Hariri announced on Wednesday the suspension of Future TV, his ailing mouthpiece whose employees had recently been on strike over unpaid wages.

The channel set up by his father Rafiq al-Hariri in 1993 follows several other once-thriving Lebanon-based media outlets into bankruptcy.

“It is with a sad heart that I announce today the decision to suspend the work at Future TV and settle the rights of the workers,” Hariri’s office said in a statement.

He said the decision was motivated by “the same material reasons that led to the closing of Al-Mustaqbal newspaper” in January this year.

Hariri said the decision was not a closure and but aimed at “preparing for a new phase in which it aspires to return in the coming months.”

Future TV’s director general Ramzi Jbeily told AFP that the “transitional period” would be used to restructure and pay the channel’s debts.

The Saudi Oger firm, a once-mighty construction firm that was the basis of the Hariri business empire, collapsed in 2017, rendering thousands jobless.

The premier’s financial difficulties are mirrored on the political stage, where he has narrowly held on to his job but struggles to juggle pressure from his rivals.

Future TV’s demise temporarily leaves him without a strong media arm in a country where all major players own a paper or channel to promote their interests.