Banque du Liban said raising capital by $4bn would help banks ‘confront the current situation and any future developments particularly in the face of... 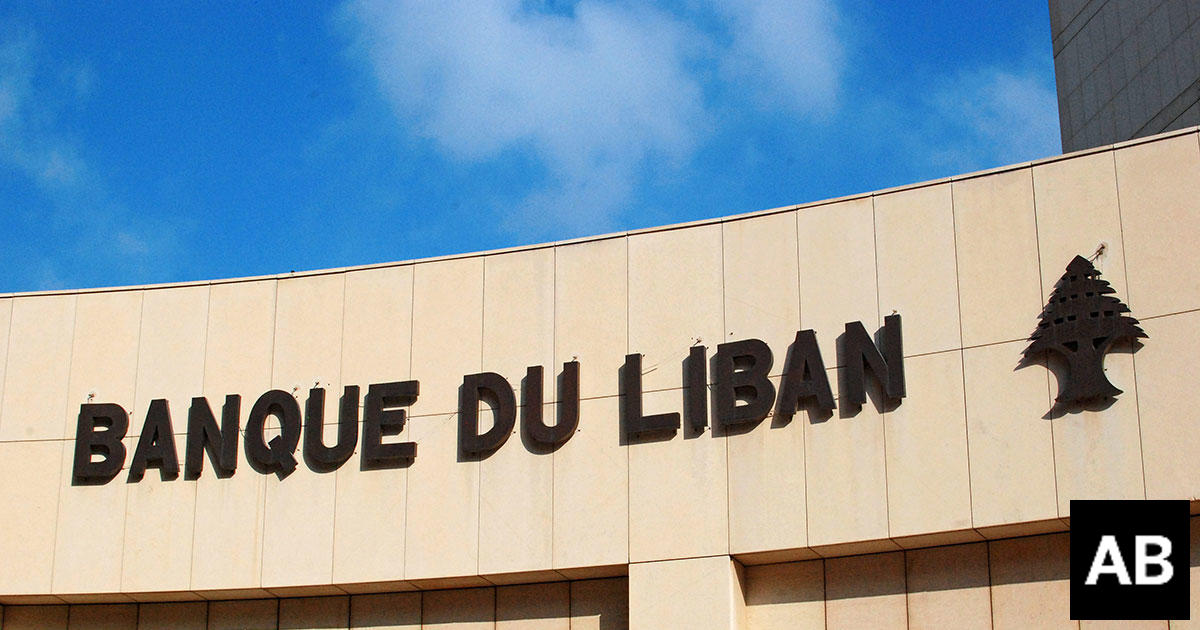 Lebanon’s central bank asked local lenders to raise their capital by 20% in the next year, the state-run National News Agency reported, to boost their liquidity and prepare for possible downgrades in credit ratings.

The Banque du Liban, as the central bank is known, said raising capital by $4 billion would help banks “confront the current situation and any future developments particularly in the face of a possible credit downgrade,” the news agency said.

Thousands of protesters have been on the streets for weeks, demanding the resignation of a political class they say has pillaged state coffers to the verge of bankruptcy while leaving the public with failing services. The protests prompted the resignation last week of Prime Minister Saad Hariri. A replacement has yet to be named, raising concerns the country will be unable to implement measures needed to avert economic crisis.

The central bank’s request comes nearly a week after Fitch Ratings downgraded two top Lebanese lenders, Bank Audi and Byblos Bank, to CCC-, the fourth-lowest rank and one level below the sovereign. Its so-called support rating for both is “No Floor,” meaning it believes the state’s “ability to support” banks “cannot be relied on given the low sovereign rating.” A further downgrade to Lebanon’s credit rating could lead to similar moves on the banks.

“In our view deposit stability is now at greater risk as depositor confidence has also suffered,” Fitch said.

Banks reopened last Friday after two weeks of closures due to protests that saw people block vital highways and roads. Banks tightened informal restrictions on money transfers that were in place prior to the unrest, in an effort to curtail possible capital flight.

To keep its lenders stable and defend the dollar peg, Lebanon relies on inflows from millions of Lebanese living abroad. However, capital inflows needed to finance the large current account and fiscal deficits have slowed as confidence has dwindled, while outflows have gathered pace.

Capital outflows reached $3 billion in the first nine months of the year and a recovery hinges on political stability and implementation of deep reforms to restore confidence, according to the Institute of International Finance economists including Garbis Iradian.

Capital flight in the first nine month of this year is estimated at about $3 billion, equivalent to 5% of gross domestic product, according to a report by Institute of International Finance economists including Garbis Iradian. The dollarization of deposits has grown to about 80%, they said.

Lebanon’s “prospects for recovery of non-resident capital inflows hinge on achieving political stability — formation of a new government — and implementation of deep reforms, which would support confidence both at home and abroad,” they said.