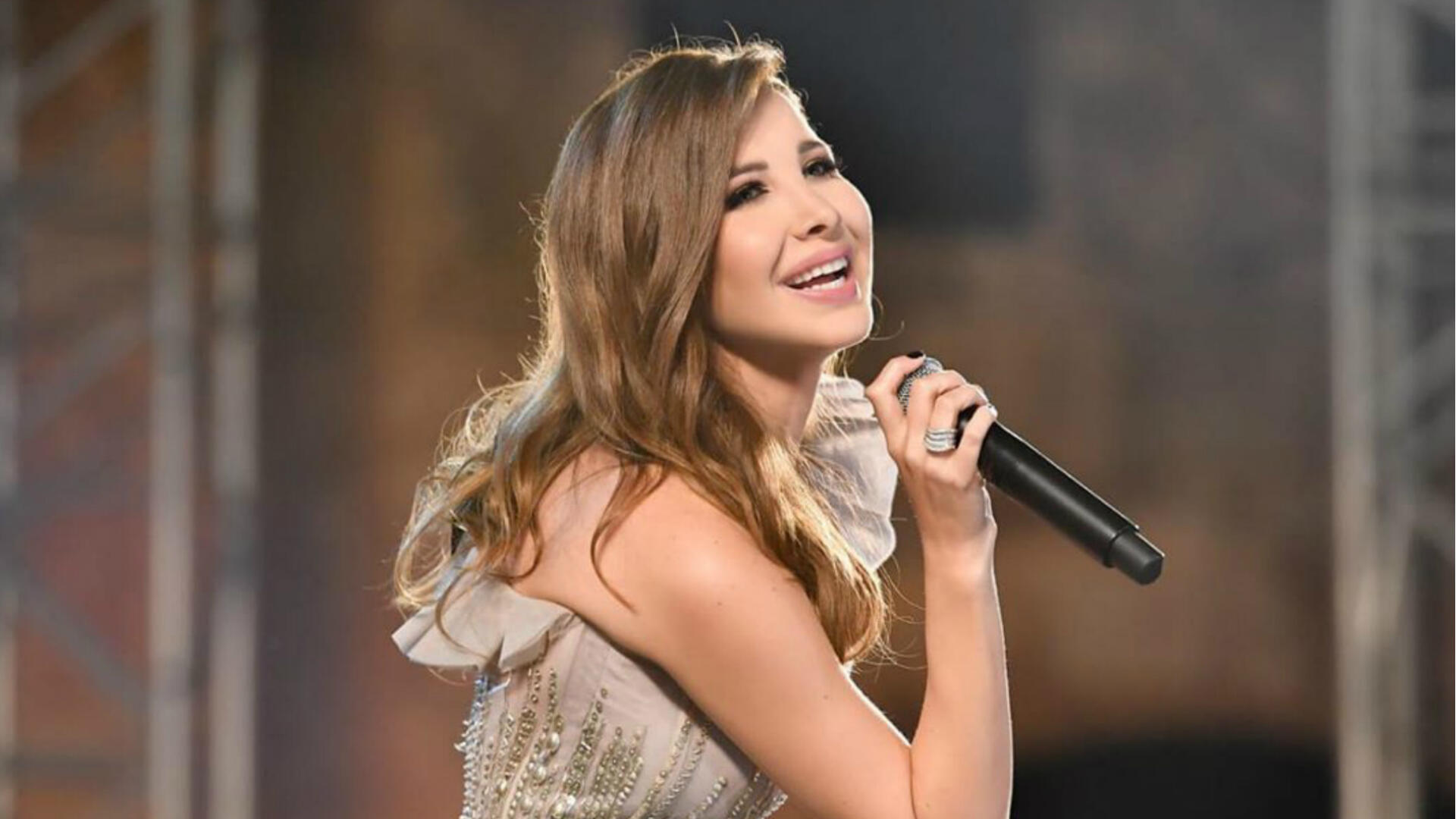 Lebanese star Nancy Ajram has performed in a huge concert Jerash Festival, which takes place in the Hashemite Kingdom of Jordan.

Lebanese singer Nancy Ajram, who considers herself a friend of Jerash Festival, has shown her audience the love he shares with her, performing new and renewed songs to affirm her love and attachment to the audience through the interaction that continued throughout the concert without interruption.

Nancy sang a collection of her old and new songs on the southern stage at Jerash Festival in its 34th year amidst a large presence, and the beginning was with her song “Badna Nwalle Al Jaw” (We Want to Light Up the Atmosphere).