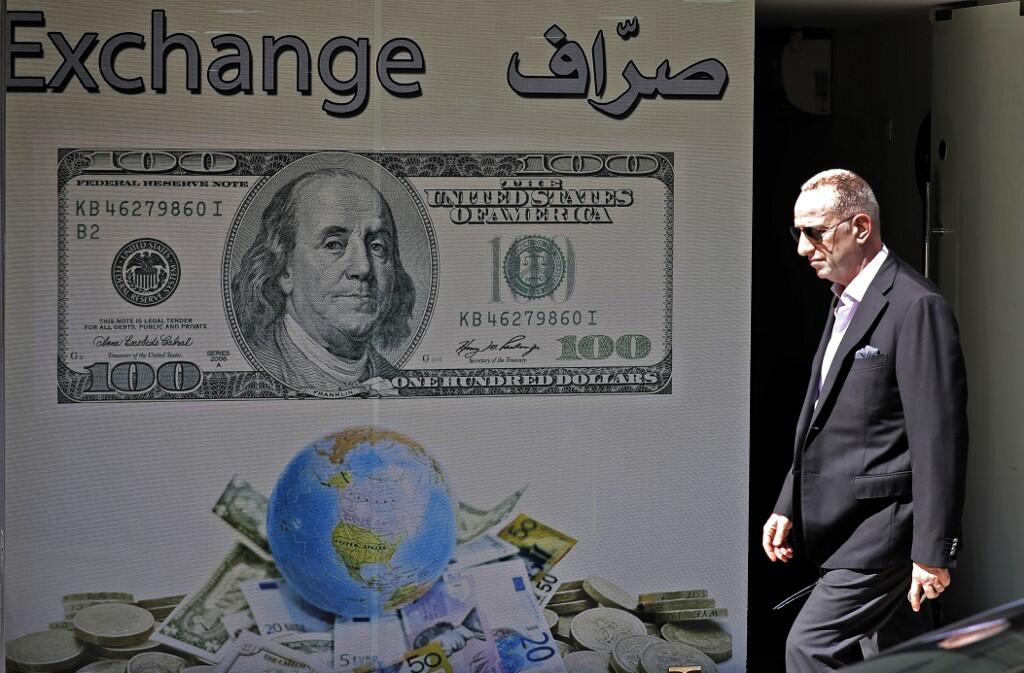 Recent events have brought the country’s precarious economic and financial situation to the forefront of public concern. People also took to the streets last Sunday in a similar protest that gathered hundreds in Downtown.

“It is our right to protest,” said MP Paula Yacoubian, who joined the protesters Sunday.

“The decision is [in the hands of] the people. The people of Lebanon are told to remain at home … but the real anger [should be shown] on the streets,” Yacoubian said.

Lebanon’s dire economic situation is reflected in the apparent lack of U.S. currency in the highly dollarized economy. This led to unofficial exchange rates considerably higher than the authorized trading band of LL1,501-1,514 to the dollar. A devaluation of the pound would harm state workers, pensioners and other retirees, in addition to private-sector employees who receive their salaries in Lebanese currency.

Citizens have already been squeezed by a wave of austerity measures imposed by the government, which is seeking to address questions about the state’s ability to service more than $85 billion in debt, as well as appease international donors.